All aboard the hype train for Bonnaroo 2022! Only 48 days until we are all on the Farm again. Today’s Artist of the Day is the one and only CHVRCHES. Learn more about the artist below. Don’t forget to check out all of our artist spotlights! Check back in with us tomorrow! 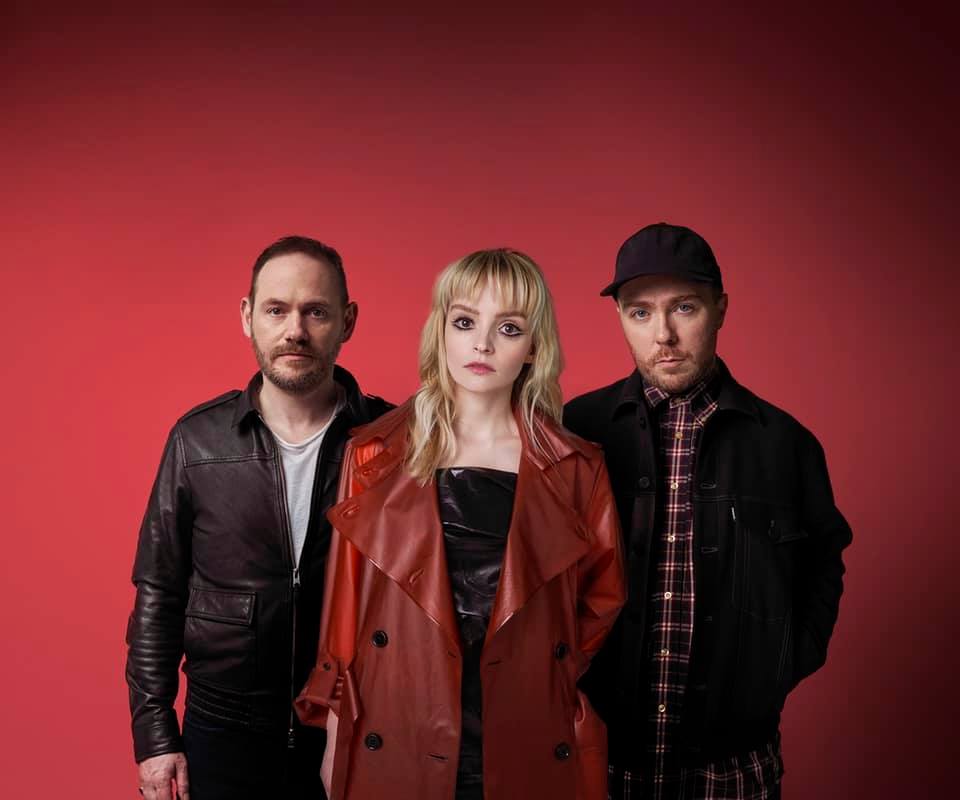 Chvrches is an indie-pop band with encompassing synths and emotive vocals. Before the band formed, keyboardists Iain cook and Martin Doherty became friends in 2003 while studying at the University of Strathclyde in Glasgow. Martin asked Iain to produce his band Julia Thirteen, and both artists later joined the band Aereogramme. In 2007 they split ways with Martin joining the Twilight sad and Iain composing pieces for film and television. The pair kept searching for a change from alternative rock and ended up doing their own experimental synth project. In 2011 they invited vocalist Lauren Mayberry, who holds a law degree and a Master’s degree in journalism, to join their newly formed group Chvrches. The following year the band released their viral first song”Lies” which got airplay on BBC Radio 1. After more successes, Chvrches signed to Glassnote in 2013 and left on an international tour. The same year the band released their debut album The Bones of What You Believe which landed at number nine on the U.K. albums chart and would later become certified gold. The album entered the Top 20 on the charts in Canada, Australia, and the United States. In 2014 their single “The Mother We Share” was used in the opening ceremony for the Commonwealth Games in Glasgow. The next year Chvrches released Every Open Eye which debuted at number four in the U.K. and reached number eight on the Billboard 200 Albums chart in the U.S. In the following six years, the band hit their stride with a performance at the Royal Albert Hall, collaborations that landed in video games such as Mirror’s Edge Catalyst, a performance with the BBC Scottish Symphony Orchestra, and two album releases, 2018’s Love Is Dead and 2021’s Screen Violence.