All aboard the hype train for Bonnaroo 2022! Only 44 days until we are all on the Farm again. Today’s Artist of the Day is the one and only BENEE. Learn more about the artist below. Don’t forget to check out all of our artist spotlights! Check back in with us tomorrow! 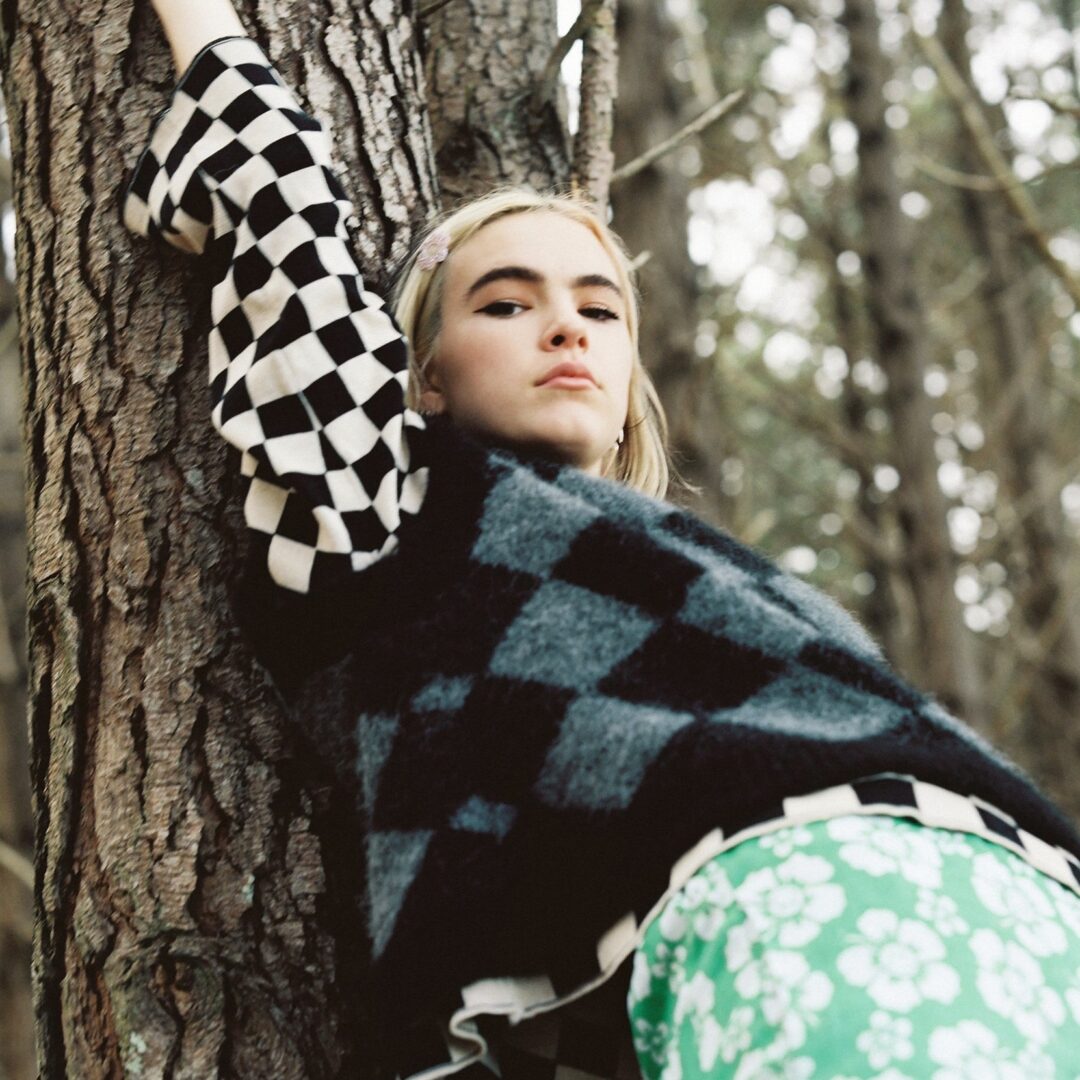 BENEE, also known as Stella Bennett, is a pop artist from Auckland, New Zealand, that combines R&B with electronics. Born in 2000, she started posting songs during her final year in high school. Around the same time, she adopted the alias Bene. She caught the attention of producers and the band Leisure who both helped develop her sound. In 2017, she released her first single “Tough Guy” and a year later the single “Soaked” which reached number 14 on the singles chart in her home country. The BENEE moniker was taken on at this time to avoid pronunciation confusion with her nickname. BENEE signed on with Republic Records who released her 2019 EP Fire on Marzz which peaked at 13 on New Zealand’s album chart. Her next EP Stella & Steve dropped the same year and cracked the Top 20 in New Zealand and landed on the Billboard 200. In 2020, she released her debut album Hey u x which featured collaborations with Lily Allen, Grimes, and Flo Milli.