All aboard the hype train for Bonnaroo 2022! Only 43 days until we are all on the Farm again. Today’s Artist of the Day is the one and only Roddy Ricch. Learn more about the artist below. Don’t forget to check out all of our artist spotlights! Check back in with us tomorrow! 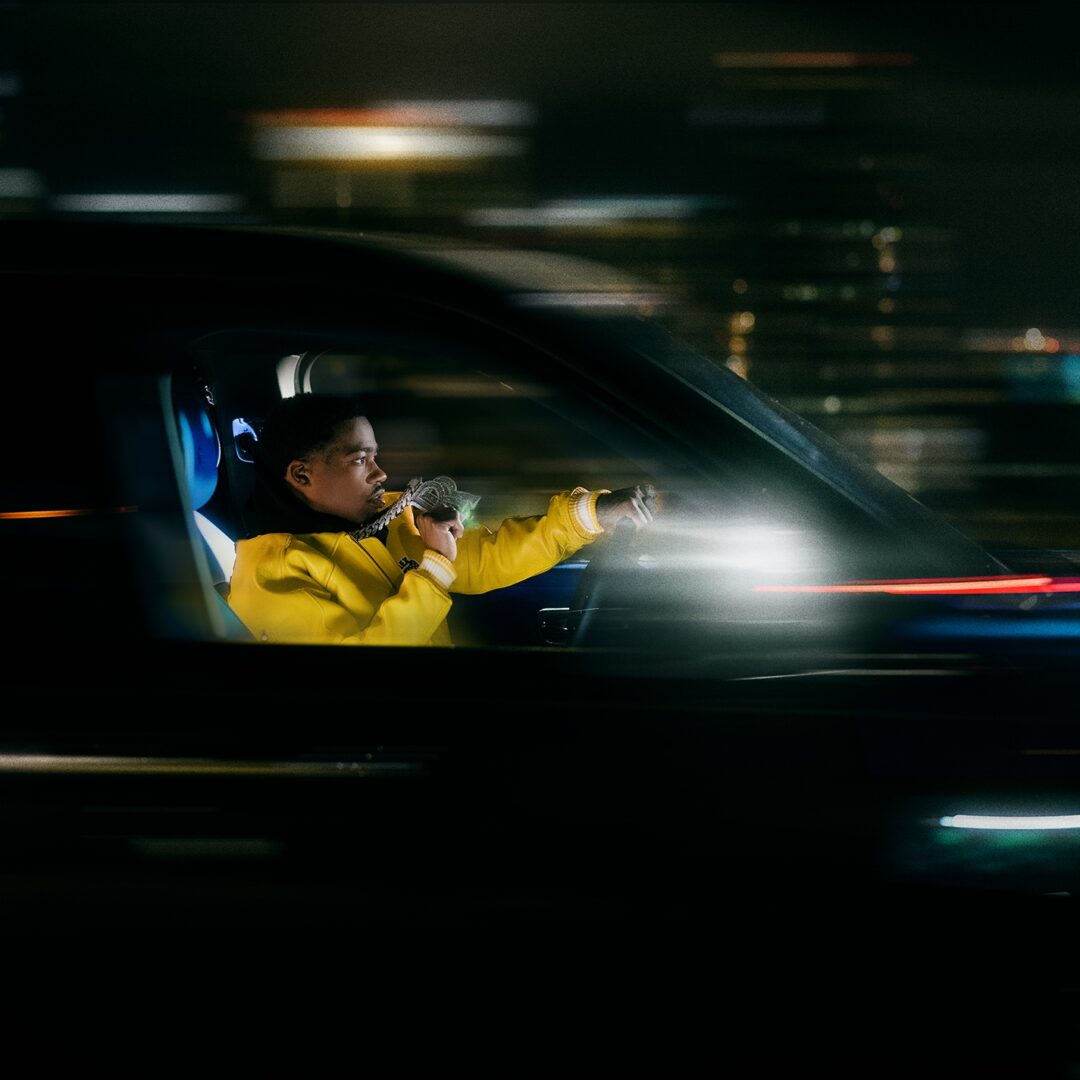 Roddy Ricch is a rapper from Compton, California. Born in 1998, he started rapping at age eight with his first big break rapping at age 12 with at the time up-and-coming rapper Kendrick Lamar. He started beat production at the age of 16. In 2017, Roddy released his debut release Feed tha Streets and followed up with the EP Be 4 tha Fame the next year. After dropping the EP he released the single “Die Young” which went viral and became certified platinum, making this track his big break. At the end of 2018, Roddy released Feed tha Streets II. Then in 2019 he hit the Hot 100 with three consecutive singles “Big Stepper,” “Start wit Me,” and “Tip Toe.” The same year Roddy released his first proper album Please Excuse Me for Being AntiSocial which entered the Billboard 200 at number one. In 2020, he took home a Grammy Award for a collaboration on Nipsey Hussle’s “Racks in the Middle.” His latest release is his second LP Live Life Fast released in 2021 with appearances from Lil Baby, 21 Savage, and Gunna. This album debuted at number four on the Billboard charts.