All aboard the hype train for Bonnaroo 2022! Only 40 days until we are all on the Farm again. Today’s Artist of the Day is the one and only Gryffin. Learn more about the artist below. Don’t forget to check out all of our artist spotlights! Check back in with us tomorrow! 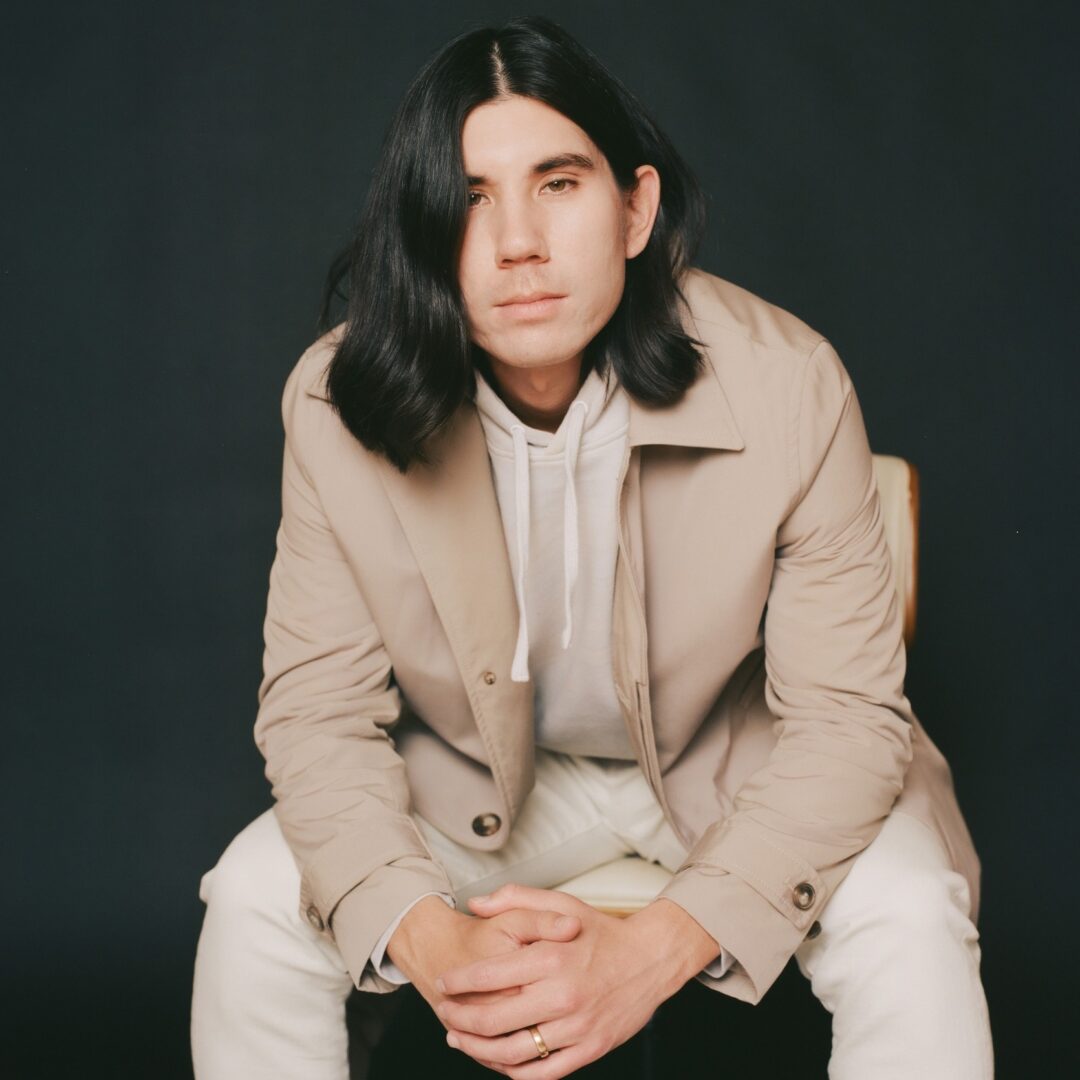 Gryffin, also known as DJ Dan Griffith, is a melodic house and future bass artist that blends organic and electronic instrumentals into emotional bangers. Gryffin is a classically trained pianist with an electrical engineering degree from the University of Southern California. He took a deep dive into music production after graduating and relocated to Los Angeles. In 2015 he released his debut remixes that put him on the map including Tove Lo’s “Talking Body” and Maroon 5’s “Animals.” Gryffin didn’t start dropping original mixes until the following year with his debut single “Heading Home”which landed on Billboard’s Dance/Electronic Songs chart. In 2017 he created “Feel Good” with help from Illenium and Daya. After a series of hit singles, Gryffin released his 2018 debut EP Gravity Pt. 1 which has the single “Remember” that made it on the Billboard Dance Club chart. The full album Gravity dropped the next year.