All aboard the hype train for Bonnaroo 2022! Only 39 days until we are all on the Farm again. Today’s Artist of the Day is the one and only Noga Erez. Learn more about the artist below. Don’t forget to check out all of our artist spotlights! Check back in with us tomorrow! 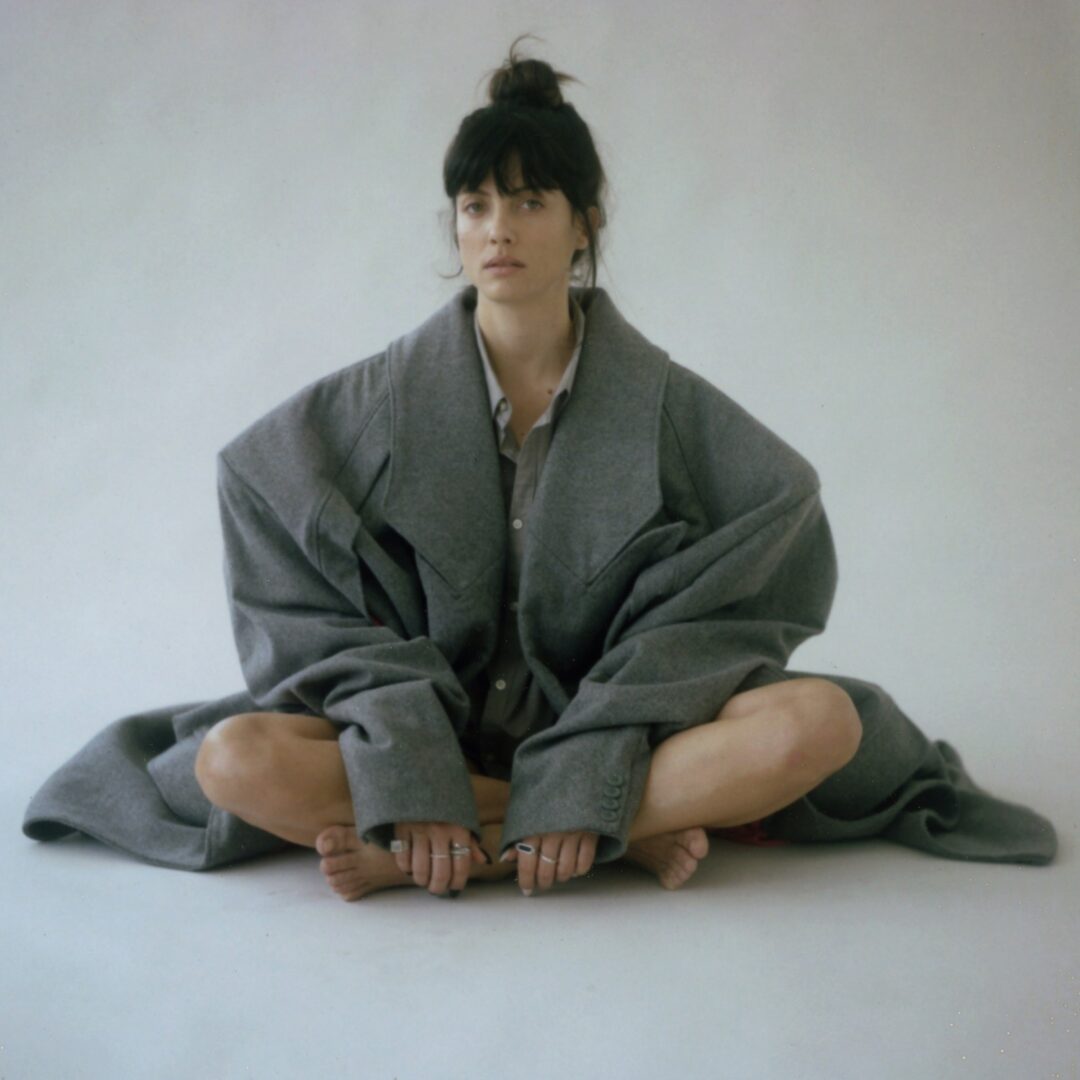 Noga Erez is a Tel Aviv-based singer/songwriter and producer who crafts experimental electronic pop. Born the year before the Gulf War started, Noga grew up learning to play the piano and guitar. She studied composition at the Jerusalem Academy of Music and Dance, and at the age of 18 served as a military musician in the Israeli Defense Forces. After being discharged, Noga played with the indie-folk group the Secret Sea and formed a jazz trio. Realizing she wanted to make electronic music, in 2012 she began working with her collaborator and life partner, producer Ori Rousso. In 2016, Noga performed at the Rio Olympics as part of an official Israeli music showcase and was signed to the Berlin label City Slang. Later that year she released her debut single “Dance While You Shoot” which explored living a normal life near war-torn areas. The next year she released her debut album Off the Radar and followed this with more singles including “Bad Habits” and “Chin Chin.” In 2021, Noga and Rousso released the second album Kids.