Spring has sprung thanks to Sacramento’s one and only R&B festival Sol Blume. The festival last weekend drew a crowd of over 40,000 attendees (or Blumers as we like to call them). The Blumers were not just locals either, fans came from all around the world, including six countries and nearly all 50 states.  The festival’s emphasis on positivity, diversity, and inclusivity was felt throughout the city and locked in over 40 of the best hip-hop acts the industry has to offer, some performing for the first time in Sacramento. 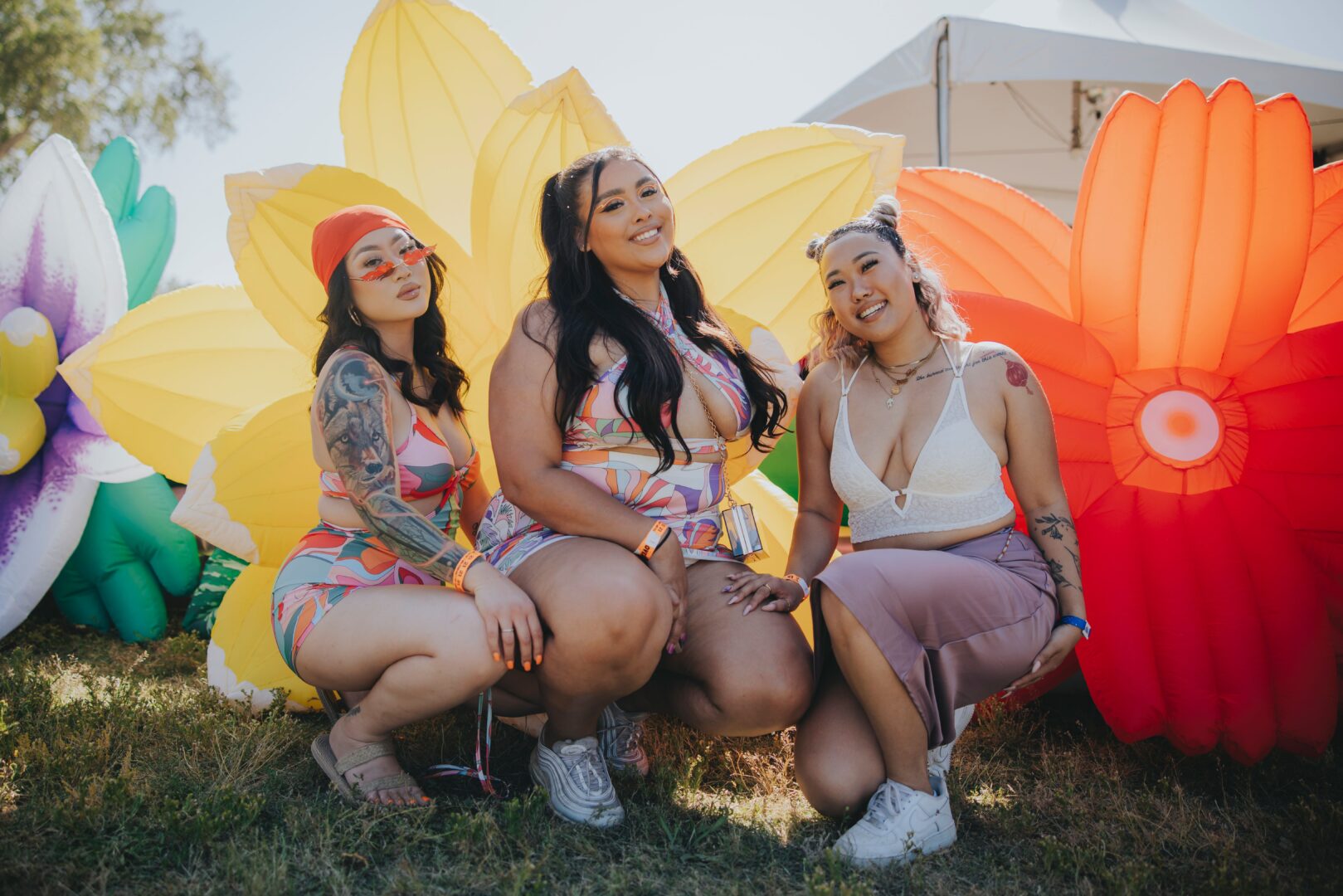 Following a three-year hiatus, Sol Blume is now considered one of the largest R&B festivals in the country since its expansion from a one-day to a two-day event. The festival also welcomed fans to its new home at Discovery Park along the river and in the heart of Downtown Sacramento. Due to the growth this year, Sol Blume made a multi-million dollar economic impact for the greater Sacramento area. Sol Blume stepped up their game outside of the music as well. The festival had a lot to offer this year including wellness experiences, immersive art activations, a silent disco roller rink, a butterfly house, notable local vendors, and so much more.

The sweetest treat of the weekend was the all-female headlining lineup that included Jhene Aiko, Jazmine Sullivan, Summer Walker, and Jorja Smith. The girl power vibe was strong in the 916. Speaking of the 916, the year’s lineup also featured some strong female leads with Sacramento roots including Victoria Monet and Yelly. You could definitely feel that hometown vibe during their sets. Special guest Jeremih had the crowd buzzin’ when he came out and performed as a surprise. 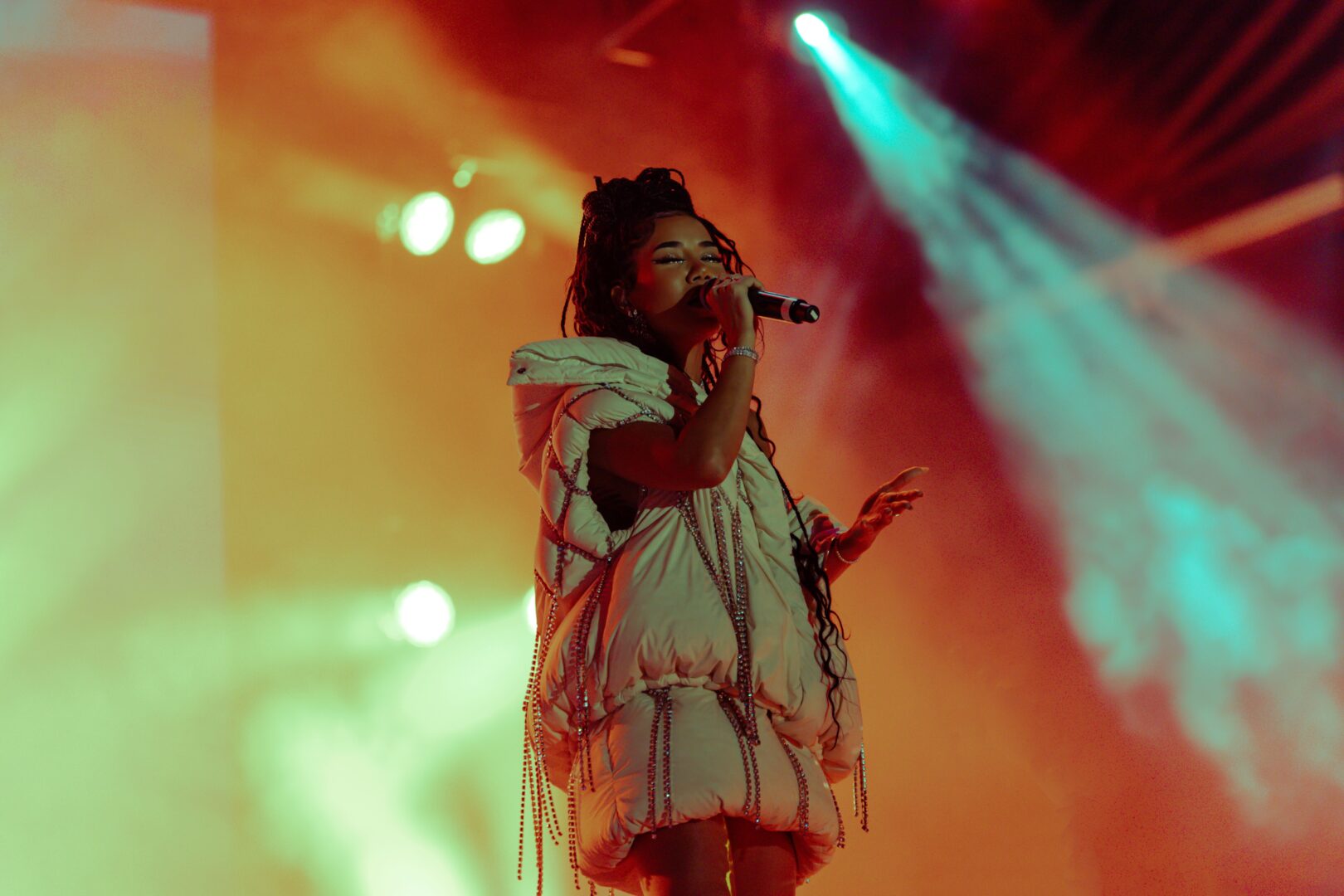 (Credit: Virisa Yong / Sol Blume)
Safe to say Sol Blume had a successful return to Sactown. It was a wonderful and soulful weekend celebrating hip-hop music and culture. Sol Blume takes pride in being one of today’s leading independent music festivals. As a black-owned business, Sol Blume will always be home to a fun, safe, and inclusive space where like-minded individuals can gather together. We can’t wait to see what Sol Blume has in store for Spring 2023 in Sacramento so stay tuned for more info on the 4th installment of Sol Blume.
Posted in Festivals and tagged Jazmine Sullivan, Jeremih, jhene aiko, Jorja Smith, Sol Blume, Summer Walker, Victoria Monet, Yelly
← Bonnaroo Artist of the Day #91 – Noga ErezMay 8th Weekly Roundup Feature →
Don’t forget to follow The Festival Voice for all of your electronic music and festival news!
Instagram: @TheFestivalVoice
Facebook: @TheFestivalVoice
Twitter: @thefestvoice
Snapchat: @thefestvoice
YouTube: TheFestivalVoice