All aboard the hype train for Bonnaroo 2022! Only 36 days until we are all on the Farm again. Today’s Artist of the Day is the one and only Japanese Breakfast. Learn more about the artist below. Don’t forget to check out all of our artist spotlights! Check back in with us tomorrow! 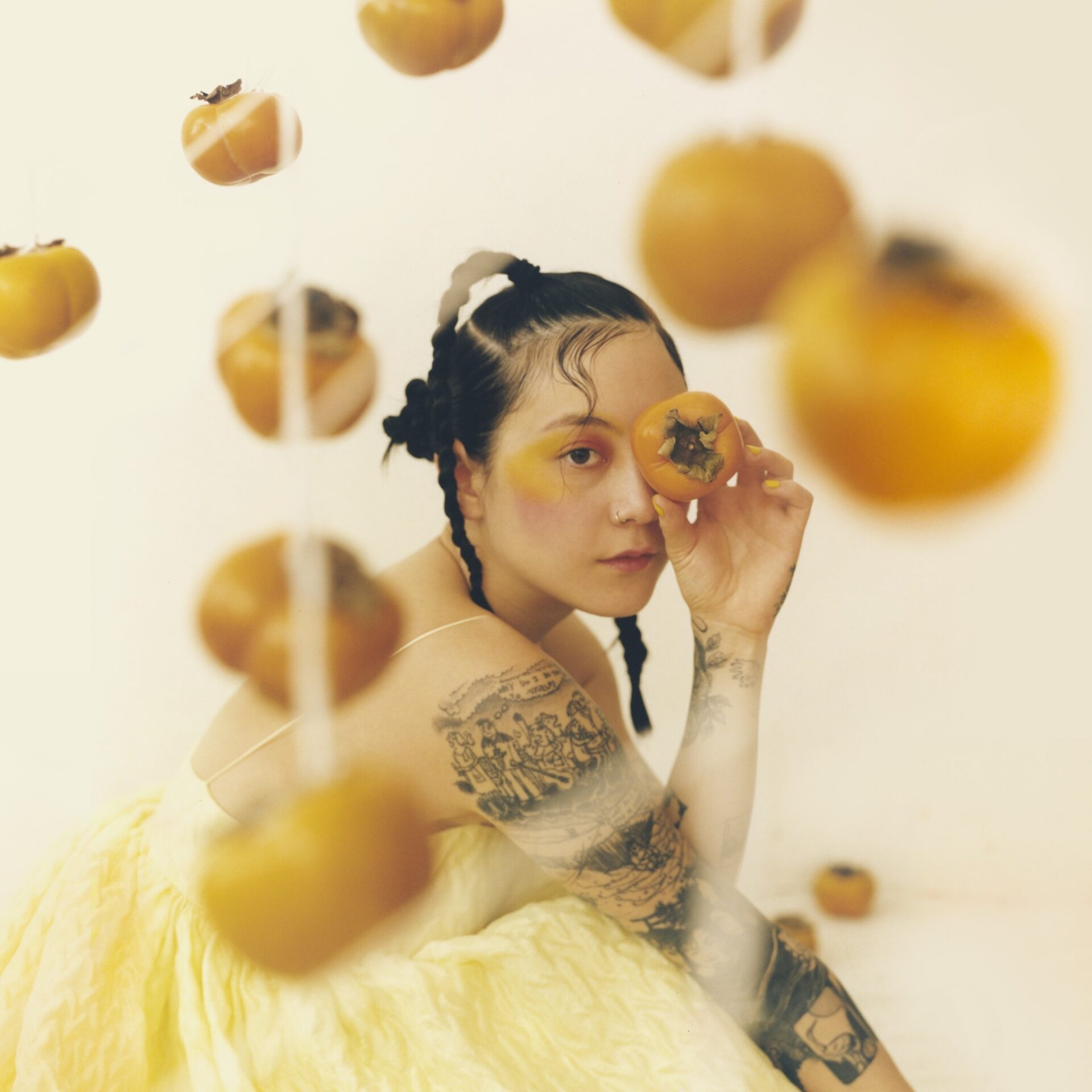 Japanese Breakfast is the solo moniker for Philly musician Michelle Zauner who crafts artful, experimental indie-pop. Born in 1980 in Seoul to a Korean Mother and Jewish-American father, she grew up in Eugene, Oregon. She attended Bryn Mawr College and formed the indie rock band Little Big League in 2011. Two years later she moved back home to Oregon to care for her mother who was diagnosed with cancer. During this time she started Japanese Breakfast as part of a month-long, song-a-day writing challenge. From these writing sessions came 2013’s June which was issued on cassette by Ranch Records. Michelle continued to write solo and with her band. In 2014, Japanese Breakfast released its second album Where Is My Great Big Feeling? as well as Little Big League’s Tropical Jinx. Two years later Japanese Breakfast released Psychopomp under Yellow K Records which had bigger synth sounds but held true to the band’s lo-fi indie-pop sound. This album dealt with the emotional fallout of Michelle’s mother’s death and almost became a stopping point for Michelle regarding Japanese Breakfast. However, Michelle changed her mind and began working on her next album, Soft Sounds from Another Planet, which was released in 2017. Japanese Breakfast’s next record Jubilee was supposed to release in 2019 but got delayed due to the pandemic until 2021. The album debuted at number seven on both the Independent and Alternative albums charts. Before the album was released, Michelle released her memoir Crying in H Mart which explored her Korean heritage in the wake of her mother’s passing. The book hit number two on the New York Times nonfiction best-seller list.