All aboard the hype train for Bonnaroo 2022! Only 35 days until we are all on the Farm again. Today’s Artist of the Day is the one and only Patrick Droney. Learn more about the artist below. Don’t forget to check out all of our artist spotlights! Check back in with us tomorrow! 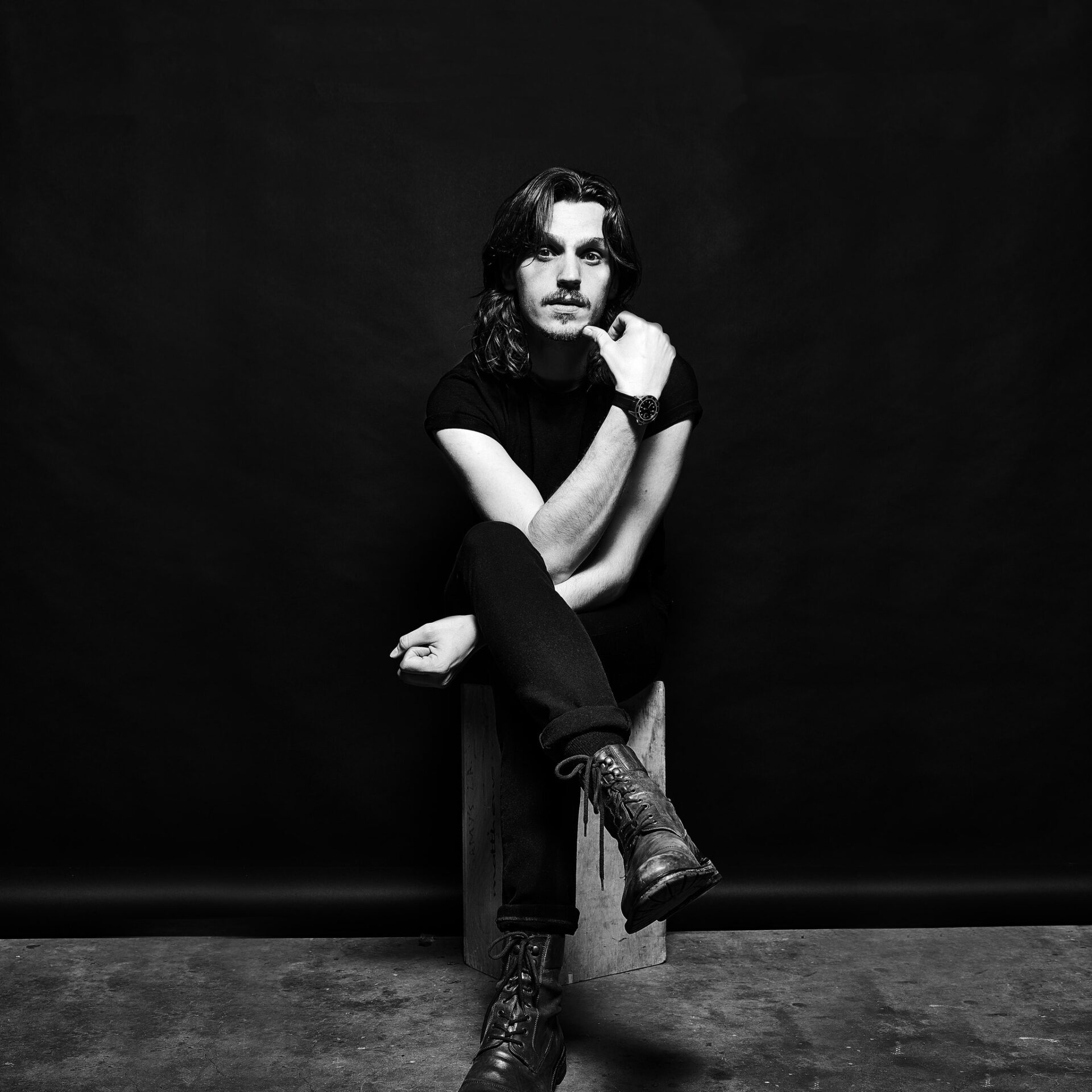 Patrick Droney is a soulful pop singer/songwriter in the same vein as Joh Mayer. He was born in Lancaster, Pennsylvania but was raised in Linwood, New Jersey. Patrick started playing guitar when he was six and became an early guitar prodigy who at age 13 earned the New Generation Award from the Robert Johnson Blues Foundation. At the start of his teens, he was sharing stages with legends like B.B. King and James Brown. At age 16, he started working with Breaking Benjamin frontman Benjamin Burnley to produce his 2006 EP The Other Side. Patrick then went to the Clive Davis School of Recorded Music at NYU before moving to Los Angeles to lean into songwriting full-time. He signed a publishing deal in television songwriting and became a brand ambassador for Fender Instruments. After some session work with producer Sean Hurley in 2016, Patrick moved to Nashville where he signed with Kobalt Music Services who released his 2018 single “Stand and Deliver. This album was cowritten with Better Than Ezra’s Kevin Griffin. In 2021, Patrick finally released his first full-length debut, State of the Heart.