All aboard the hype train for Bonnaroo 2022! Only 31 days until we are all on the Farm again. Today’s Artist of the Day is the one and only Bleachers. Learn more about the artist below. Don’t forget to check out all of our artist spotlights! Check back in with us tomorrow! 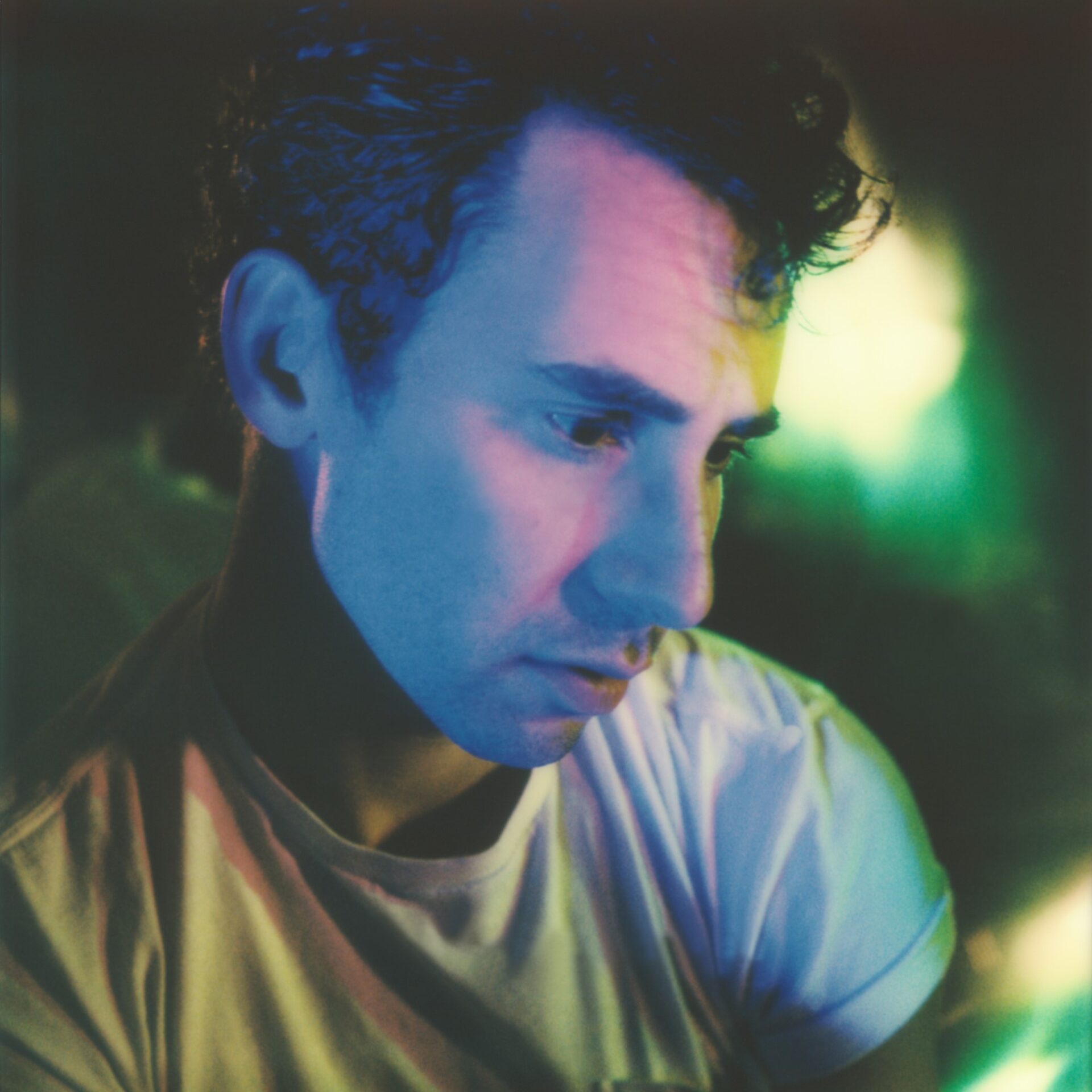 Bleachers is the main project of Jack Antonoff, the Grammy-winning producer and multi-instrumentalist. Jack started working on music for Bleachers while still touring with Fun. supporting their album Some Nights. This new project pulled from his love of 80s pop and darker college rock sounds. The first single “I Wanna Get Better” dropped in 2014 on RCA and topped Billboard’s Alternative Airplay and Bubbling Under Hot 100 charts, eventually becoming certified platinum by the RIAA. The same year Bleachers dropped their debut full-release Strange Desire that reached number 11 on the Billboard 200 Albums chart and number two on the Top Rock Albums chart. The album has a stack of collaborations including from Yoko Ono and Grimes. Following a tour for this album that lasted through 2015, Bleachers released Terrible Thrills, Vol. 2  which featured versions of all the songs from Strange Desire performed by female artists including Carly Rae Jepsen, Elle King, Tinashe, and Jack’s sister Rachel. In 2017, the band came out with Gone Now which was inspired by Jack’s memories of 9/11 and his sister’s death from cancer when he was 18. The album was recorded in Jack’s home studio and was previewed in an art installation that replicated his childhood bedroom. The album peaked at number six on the Billboard Alternative Albums chart and had the RII certified gold single “Don’t Take the Money.” In March of 2018 Bleachers contributed to the soundtrack of Love, Simon with the song “Alfie’s Song (Not So Typical Love Song)” reaching number 36 on Billboard’s Rock & Alternative Airplay chart. In 2019, the band released Terrible Thrills, Vol. 3 which had versions of Gone Now’s songs as performed by female artists including MUNA, Mitski, and Julien Baker. The next couple of years saw more collaborations including the hit Bruce Springsteen duet “Chinatown” until Bleachers dropped Take the Sadness Out of Saturday Night which had vocals from Lana Del Rey.