Gotta love some 3LAU. And look, he’s made history. 3LAU is a huge influencer in our lives in addition to being a renowned musician. 3LAU has sold an amazing amount, actually, he sold a record-breaking $11.6 Million NFTs via an online auction from February 25-28. This is a record for overall sales for a single NFT drop/collection, as well as the highest price paid for a single NFT ($3.6M). Isn’t that crazy?

His “Ultraviolet album” was his first album to be tokenized. Winners were able to receive a super awesome special edition piece of vinyl. This includes unreleased music, unique experiences, and bonus songs! More details can be found on the event’s website. 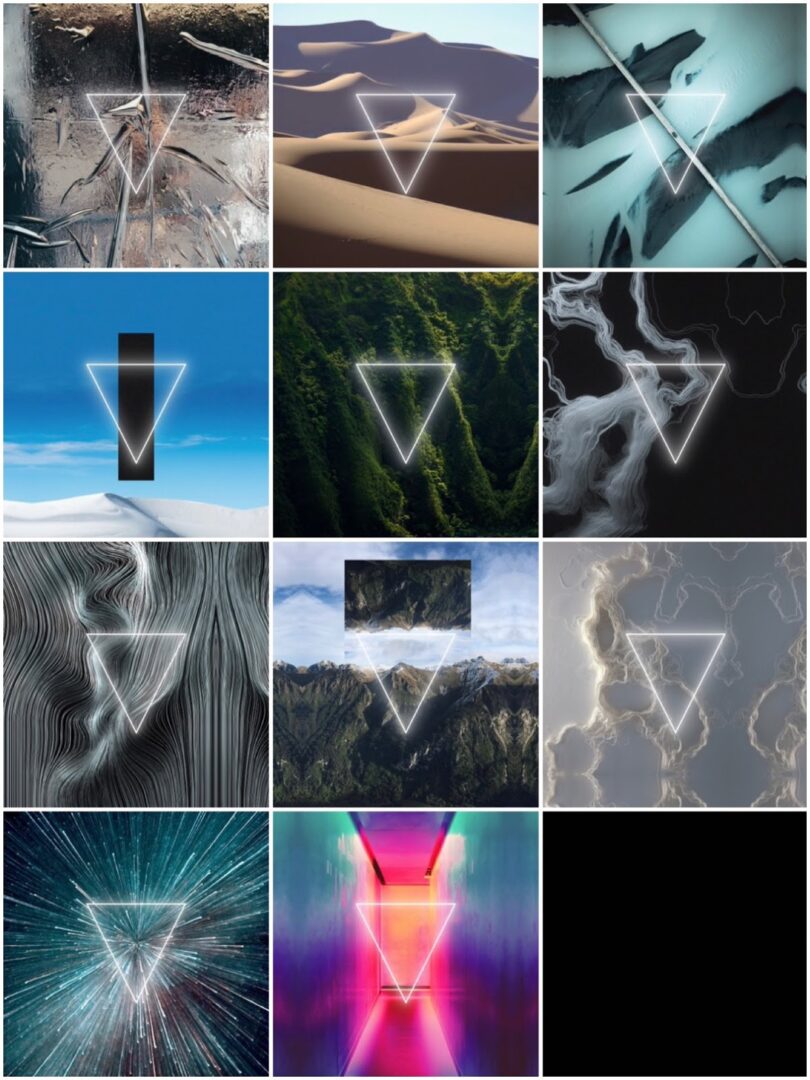 “I’m excited to help give power back to artists. This is the first step in a longer mission to connect artists directly to their fans, and allow artists to capture the value they create in the world,” 3LAU says.

Seriously, who isn’t a 3LAU fan? Justin Blau is also known by his stage name, 3LAU. Justin is a world-renowned musician and producer who is best known for his chart-topping hits and unique DJ style. We all have to start somewhere and 3LAU did it by starting at college fraternity parties. Now, he plays sold-out shows around the world. As a result, he has amassed over 1 billion streams across all the platforms. There are 300 million alone from his Ultraviolet album.
In addition to being a talented musician, Justin is an early crypto adopter and talented trader. To date, he has sold over $12.7M in primary sales from his NFT drops across his 3LAU, and SSX3LAU releases. He’s been an open advocate for tokenizing music and building the investable layer of music on blockchain technology. CoinTelegraph recently named him as its 93rd most Notable Person in blockchain for 2021.

Origin Protocol is a blockchain platform for building decentralized marketplaces that are more resilient and promote open and free commerce. Origin ensures lower fees by enabling buyers and sellers to securely meet and transact without any middlemen. It also offers better incentives by ensuring everyone can own a stake in the network by contributing to its growth. Moreover, it provides the opportunity for 2 billion unbanked people to access new markets globally. The platform offers the stakeable Origin Token (OGN) and Origin Dollar (OUSD), the first stablecoin to automatically accrue DeFi yields while held in user wallets. 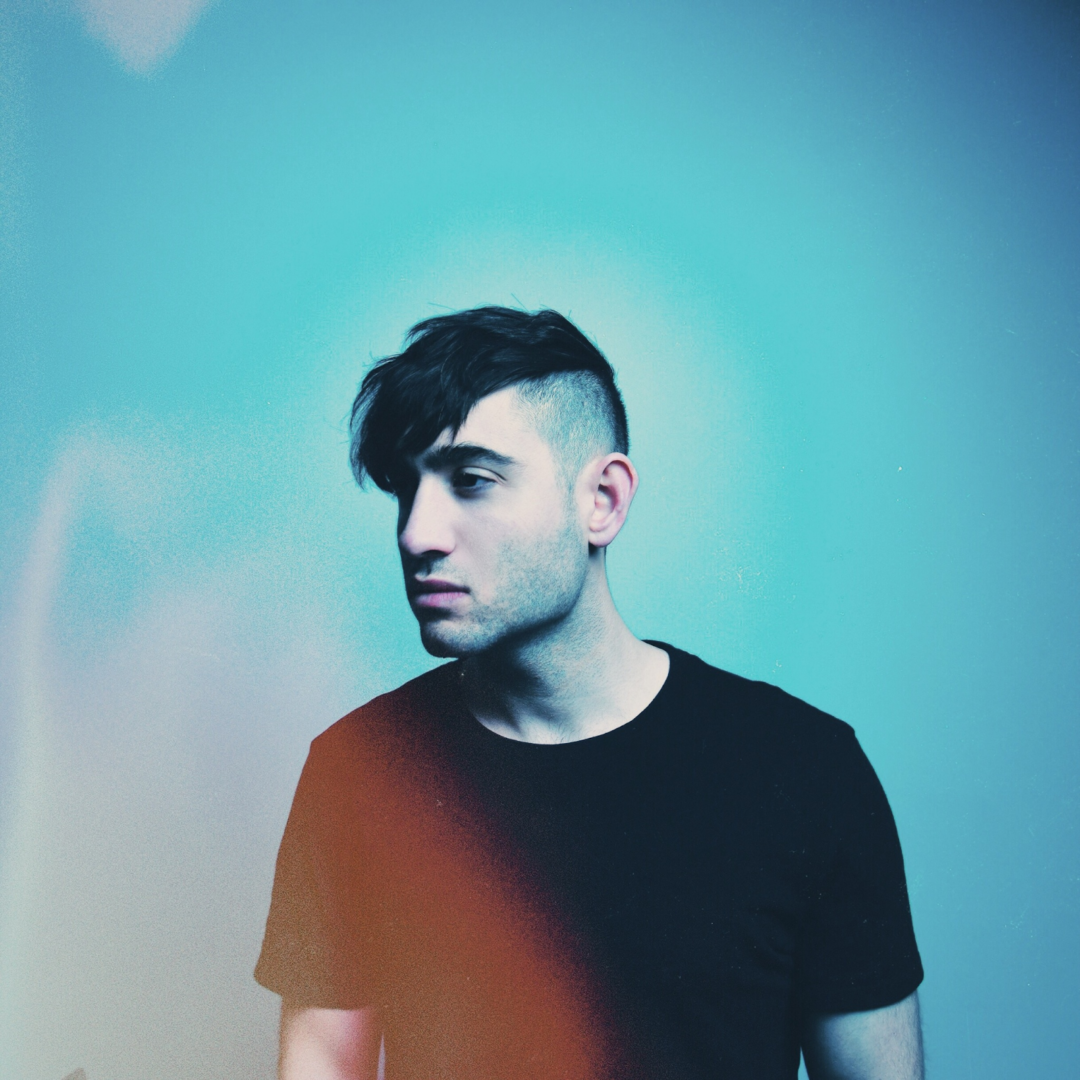