Breathing Remixed will blow your mind! Berlin-based producer and live artist Ben Böhmer has risen through the Anjunadeep ranks to become a breakout star of the past 18 months. Overall, he has amassed almost 40 million streams. This is in addition to picking up BBC Radio 1 support from Annie Mac and Pete Tong, including an ‘Essential New Tune’, and being featured in Billboard’s ‘Ones To Watch’. Seriously, this guy is going places! Plus, he’s gained over 352 followers on soundcloud in the past week alone (Viberate.com).
Ben marked an exciting new milestone in his career with the release of his debut studio album ‘Breathing’ last November. This named him one of Faze Magazine’s Breakthrough artists of 2020 as well as helping him to rising to No.1 album on iTunes Dance. With a string of outstanding remixes from acclaimed producers including Gui Boratto, Martin Roth, Tim Green, and Volen Sentir, Ben closes the ‘Breathing’ chapter with a complete remix album with brand new remixes from Kidnap, CRi, Just Her and Bongbeck.

His work has already been remixed by Germany’s Boris Brejcha and Dominik Eulberg. Now, hotly tipped French-Canadian producer CRi stamps his mark on title-track ‘Breathing’, rearranging the original into a dreamy synth-driven rework. EPIC.
London based producer Kidnap a.k.a Matt Relton brings a refreshing touch to ‘Hunting but sticks to the heartfelt chords of the original’. Matt is a prolific producer whose distinctive brand of emotive house has won him the support of Maceo Plex, Jamie Jones, and Sasha. Now, Matt returns to the label after releasing his debut album ‘Grow’ on his own ‘Birds That Fly’ imprint.
Bright-based producer Just Her returns with a remix of ‘Little Lights’. This track demonstrates why she’s been championed by the likes of Maya Jane Coles, Tale Of Us, and Agoria.
Finally, rounding off the collection of new remixes, ‘Cloud 21’ gets reworked by Germany’s Bongbeck. Introduced to the label through Ben’s own imprint Ton Töpferei, Bongbeck puts a breakbeat spin on the original. 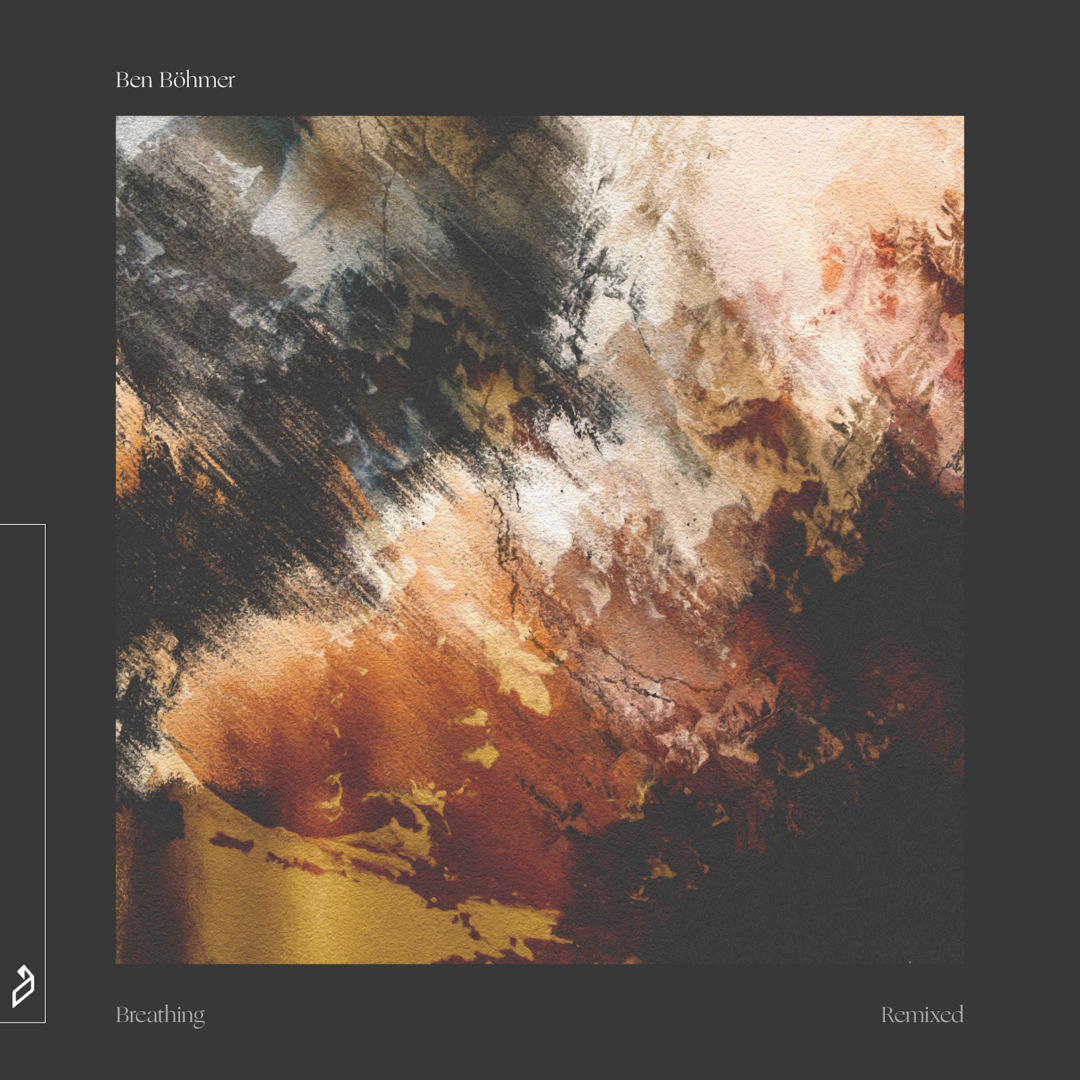