“Bissett has continued to build his tech house empire…” – EDM.COM 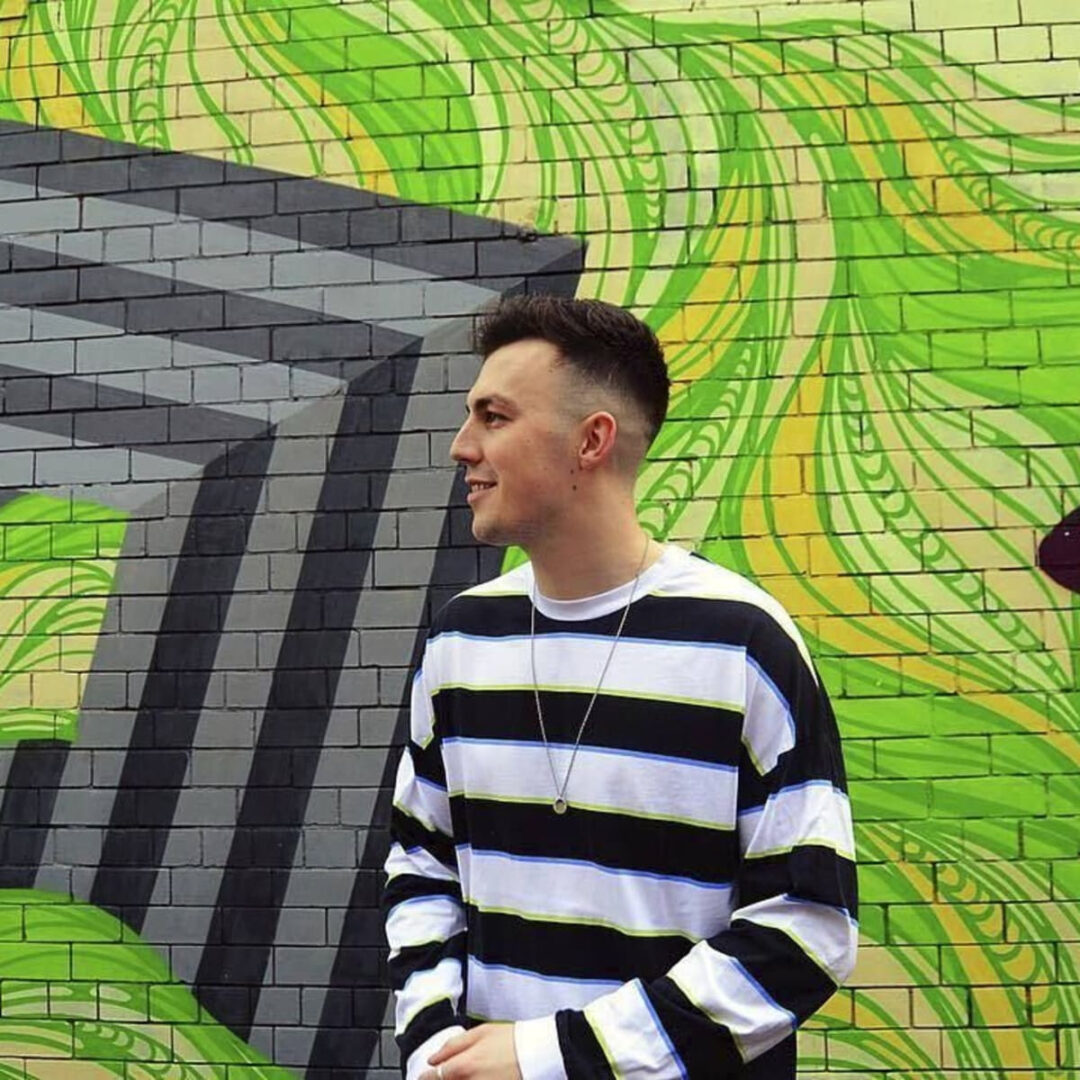 Following fans fervently asking Cloonee when this song would be officially released, the UK tech house DJ/producer drops “Sun Goes Down,” out now on Big Beat Records. Listen HERE! The single is a rework of a classic Cassius track and highlights Cloonee’s mastery of the tech house genre. Cloonee has reached #1 on Beatport’s tech house chart numerous times since his 2014 debut and wrapped this year as Beatport’s #8 best-selling Tech House producer of 2020.

On the release Cloonee says, “I can’t believe this track is finally coming out as I’ve been waiting for well over two years now. It’s been my biggest record in the collection during this time and I’ve had people message me every day asking where the record is. It got to the point where I couldn’t post anything without people commenting about this tune! I know the wait will have been worth it so hopefully, everyone else feels the same!”

Cloonee’s previous releases on Big Beat, “On Ya Marks” and “Be Good To Me” hit #1 on Beatport’s
Tech House Chart, with “Be Good To Me” also reaching #2 on the Top 100. His 2017 debut EP, Estes
(released on Elrow), went straight into the Beatport tech house Top 10. He has also released music on
respected labels such as Lee Foss’ Repopulate Mars, Michael Bibi’s Solid Grooves and Chris Lake’s Black Book Records, while gaining support from Pete Tong, MistaJam, CamelPhat, Mark Knight, Solardo, FISHER, and more.

On top of playing consistently in Ibiza over the years, Cloonee has also had a three year-long residency
at both The Tuesday Club and Tank in his native Sheffield, supporting the likes of Eats Everything, Mark
Knight and Solardo to name a few. He also toured Australia and New Zealand in 2019 and held a regular
slot on Michael Bibi’s UK tour.

Cloonee ‘Sun Goes Down’ is out now on Parlophone 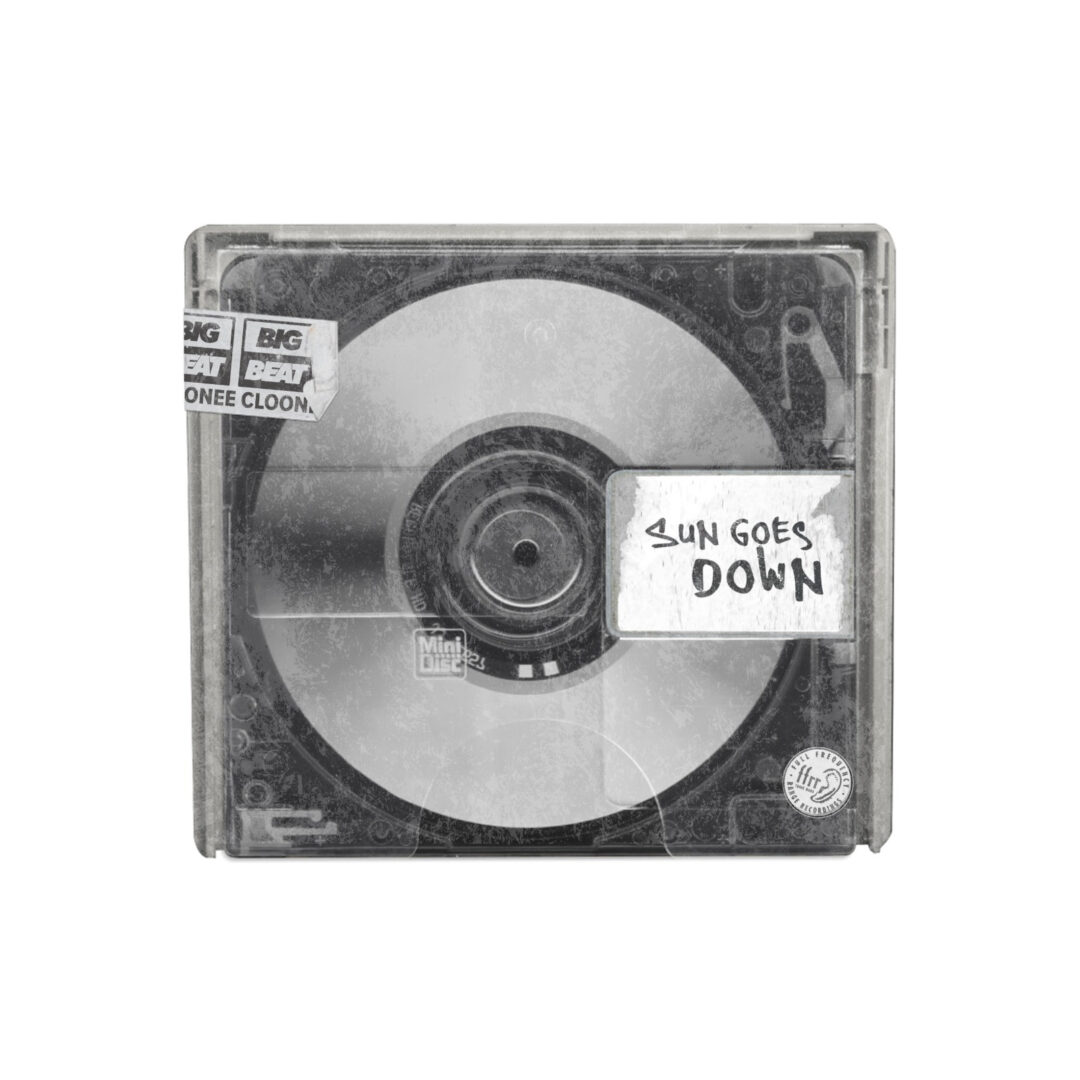