Who doesn’t love a live version of a track? Especially one that is a bop like this one! Mat Zo and Olan unveil their live version of ‘Problems’, taken from Mat’s latest artist album ‘Illusion of Depth’.
‘Illusion Of Depth’ was released last October. The album was a pick-n’-mix of styles. It begins with the brash ‘In Media Res’, next, an ode to 90’s warehouse techno: ‘The Next Chapter’ featuring legendary Jungle/DnB MC, GQ. Then, all of a sudden, ‘Love Songs’ and some French filter house. The varying styles help to keep the listener on their toes! 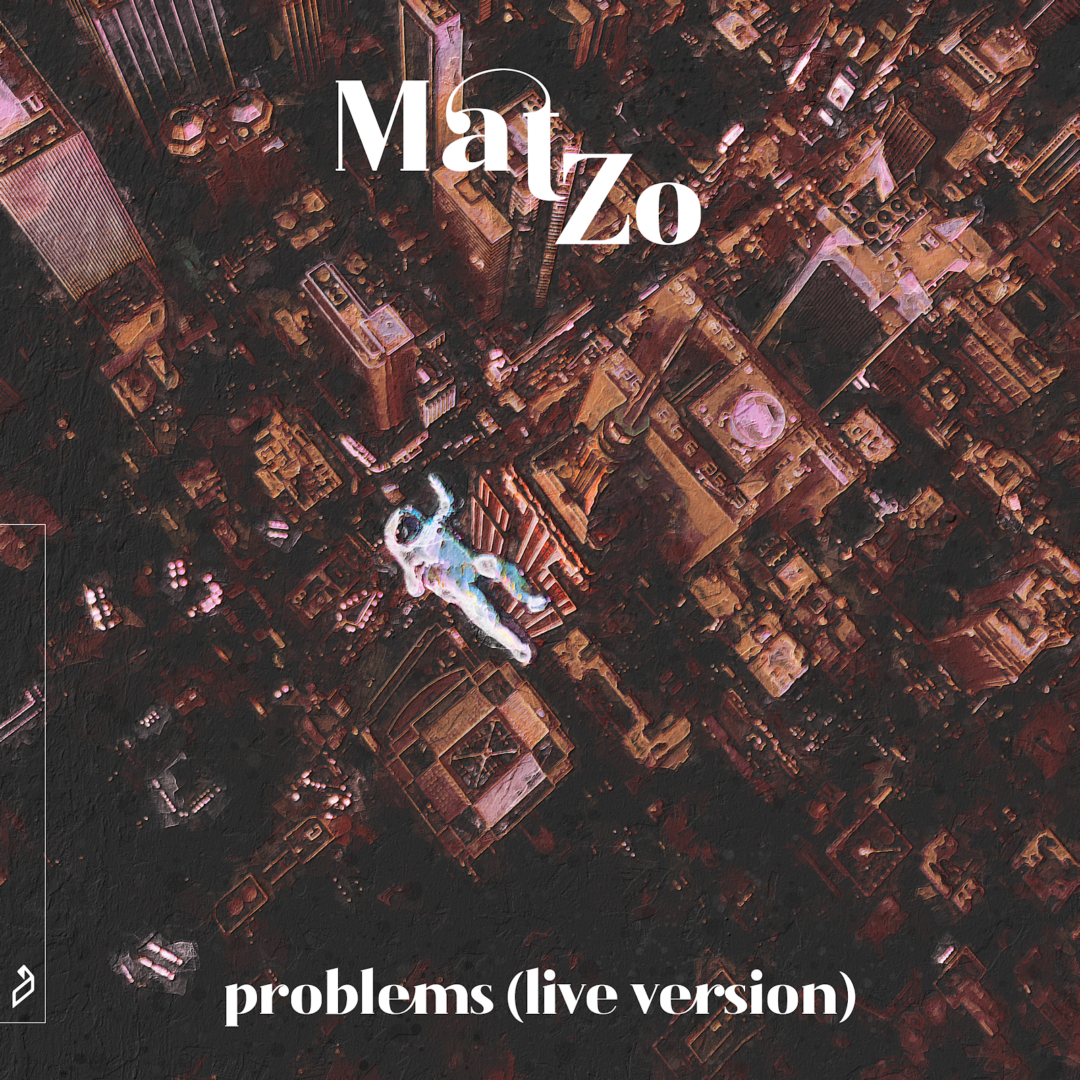 Our man, Mat Zo, broke onto the scene in 2008 and has been causing an uproar ever since. Who hasn’t heard of him? In the early ’00s, he penned Anjunabeats classics like ‘The Lost’ and ‘Synapse Dynamics’ which were far ahead of their time. ‘Superman’, ‘The Sky’, and ‘Rebound’ (with Arty) followed. He pushed the Anjunabeats sound to the mainstage, racking up spins from Pete Tong, Axwell, and Armin van Buuren. With support like that, it is no wonder that Mat Zo has soared.
It was his GRAMMY-nominated debut album ‘Damage Control’ that fully showcased Mat’s avant-garde approach in 2013. The album featured break-out hit ‘Easy’ with close friend Porter Robinson. That track is one of my absolute favorite tracks of all time! It took Mat mainstream: a Radio 1 A-List addition, Sirius XM BPM listing, a #1 Billboard Heatseeking record, an Essential Mix of the year nomination, and, ultimately, a GRAMMY nom for the best electronic album.
Since the album’s release, Mat has taken his ‘Illusion of Depth’ tour online, hosting a series of virtual raves in Minecraft.

About the Track, Problems

Mat has teamed up with Atlanta-based musician, vocalist, and producer Olan for a special live version of ‘Problems’, which was recorded last summer. Olan has worked with Mat for several years, and contributed vocals to the album tracks ‘Problems’, ‘Colours’ and ‘Paralysis’.

“A big part of the conception of the album came from working with Olan. She’s a highly skilled singer, songwriter, and producer and we’ve known each other for years. We had been in the studio working on a bunch of material before this, and that helped us grow a common musical identity. When it came to writing this album we were already comfortable with each other. This allowed the songs on the album, to be honest, opposed to a bunch of toplines plastered on top of already formed tracks. Every song we wrote together is personal, sincere, and holds a lot of meaning for both of us,” Zo says. 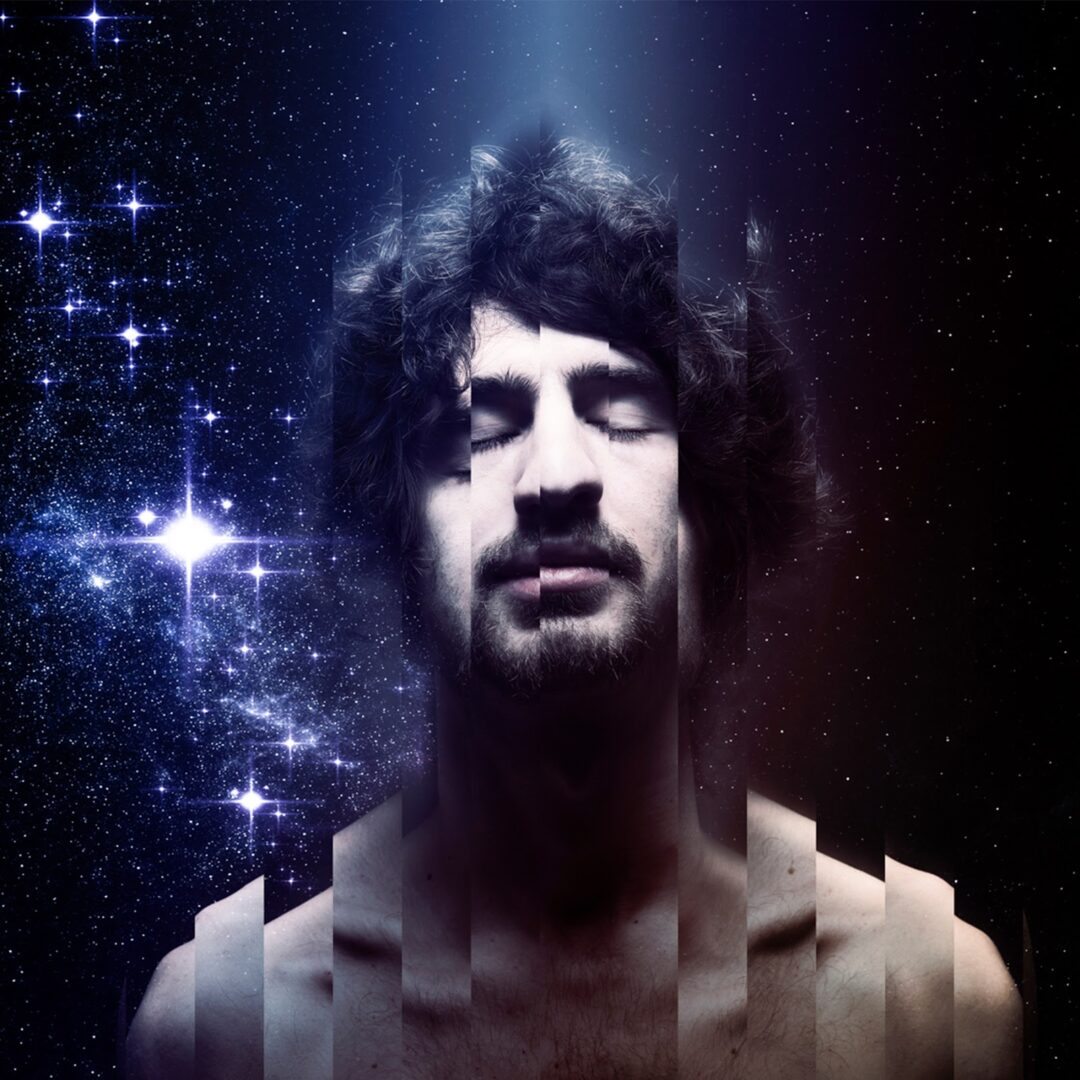