Who is ready to dance? Enhanced Progressive brings you a thunderous remix from British DJ / Producer Dan Stone .“Nepal,” is from Steve Brian’s sophomore album ‘1986’. Dan Stone’s progressive trance take is a delight, as he transforms the track into an exhilarating prog trance anthem with an emotive atmosphere. You’ll be grooving in no time. Plus, there’s a bonus extended mix as well! I know I love those extended mixes because I get to enjoy more of my favorite tracks! 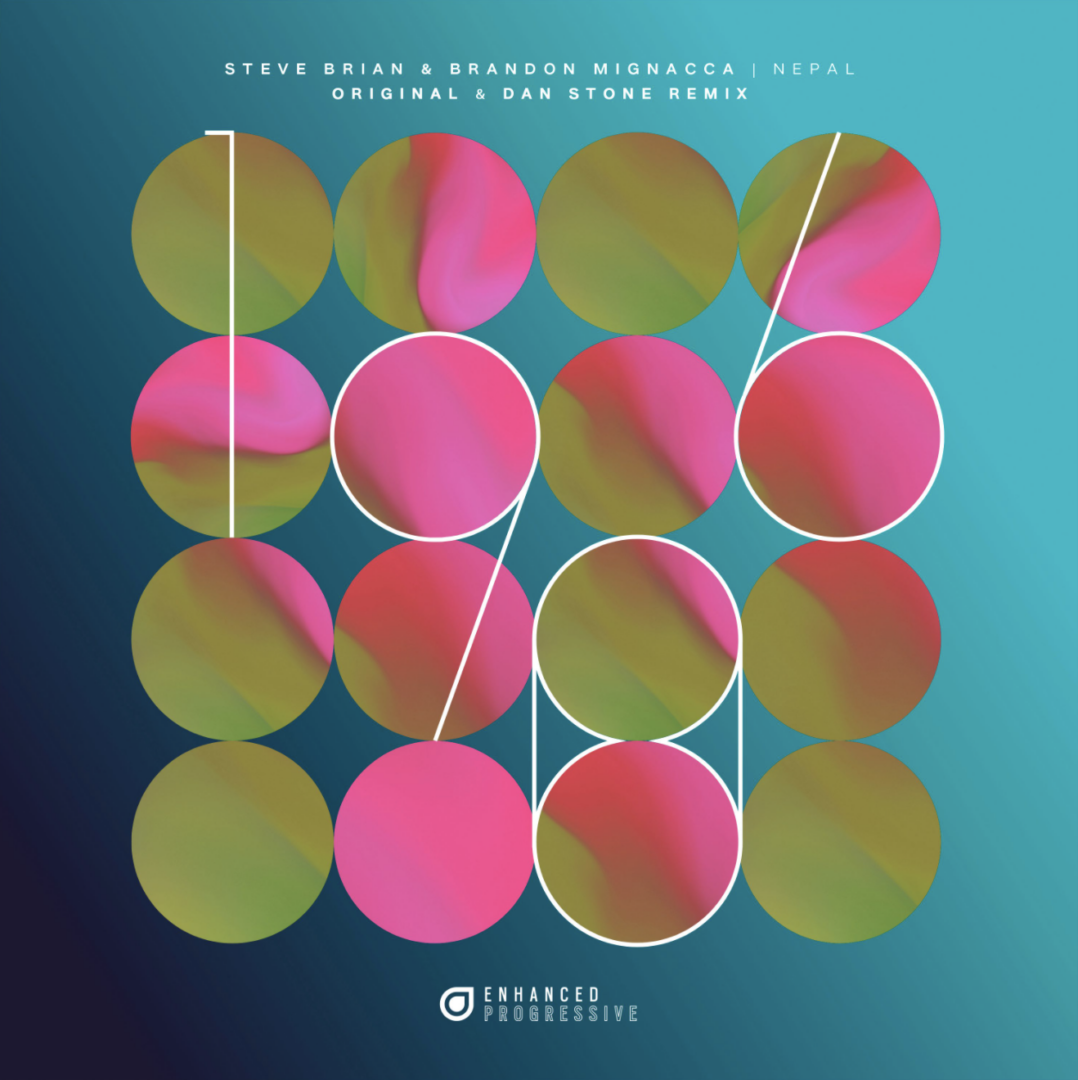 Dan Stone is a colossal name in trance music after releasing on Enhanced, Anjunabeats, Armada, and FSOE since 2005. In addition, his music has been played on BBC Radio 1 and he has performed at some of the biggest trance events around the world. If you’re a fan of trance, you’ve probably been following Dan Stone for some time now.
‘Nepal’ has glorious vocals from Brandon Mignacca and was one of the highlight tracks from Steve Brian’s album. The album was a huge success and helped throttle Steve into having over 70 million streams across platforms.
Out now on Enhanced Progressive
Stream on all platforms HERE
CONNECT WITH DAN STONE
Facebook
Twitter
Instagram
Soundcloud
Posted in Festivals and tagged anjunabeats, anjunadeep, Brandon Mignacca, Dan Stone, Enhanced, enhanced progressive, new music, New Release, news, Press Release, steve brian
← Check Out This Live Version of “Problems”Moya Brennan & Trance Wax- Rivers →
Don’t forget to follow The Festival Voice for all of your electronic music and festival news!
Instagram: @TheFestivalVoice
Facebook: @TheFestivalVoice
Twitter: @thefestvoice
Snapchat: @thefestvoice
YouTube: TheFestivalVoice
We use cookies to ensure that we give you the best experience on our website. If you continue to use this site we will assume that you are happy with us eating these cookies.OkLearn more