Woah, hold up, the first lady of Celtic Music?? Anjunabeats is pleased to welcome the First Lady of Celtic Music, Grammy Award-winning, Irish folk singer, songwriter, harpist, philanthropist, and member of the world-renowned Irish band, Clannad, Moya Brennan to the label. Moya’s collaboration with Trance Wax (aka Belfast’s Garry McCartney), “Rivers” is out now on the beloved British electronic music label.
It’s unmistakable…that feeling that runs through your veins when Chicane’s 1999 classic “Saltwater” pours from the speakers. It’s the otherworldly sound of Moya Brennan that’s helped make “Saltwater” one of the defining moments in dance music history and a crossover sensation. Incorporating parts of Clannad’s 1992 hit “Harry’s Game,” “Saltwater” went on to reaching the number-six position on the UK Singles Chart while also being included in campaigns across Ireland and Scotland to promote tourism. The song was also performed live on Top Of The Pops in 1999 (watch here). 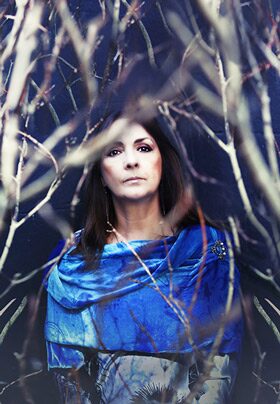 “I think Moya has one of the greatest voices the human ear has ever experienced.” – Bono

After all the world’s been through lately, there’s no time like the present to bring back some magic from the past. For his debut album, Trance Wax, the nostalgia infused alias of Ejeca, was able to recruit Moya for another go around the classic trance carousel on the collaborative track, “Rivers.” It’s pure, classic trance highlighted by Moya’s golden voice that arrives from the heavens.

“Garry sent some ideas to us and I listened to them for a couple of days. I couldn’t wait to get into the studio because you kind of feel that sense of a canvas and adding the colors. The more I keep hearing, the more I sing. I concentrate first of all on the melody and make sure that I’ve captured the sense and the essence of the chorus. I was thrilled when I sent it to Garry and right away loved it. Garry is an amazing musician, and he’s really into delving into all sorts of alternative ways of using the different vocals. I sent him a lot of different ideas, the verses, the choruses, the harmonies, and a few other bits. I sent him the lot to see if he could use any of it and he ended up using it all,” Brennan says.
“It was an honor to make a song with Celtic legend moya Brennan. Her magical ethereal tones encapsulate what I was trying to do on the album. The song is about being home and a sense of belonging, I hope you all enjoy” – Trance Wax says.

“Rivers” is out January 27 on Anjunabeats

Moya Brennan’s achievements and influence as both a solo artist and a member of her family’s legendary band Clannad are monumental. Moya not only recorded 17 records with Clannad (which included receiving a Grammy, a BAFTA, and an Ivor Novello award). In fact, she also had a solo career to the tune of 25 albums and sales in excess of 20 million records. Woah. In 2000, Moya performed live at World Youth Day in Rome in front of Pope John Paul II, and with 2.1 million people in attendance, this was the largest crowd ever gathered in the Northern Hemisphere. She went on to perform before Pope Benedict XVI during the World Youth Day 2005 in Cologne, as well. In 2004, she performed at the Speaker’s Luncheon on Capitol Hill in front of President George W. Bush and Irish dignitaries. Talk about some huge names there.
Moya Brennan has collaborated with many musicians, including Alan Parsons, Bono, Robert Plant, Van Morrison, Michael McDonald, Bruce Hornsby, Joe Elliott, The Chieftains, Paul Young, Paul Brady, Michael Crawford, Joe Jackson, and Ronan Keating, among others. Through the years, she’s been deeply involved in philanthropy and human interest causes including Safe Ireland, Christian Blind Mission Ireland, Children In Need, Self Aid, Amnesty International, and charities that range from nature preservation to working to rehabilitate those affected by drug addiction and alcohol dependency. In 2020, Moya was part of an Irish collective of female singers and musicians called “Irish Women in Harmony,” which recorded a version of “Dreams” in aid of the Safe Ireland charity that deals with domestic abuse, which has risen significantly during current lockdowns. Talk about one amazing woman!

Trance Wax is an alias of Belfast’s Garry McCartney, also known as Ejeca.
Trace Wax was launched as an anonymous series of vinyl-only bootlegs back in 2015 as a way for Garry to celebrate the formative sounds that he first fell in love with as a Belfast teenager. He tapped into the deep love of trance across the dance community. Garry’s lovingly crafted edits of classics from Yves Deyurter, BT, and Mauro Picotto became peak-time anthems for Bicep, Nina Kraviz, Denis Sulta, The Blessed Madonna, Job Jobse to name a few. Each vinyl run sold out in hours. Copies on Discogs often sold for hundreds of pounds. Resident Advisor described the edits as “somewhere between Shed and Evian Christ”. BBC Radio 1 commissioned Trance Wax for a hallowed Essential Mix in mid-2018. The collective nostalgia for trance – a foundational force in emotional dance music – was well and truly awoken.
In 2020 Anjunabeats released a stirring, self-titled LP debut from Trance Wax featuring 14 original compositions. The album is a celebration of communal euphoria and a love-letter to the golden age of trance. This is arguably European dance music’s most fertile period – through the eyes of a modern production star at the top of his game.
The voice of Chicane’s 1999 international smash “Saltwater,” this marks
Moya Brennan’s heralded return to trance music
Stream Trance Wax’s debut album on all DSPs here, YouTube, and Soundcloud
“Rivers” out January 27 on Anjunabeats 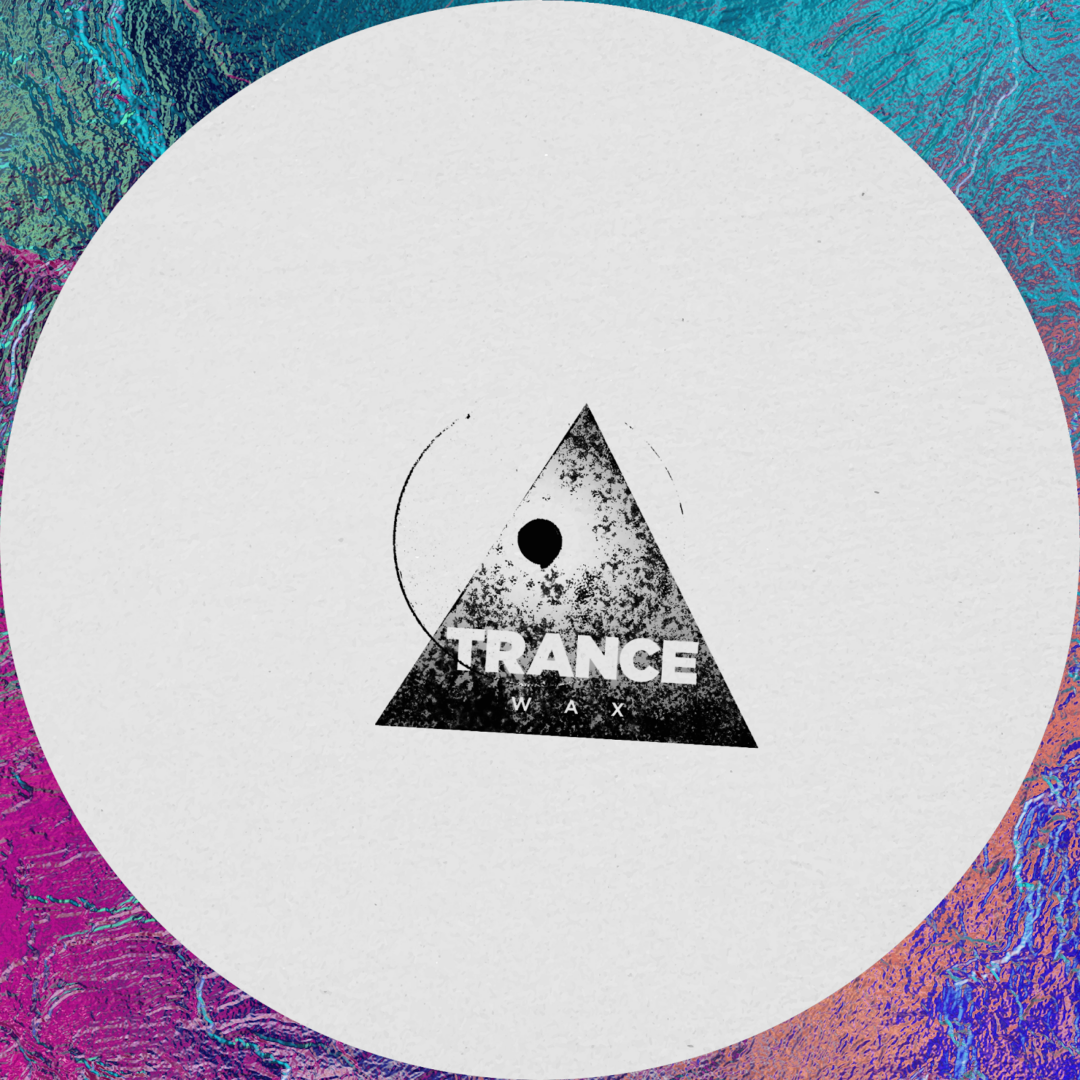