GRAMMY-nominated electronic trio Above & Beyond releases a long-awaited remix of ‘Sun In Your Eyes’, from California’s Spencer Brown. If you’re wanting a track you can vibe to, this is the one! Seriously, the track is 10 minutes long, unless you’re checking out the short one, coming in just shy of six minutes.
Spencer first appeared on Anjunabeats with ‘Wannamaker’ in 2016. His productions blur the lines between deep house, progressive, and trance, earning a place in the record bags of top-flight artists Above & Beyond, deadmau5, Calvin Harris, and Sasha. 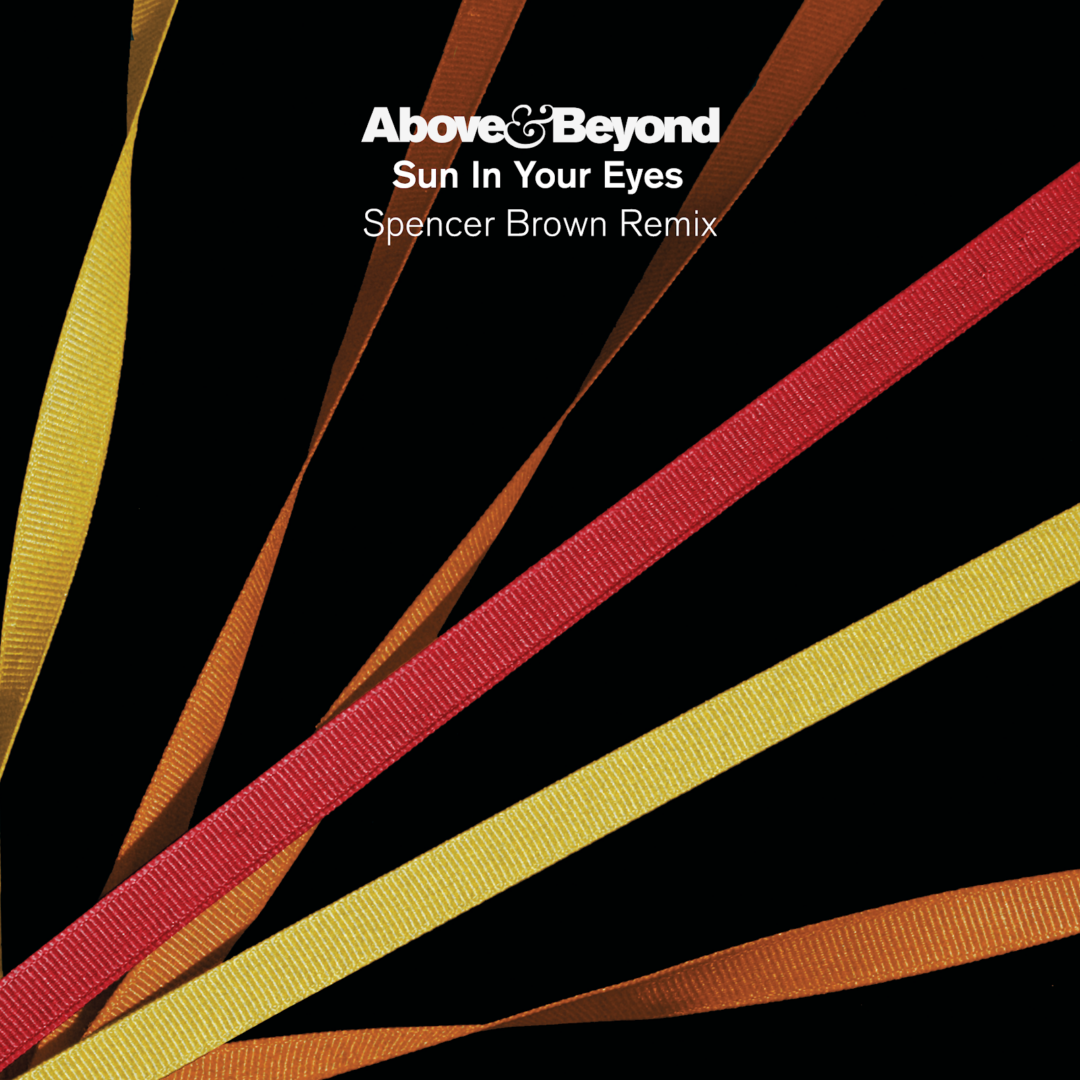 ‘Sun In Your Eyes’ was originally released on Above & Beyond’s 2011 album ‘Group Therapy’. Crazy enough, the album celebrates its tenth anniversary this year. One of Above & Beyond’s most popular instrumental pieces, ‘Sun In Your Eyes’ has had a new lease on life. Jamie XX and Grimes recently supported the track. It was remastered for Above & Beyond’s 2019 ambient album ‘Flow State’, which has generated over 135 million streams to date. Spencer’s remix has been a secret weapon in his live shows for years and is the first remix of the track to be officially released as a single. We are loving it.
Spencer’s second mix album, ‘Stream of Consciousness’, was released on Anjunabeats in January 2020. Last year also saw Spencer team up with ALPHA 9 on ‘Ariel / Afterlife’ and with Anjunadeep’s Ben Böhmer on the ‘Phases EP’.
The Spencer Brown remix of Above & Beyond’s ‘Sun In Your Eyes’ is out now on Anjunabeats.
Stream on all platforms Here
Stream on Youtube 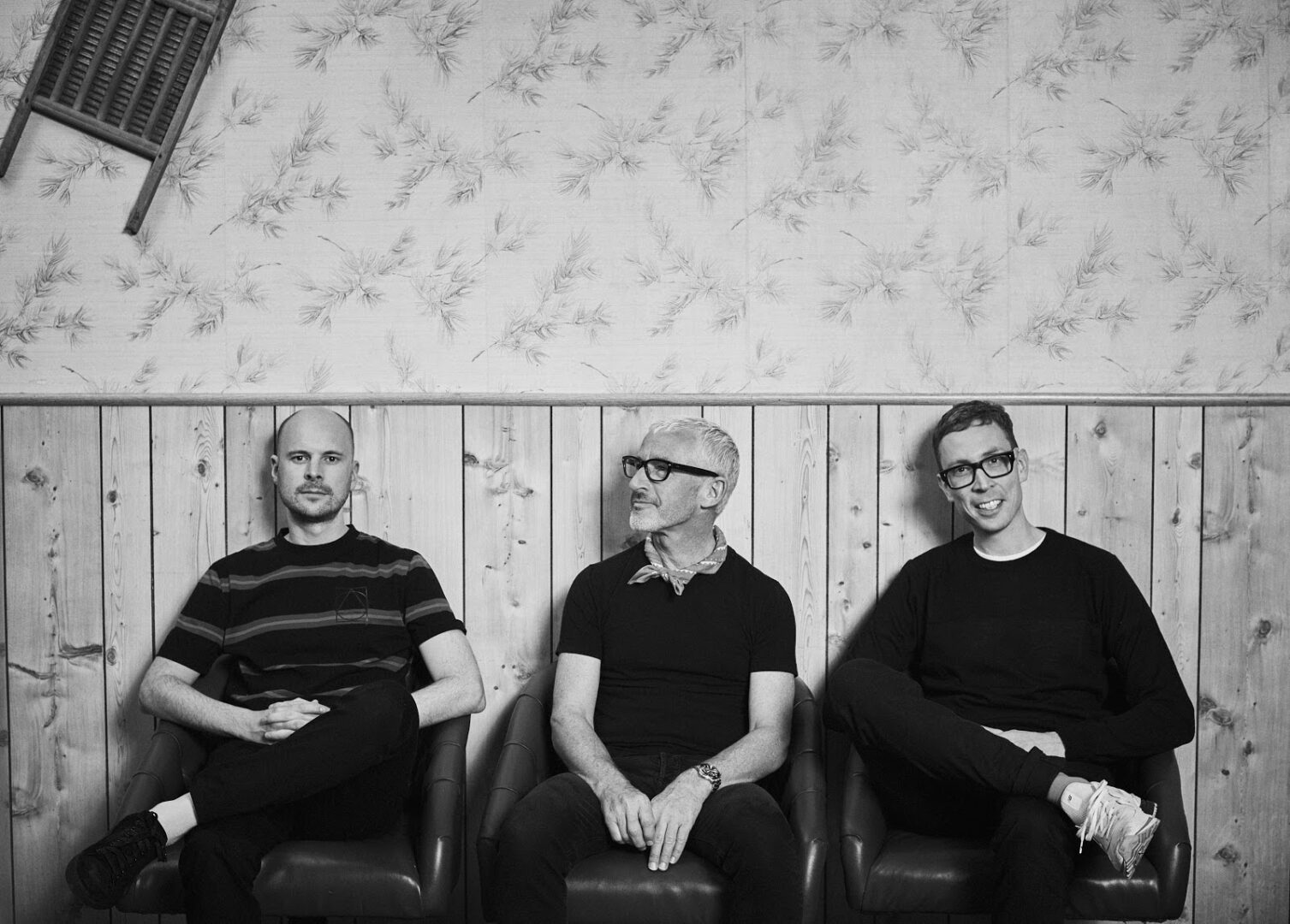 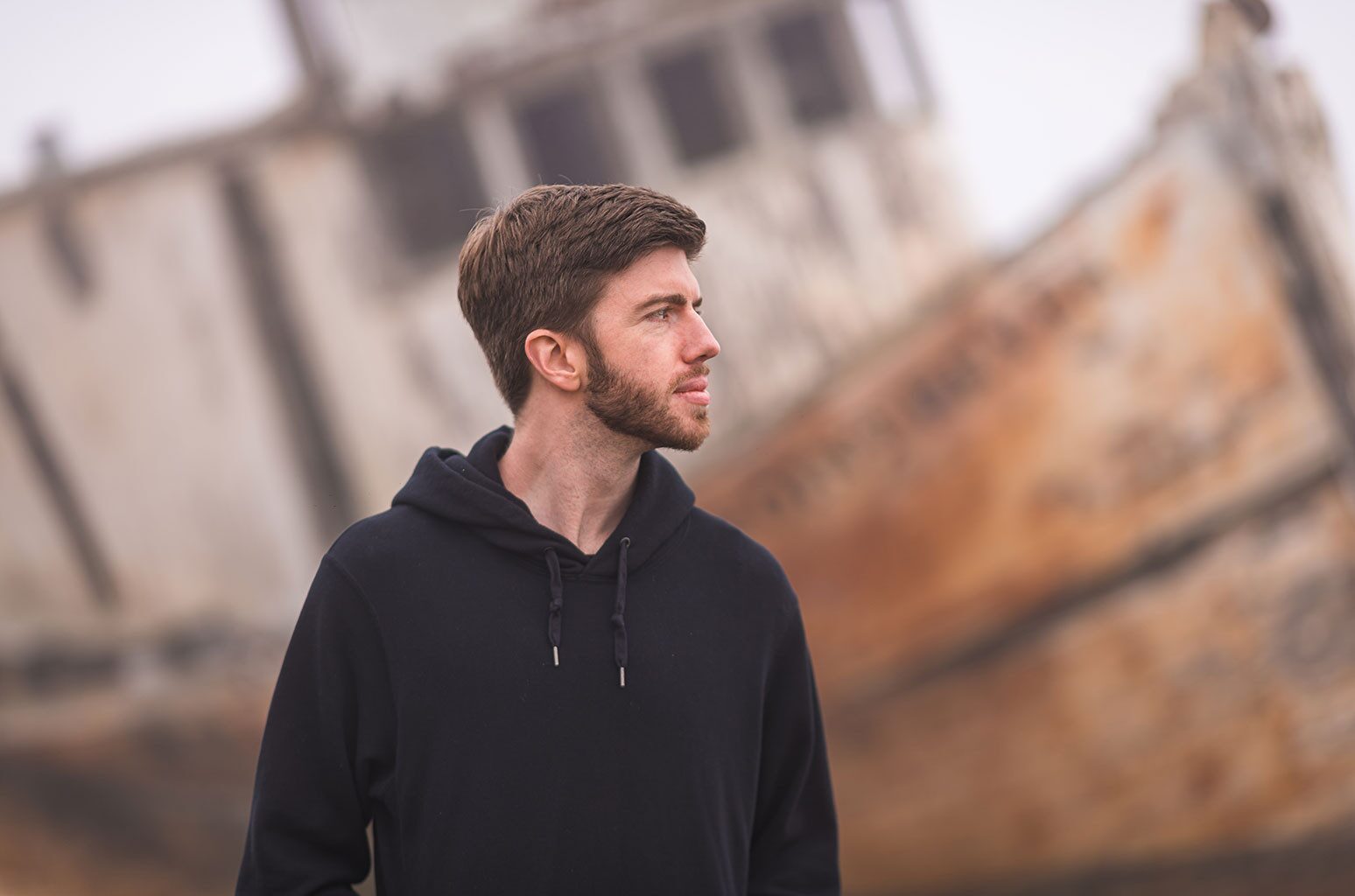