Check out this Tecky Dream. Junior Jack & Pat BDS deliver a cinematically futuristic, heroic music video for their melodic house heater ‘Tecky Dream’. The video was directed by Mike Anderson and Ryan Dickie and together they create an analog of the last year using video game engines and motion caption. While the track itself is catchy and dynamic, the video has a futuristic almost Tron-like feel to me at first. Then the whole video shifts to share other aspects of video games. 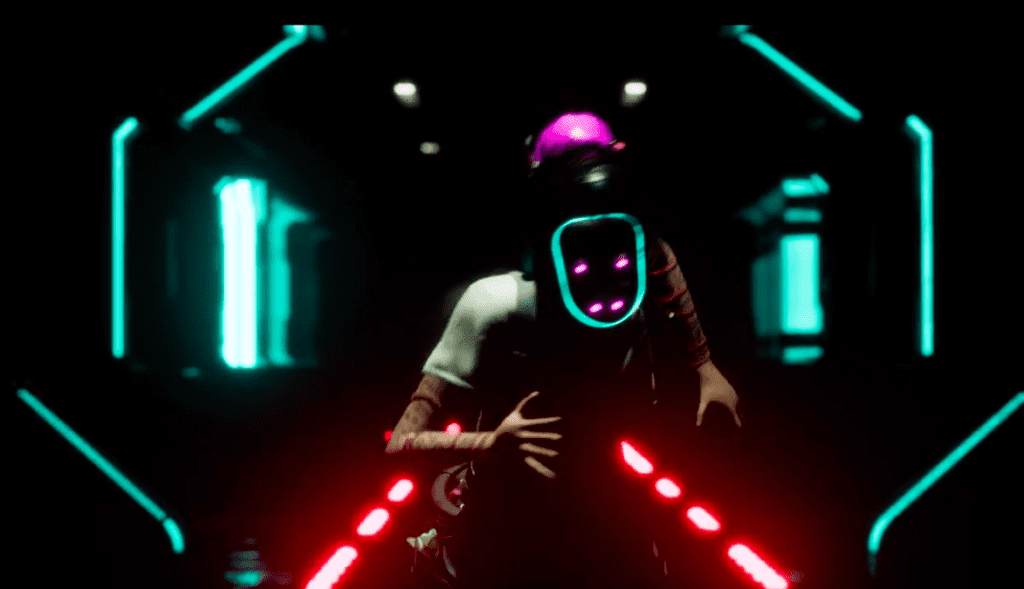 Originally, the track was released in 2020 on Junior Jack & Pat BDS’ own Adesso Music imprint. ‘Tecky Dream’ instigates tension and rising energy by integrating slow building synths and elevating bass tones. The track has a rich, cinematic feel, driving intensity which is captured in the video. Honestly, I feel the video captures the song’s essence entirely.

Tecky Dream and the Video

The video follows a narrative of a hero in a relentless, escalating chase scene. For instance, the video corresponds with the times we find ourselves in; charging forward, trying to stay alive and well, with ever-changing threats nipping at our heels. I honestly felt like I was watching a cut scene from a true video game. 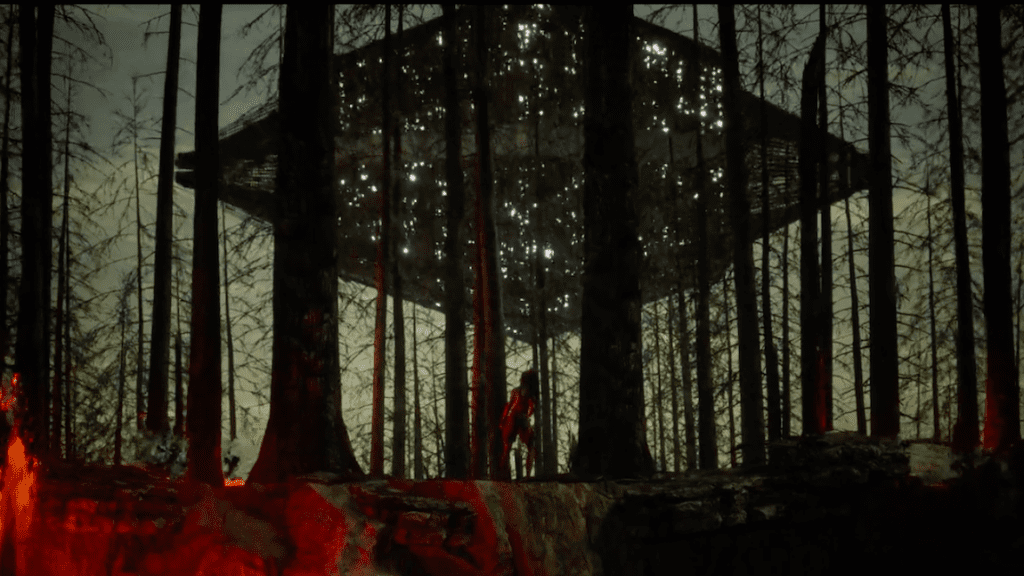 “The hero has a past, and the story has an ending, but for these four minutes, the intensity of the sequence is all that matters. The video is dream-like, with unanswered questions and mysteries locked inside the narrative.”
Mike Anderson & Ryan Dickie

The video was inspired by cut scenes and trailers for AAA video games. With that inspiration, Junior Jack & Pat BDS bring us a futuristic animated apocalyptic video for ‘Tecky Dream’ filled with ceaseless energy.

“Combining a video game development pipeline with a cinematic track, we built a project that pushed the boundaries of our practice.  We’ve been collaborating on different projects for ten years, and we’re always searching for ways to reinvent our approach, always trying to find something new.  For us, ‘Tecky Dream’ opened up a high-energy, collaborative approach to storytelling that was a perfect fit for the project.”
Mike Anderson & Ryan Dickie 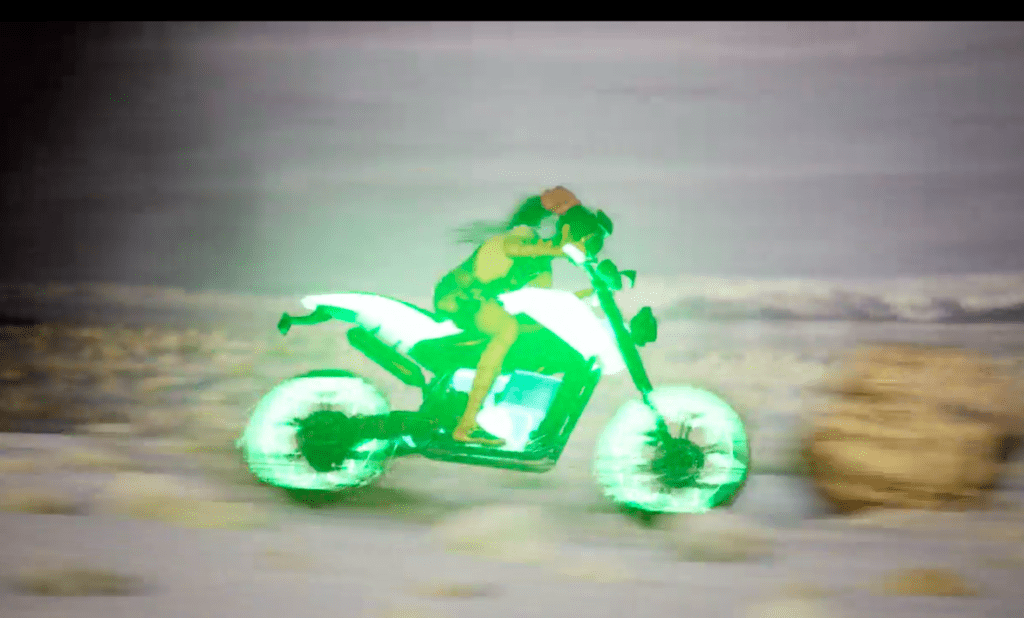 Director, writer, and animator Mike Anderson has been championed across the board with tons of great awards. These include UKMVA Nomination “Best Pop Video”, Webby Nominated, Top 25 New Faces of Independent Film, 2017, 2 Cannes Lion YDA Awards, 2017, Vimeo Best of 2017 (The Giant), Vimeo Staff Pick Premiere (The Giant), and 8 Vimeo Staff Picks. Woah, that’s a lot of accolades! Meanwhile, as an independent filmmaker, Ryan Dickie specializes in live-action, animation, interactive, and VR. His accolades are vast & include two Gold Cannes Lions ‘Young Director’ awards, D&AD Graphite Pencil Award, Vimeo Best of the Year Award and multiple Staff Picks, and three UKMVA nominations. This duo together is unstoppable and you’ll see that reflected in the video. 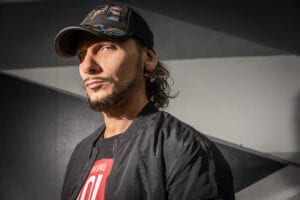 Junior Jack is one of Italy’s premier house music exports. His achievements are a multitude. For example, as a producer, he’s created some of the best house records of the early 2000s. In turn, this made him a big star and major contributor to the sound and style of the time. Since then, he has been a prolific and varied producer, continuing to release tracks, diversifying his sound, always with his ear to the underground, and creating many early morning dancefloor moments. Check this video out ASAP.