Let me begin by mentioning

that I (Ellie, the journalist) don’t do well in the heat. If I could opt out of being in the heat, I would take any measure within reason to avoid it. However, Coachella is the one exception. People will say what they want to say about this fancy desert festival, but they can’t deny that the music acts are phenomenal, the wide array of food vendors can satisfy every craving your taste buds could be in the mood for, and overall the vibes are as right as you make it. And the one best thing of the weekend? Harry. Styles. 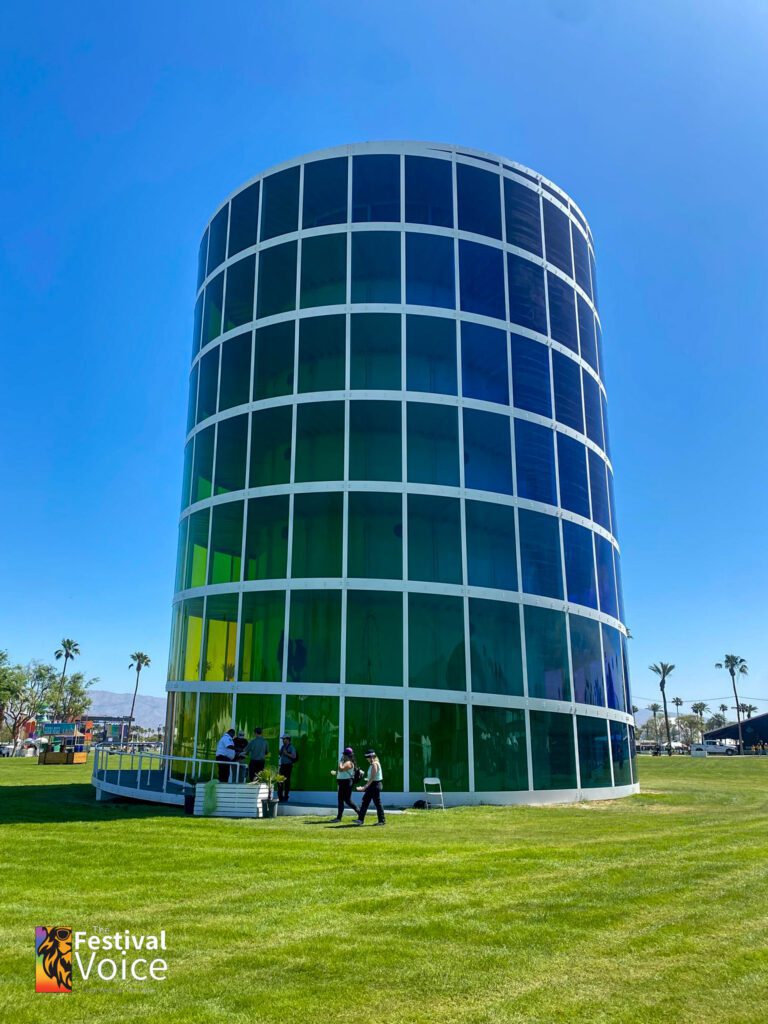 the Polo Fields in Indio, California. The festival offers all types of lodging including car camping, and tent camping, or if you have the money to splurge, you and your crew can enjoy the highlife of Palm Desert in a fancy AirBnB. My crew and I have done car camping since 2015, so this was a given since it was the first Coachella back since Covid. Coming into this festival, I had my eyes, ears, and heart set on one artist, and one artist only: Harry Styles. You’ll read further into this article on how he blew the minds, hearts, and tear ducts of previous One Directioners and his current fan base, but allow me to share the other incredible acts. 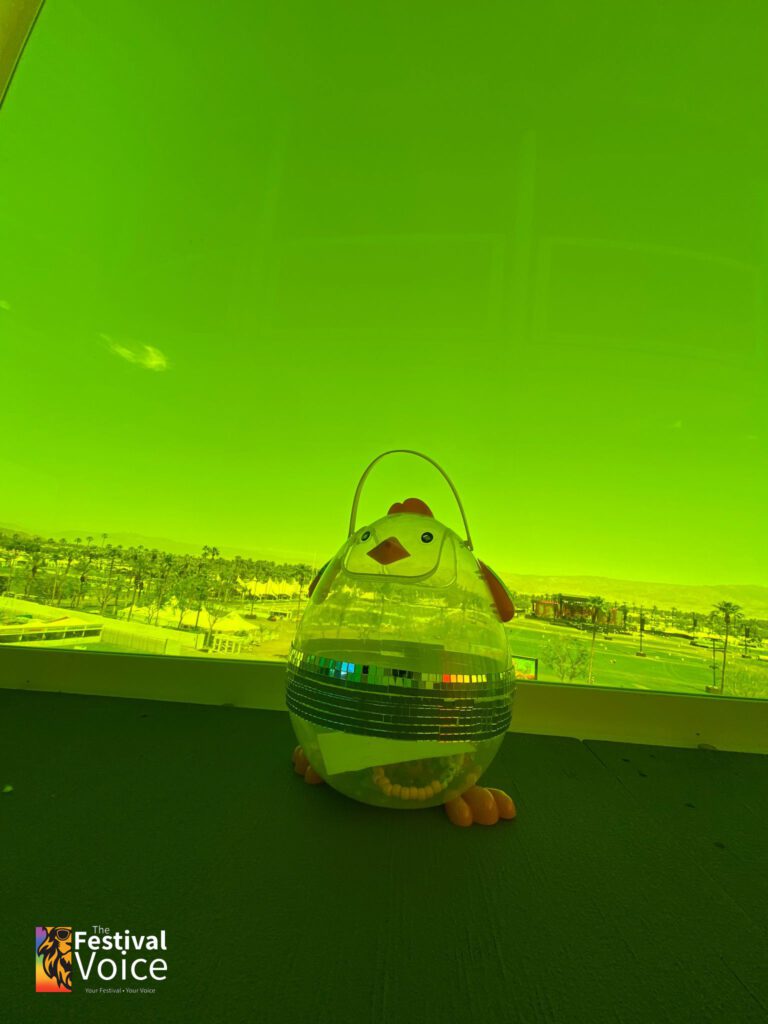 Back in my young, edm-head days, I resided in the Sahara tent which is known for hype DJs and hip-hop artists sheltered in an open half dome and every square inch of that half dome being a part of a larger visual experience. Now in my older years, some may say you’ve “matured” if you find yourself residing at the Outdoor Stage, which houses the bigger artists ranging in all genres, even electronic. Omar Apollo seduced me with his muy suave voice, and the way he flowed across the stage was absolutely mesmerizing. Coachella had undoubtedly made that stage for him. Disclosure had one of the grooviest and bounciest sets I heard all weekend. In every square inch of my peripheral vision, everyone was dancing and getting down with the get down. Of course, I needed my alternative rock/India fix, and Wallows satisfied that fix. The band had such an organic, but yet calming stage presence. I was unfamiliar with this ambiance, but I welcomed it and because of this I think I enjoyed their set even more.

Now for the real reason I put myself through high winds and expensive (but delicious) food:

I’ve been a Harry Styles girl since the birth of One Direction. My crush on Harry Styles was almost like my dirty little secret underneath my middle-school emo/goth girl bravado. I could write a whole article dedicated to Harry Styles. From his sequined jumpsuit reveal underneath a floor-length black feathered coat to his iconic duet with Shaina Twain, I simply couldn’t get enough. I lost my marbles during Golden, the crowd and I jumped on the memory-lane bandwagon when he sang What Makes You Beautiful, and of course, cried multiple times but especially during Sign of the Times. Eight wholesome and wonderful years of attending festivals and raves, bountiful of many memorable sets from all walks of life, but Harry Styles placed himself into my first spot position of best sets I’ve ever seen IN MY LIFE. 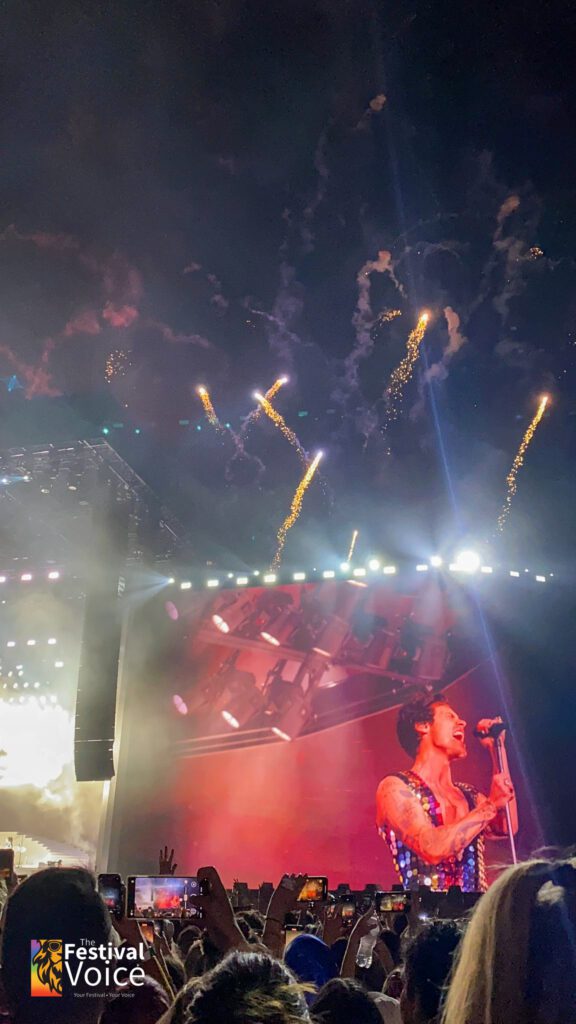 Now of course once returning to reality, one may catch the Coachella Cold that entails coughing up dust from the weekend and all the sun exposure hitting you like a ton of bricks. No worries. Lots of rest, electrolytes, and a couple of cold showers will reset your body back in time for the next event.

Until next time, see ya’ll on the dancefloor!