All aboard the hype train for Bonnaroo 2022! Only 52 days until we are all on the Farm again. Today’s Artist of the Day is the one and only Ashe. Learn more about the artist below. Don’t forget to check out all of our artist spotlights! Check back in with us tomorrow! 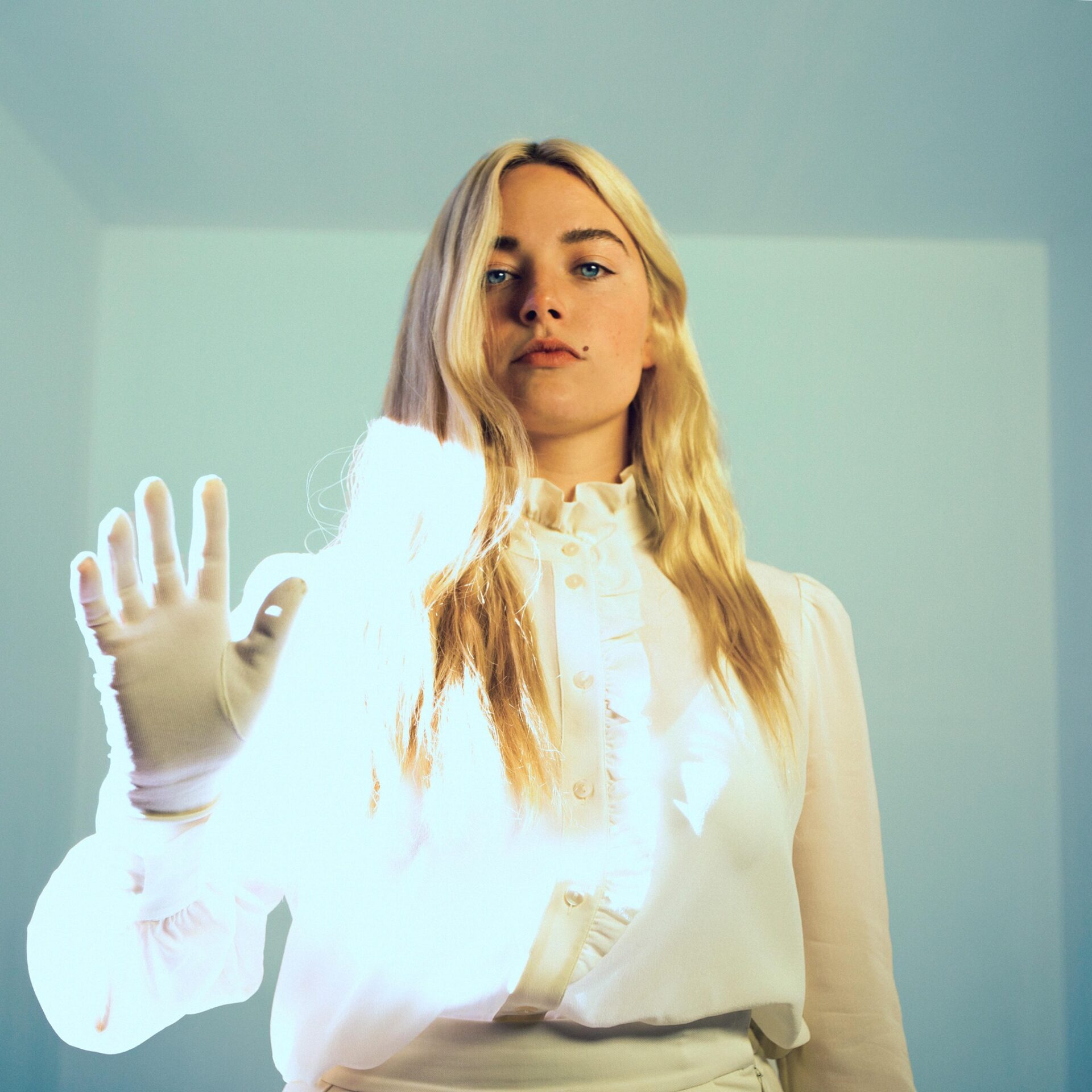 Ashe, also known by Ashlyn Willson, is a San Jose-native singer/songwriter pop artist with hints of electronic embellishments. She started taking piano lessons at age six and started writing songs in her teens. Ashe then went from high school to community college before she ultimately ended up at Berklee in Boston. After graduating with a degree in Contemporary Writing and Production, she moved to Nashville where she found work doing songwriting. Her solo work as an artist caught the eye of Swedish DJ Ben Phipps who had her collaborate on “Sleep Alone” which went viral. This huge success led Ashe to work with other artists including Shaun Frank, Whethan, and Louis the Child. In 2018, she dropped her first EP The Rabbit Hole which was followed by the 2019 EPs Moral of the Story: Chapter 1 & Chapter 2. In 2020, Ashe’s single “Moral of the Story” landed number five on Billboard digital charts are being featured in the Netflix series To All the Boys: P.S> I Still Love You. The next year she released her first self-titled album via Mom + Pop which hit number 18 on the Billboard Alternative Albums chart and peaked at number two on the Heatseekers chart as also did Moral of the Story: Chapter 1.