‘Sound Burial’ is the newest track from worldwide DJ and producer Conrank, featuring legendary drummer KJ Sawka. It’s a trippy yet catchy tune you’ll love. Listening to it made me want to get up and dance around my living room! 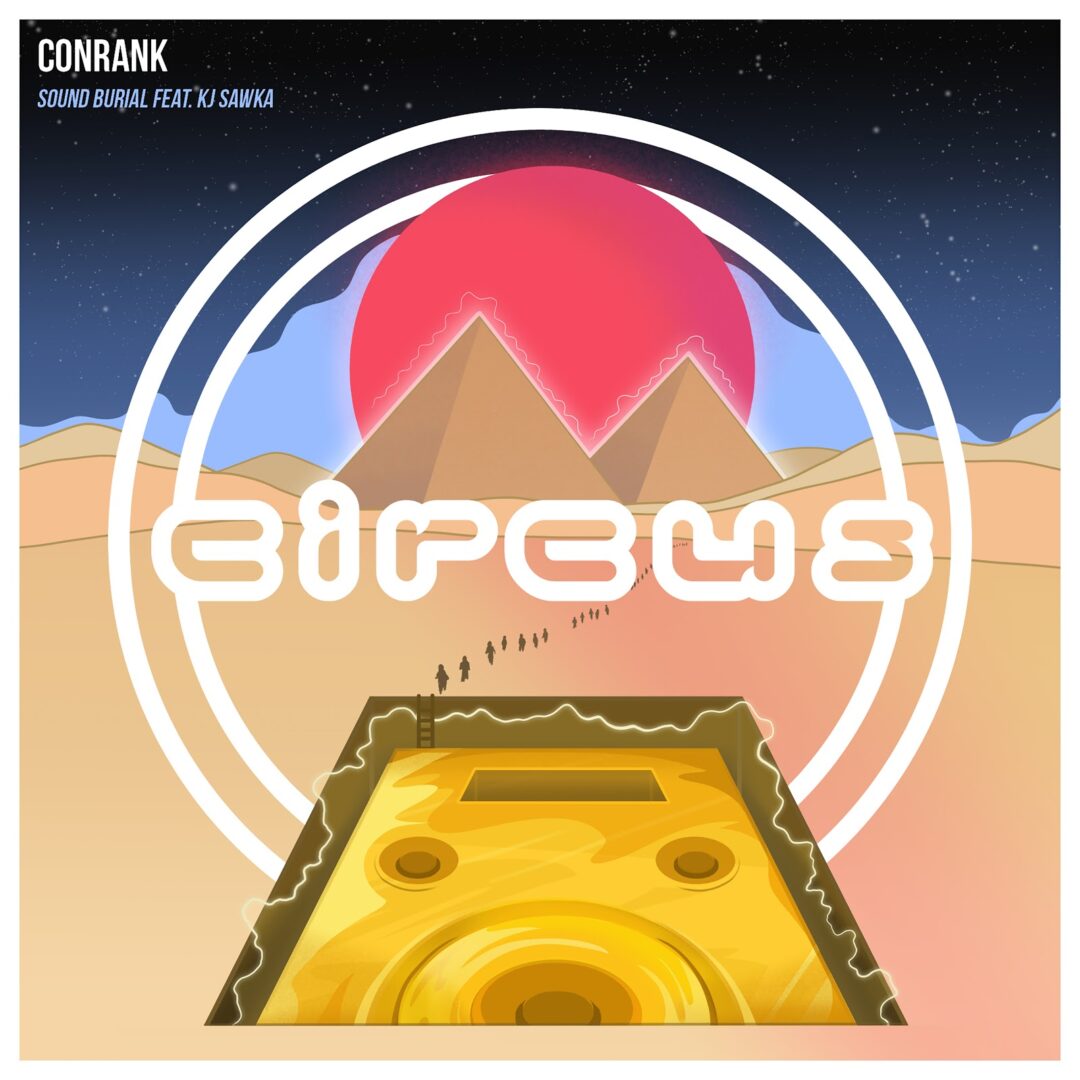 This follows on from Conrank’s massive single ‘Ooba’ in May. Your EDM, Zeds Dead, Zomboy, and more supported the track. In addition, the track was picked up by Spotify’s Friday Cratediggers playlist. Talk about positive support! That single was released hot on the tails of his five-track EP ‘White Noise Generation’ with Wakaan and massive collaboration with Jantsen ‘In The Dance’ on Insomniac’s Bassrush. He’s one artist you’ll want to keep your eyes on!
Meanwhile, KJ Sawka is best known for his live drumming performances with the likes of Pendulum and Excision’s Destroid. Personally, I’m very familiar with his work as Destroid! His creative flair is unmistakable. Bringing his huge energy to this banger alongside Conrank’s, the result is truly something to behold. You’ll love this epic track.
Out now on Circus Records
Support on all platforms HERE
Stream on Soundcloud HERE 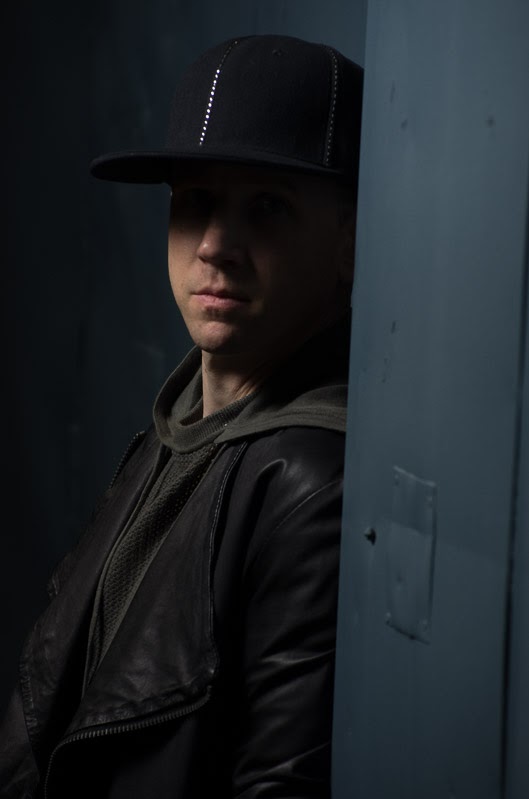