Get ready to be inspired! Colombian/Mexican multi-instrumentalist, DJ & producer Sinego shares his first release on Sony’s new ORIANNA imprint with the release of Duele featuring Leonardo La Croix.
The track is inspired by traditional Bolero, the romantic Latin music developed in Spain during the 18th century. “Duele” features a deep house production, paired with the horns and melody which is a trademark of Bolero. “Duele,” which translates to hurt, tells a story of heartbreak as sung in Spanish by Leonardo La Croix. What a great way to experience another culture! 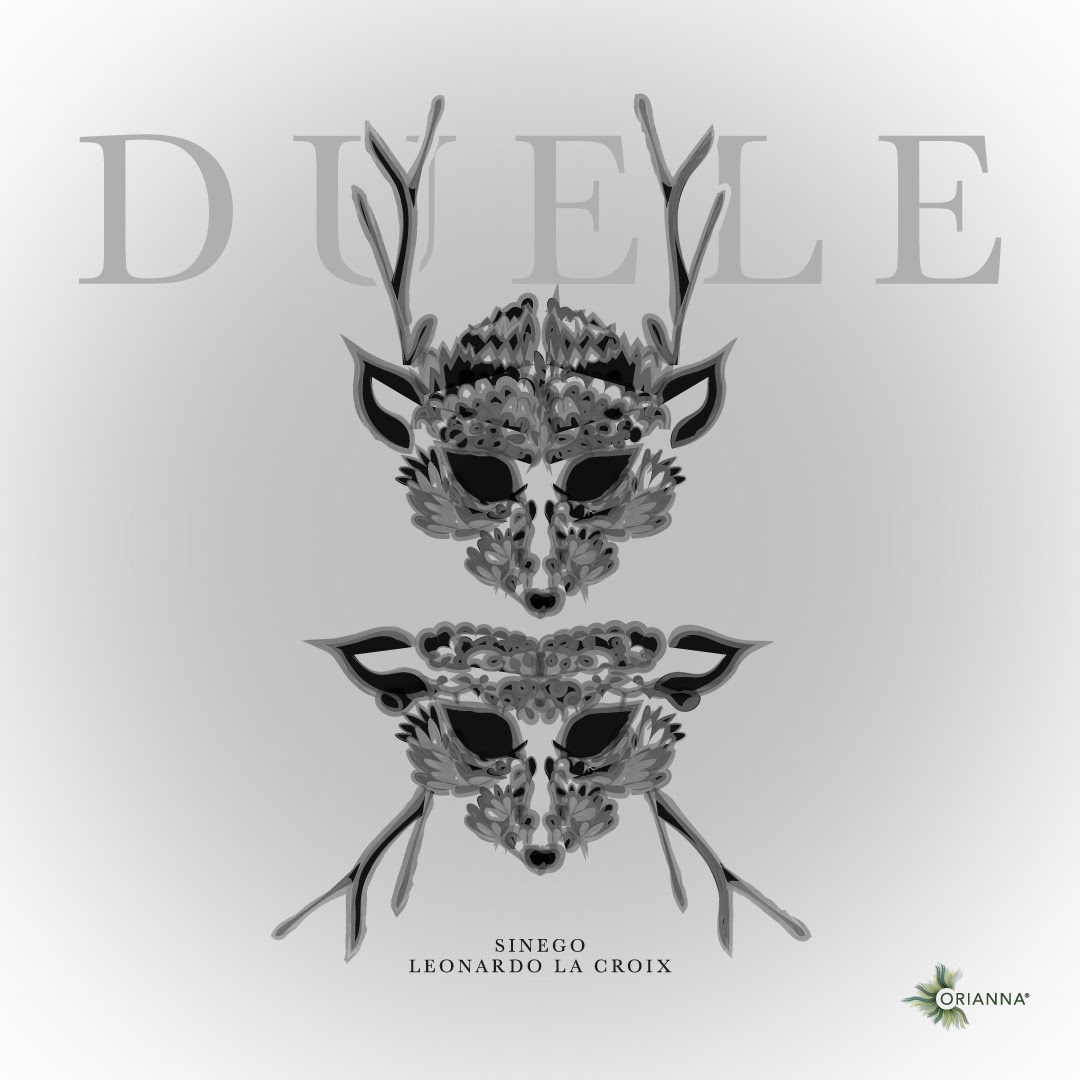 Sinego’s artist project aims to mix the core elements of mainstream Latin and underground electronic music. And he does this in an alluring manner. Thus far in his career, Sinego’s performed at a bevy of international festivals. In addition, he contributed to breaking the world record for the first track with more than 100 producers. Whoop whoop!

ORIANNA, meaning “rising sun” was born out of a passion to create a Latin lifestyle label focused on delivering organic electronic and experimental music. It is home to local talent from Central & South America, the Caribbean, Spain, and Portugal. The goal of the label is to showcase the true spirit and the ancestral roots of Latin culture. How awesome is that?
The music of ORIANNA will transcend you to the rainforests of Colombia, move you to the pulsating drums of Cuba and reprieve your soul in the waters of the Balearic Islands. It represents the new mindset of nurturing the soul, adhering to a meditative state, all the while living fully and dancing till dawn. Love it!
Our mission is to build a diverse, creative, and positive community that explores the Latin sounds from around the world. 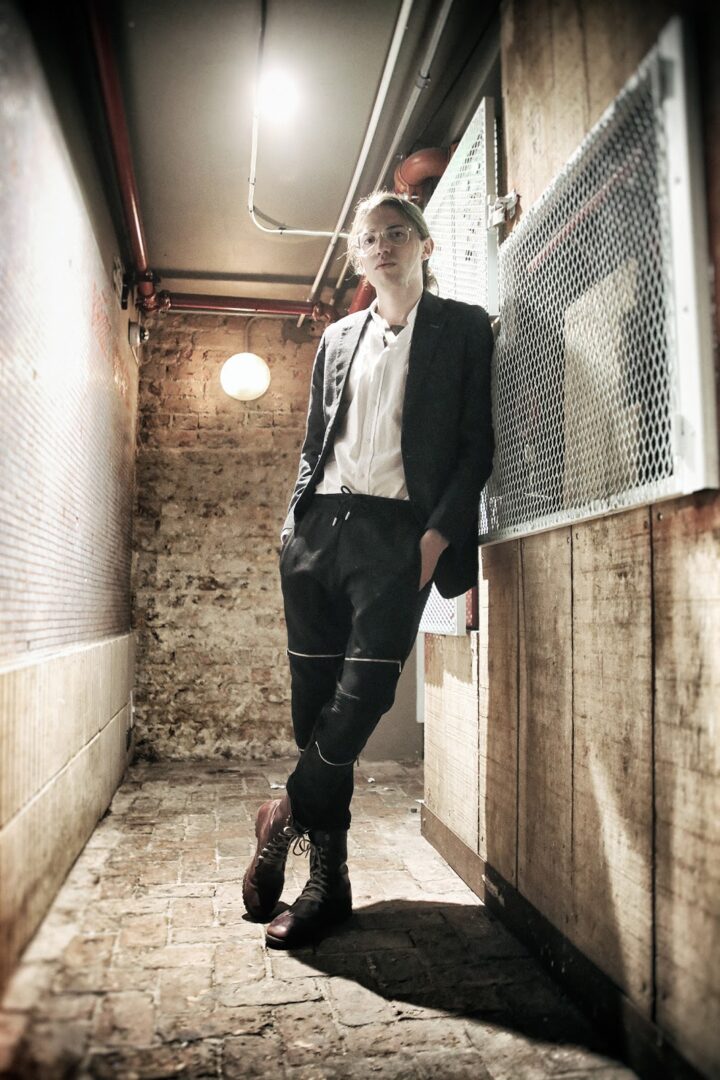