THE TRACK FOLLOWS THE RELEASE OF PREVIOUS REMIX BY SHADOW CHILD TENSNAKE ‘SOMEBODY ELSE’ (FEAT. BOY MATTHEWS) 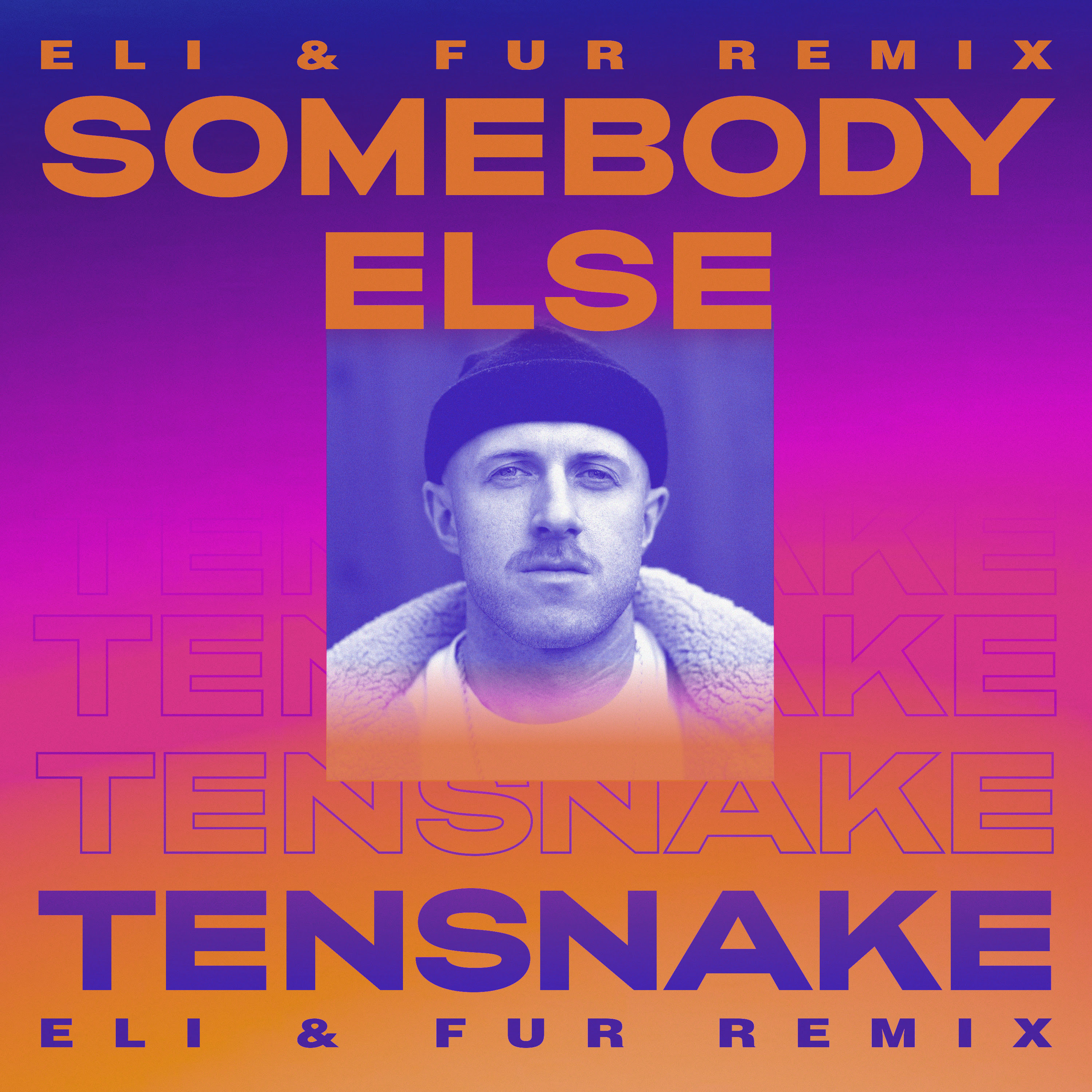 Eli & Fur opt for a deep, melodic version of ‘Somebody Else’ that loses none of the dancefloor energy that makes the original so special, allowing Matthew’s key vocals to shine through. In addition, the track follows Shadow Child’s remix released in June. It harnesses a nostalgic rave vibe to perfectly bring together the two new versions of the single into one package.

“Somebody Else” is probably my favorite song on the album. When Boy Matthews and I met in Los Angeles we instantly got along and the songwriting came very naturally together. I’d say it is also the song which reminds me the most of my time in Los Angeles; this city has such a nostalgic feel and I tried to capture that vibe in this song. There is a fair bit of retro style to the instrumental, but in combination with the modern vocals it sounds very fresh to me.” Tensnake

One of the most influential electronic artists of recent times, Hamburg-born Tensnake tasted UK chart success with 2010 smash ‘Coma Cat’, which peaked at #11 in the UK Indie Charts. However, he has since remixed songs from the likes of Aloe Blacc, Lana Del Rey, London Grammar and Duke Dumont. He has collaborated with Nile Rodgers, and dropped debut album Glow and amassed over 70 million streams on Spotify alone.

Above all, Eli & Fur’s unwavering passion for producing, songwriting and performing has put the London-based duo at the forefront of the international house & techno scene. They have released dark, emotive dance anthems on NYX, Kitsune ,and Above & Beyond’s Anjunadeep imprint.

However, capturing the imagination of followers new and old from all over the globe with their signature sound, Eli & Fur put the perfect touch on the album. They create an addictive and mesmerizing track to add to the Tensnake catalogue of remixes around his upcoming album, L.A., due out this summer via Armada Music. 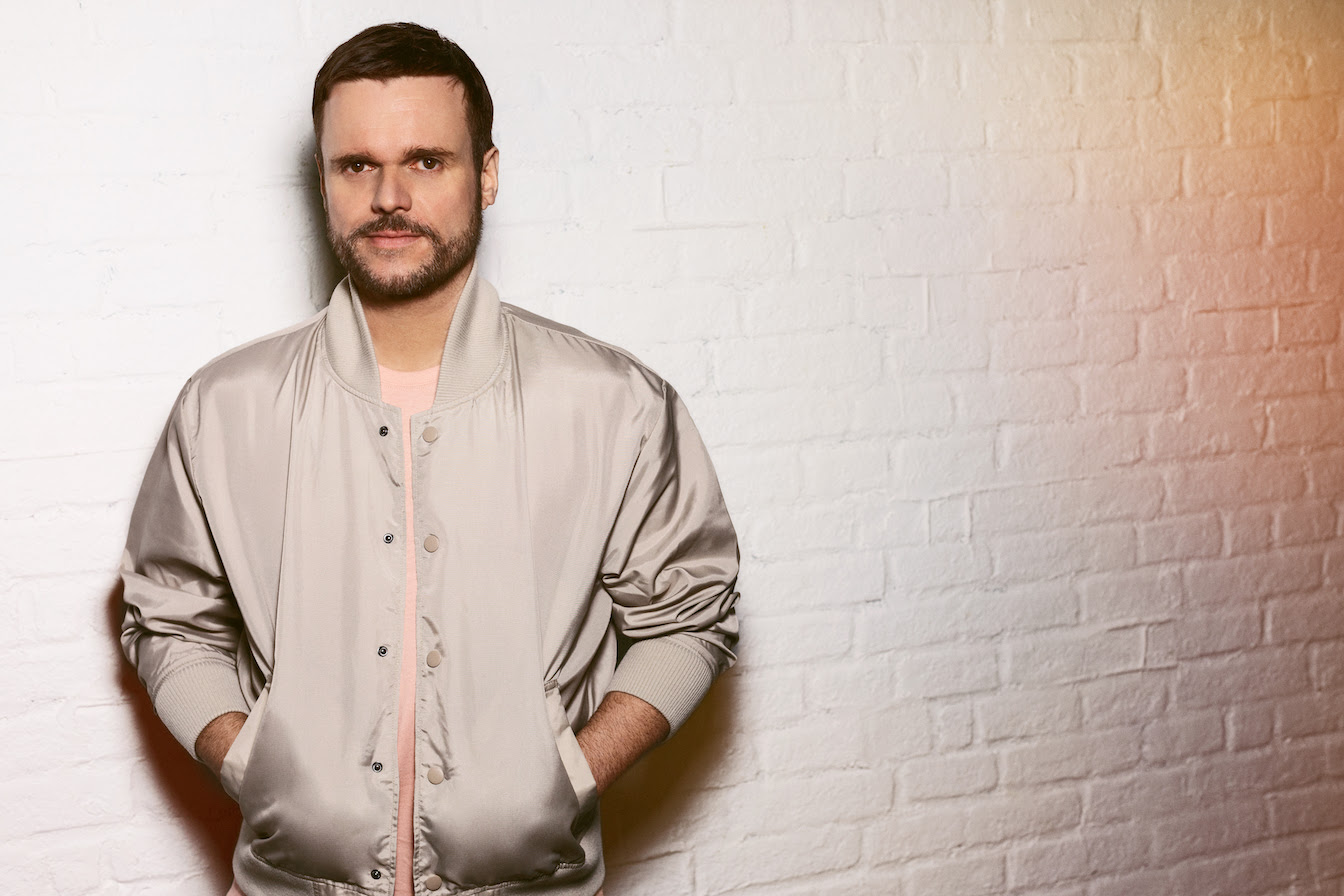