This is one song you’ll want to dance to! The Keith Harris Experience shares a new single with UK superstar Estelle and Church Boi, “All I Want is You.” The sultry r&b song combines alluring vocals from Estelle and Church Boi. In addition, the track boasts classic house music production and gorgeous horn arrangements. This single marks the third release from The Keith Harris Experience, ahead of his debut solo-artist album which is due out later this summer. We’ve been keeping up on this and it is something new and fresh you’ll want to experience.
The Keith Harris Experience debuted with a two-track EP that’s already creating a great deal of excitement in the music industry. Harris’ new EP features two superlative tracks that showcase his eclectic talents and influences – “Get It” featuring Chief Wakil and Church Boi, and “Happy We Made It,” featuring Somali sisters FAARROW. The second track is unique because the two girls are from Somali, which gives it a unique perspective.

Keith Harris is a music industry legend – and is responsible for writing/producing hits “Meet Me Halfway” and “Imma Be” by The Black Eyed Peas, as well as “American Boy” by Estelle, “Feel Good” by Robin Thicke, and other songs for artists including Madonna, Usher, John Legend, Fifth Harmony, Nicki Minaj, Mary J. Blige, Mariah Carey and more. One of the top producers in the world, Harris’ recent credits includes the Black Eyed Peas’ worldwide smash “Ritmo” ft. J Balvin, which has over half a billion streams. With all this publicity, who hasn’t heard a Keith Harris song?

Keith is an acclaimed 2-time Grammy-winning producer and songwriter. In addition, Keith Harris has collaborated with a who’s who of today’s pop and R&B superstars including Black Eyed Peas, Madonna, John Legend, Usher, Fifth Harmony, Nicki Minaj, Mary J. Blige, Kelis, Macy Gray, Mariah Carey, and more. Talk about some superstar names!
He was born and raised on Chicago’s South Side. Harris began his career playing with the city’s New Friendship Baptist Church gospel choir. After graduating from Berklee School of Music, Harris became one of the most in-demand session drummers in the business. Named “the hottest drummer in hip-hop” by Drum! Magazine, Harris also received coverage in Rolling Stone and Vibe. When Rolling Stone picks up on somebody, they are in it for the long haul.
In 2020, Harris had the unique distinction of hitting the Billboard Top 10 producers chart in both the dance/electronic and Latin categories. It is neat to see he can make it in multiple categories! He also had a hand in producing and writing The Black Eyed Peas biggest hit ‘Ritmo (Bad Boys For Life)’ featuring J. Balvin, with over half a billion streams.

Support “All I Want Is You” on all platforms HERE 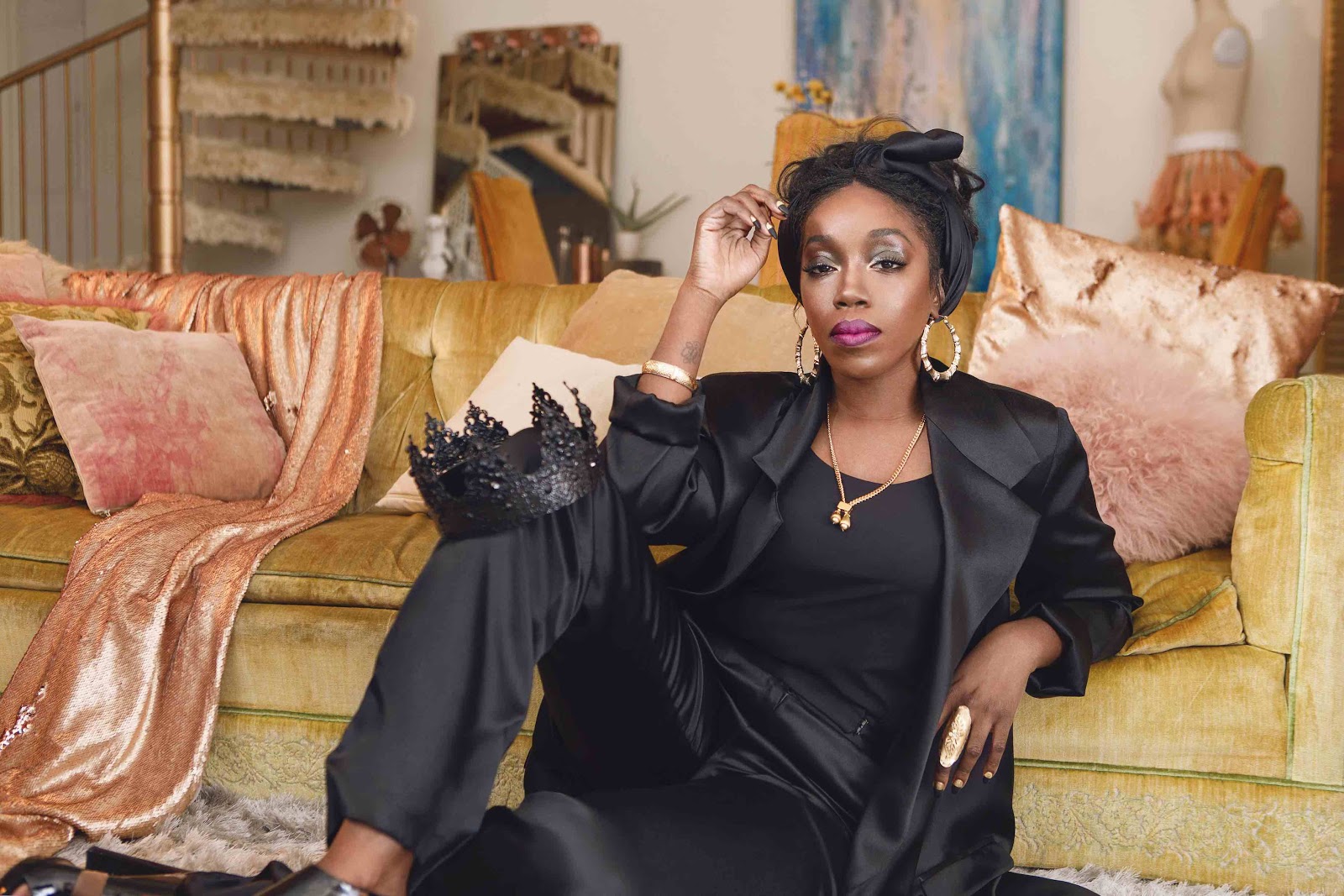 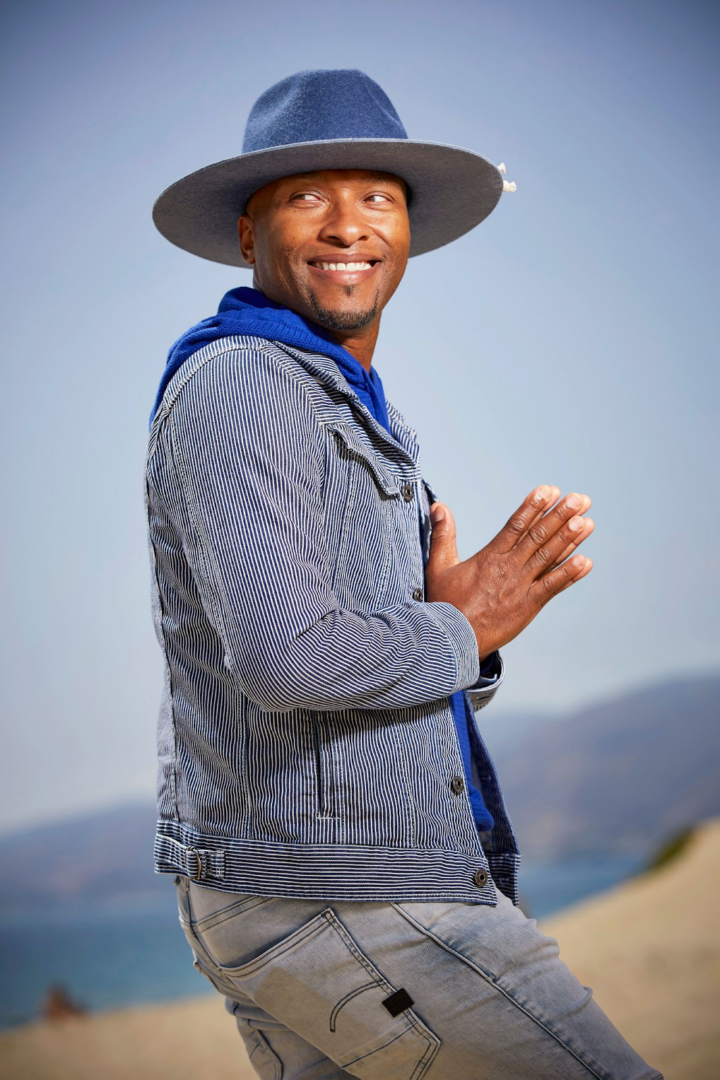