Get ready for a catchy, upbeat new EP that definitely has the vibes of the Black Eyed Peas. Keith Harris is an acclaimed 2-time Grammy-winning producer and songwriter. He has collaborated with a who’s who of today’s pop and R&B superstars including Black Eyed Peas, Madonna, John Legend, Usher, Fifth Harmony, Nicki Minaj, Mary J. Blige, Kelis, Macy Gray, Mariah Carey, and more. You’ll recognize that sound.

Harris was born and raised on Chicago’s South Side. He began his career playing with the city’s New Friendship Baptist Church gospel choir. After graduating from Berklee School Of Music, Harris became one of the most in-demand session drummers in the business. Drum! Magazine named him the “the hottest drummer in hip-hop”. Harris also received coverage in Rolling Stone and Vibe. Talk about a man who has received all the press. 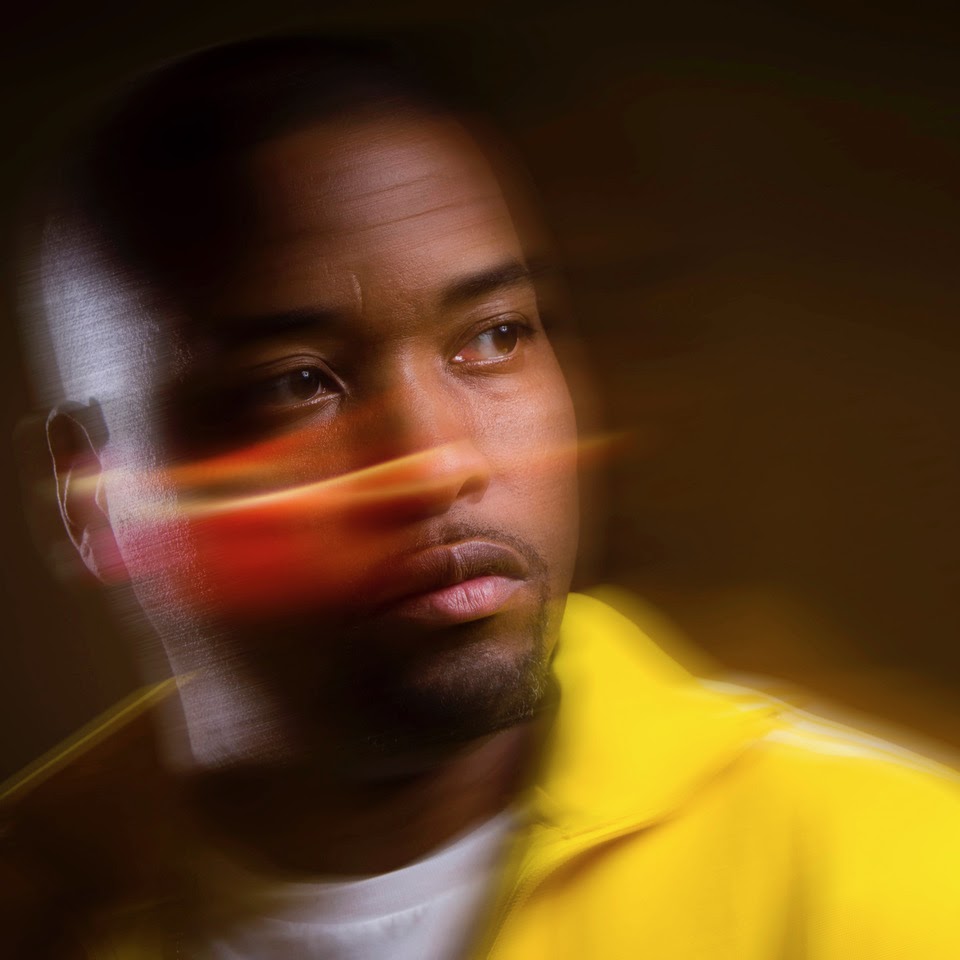 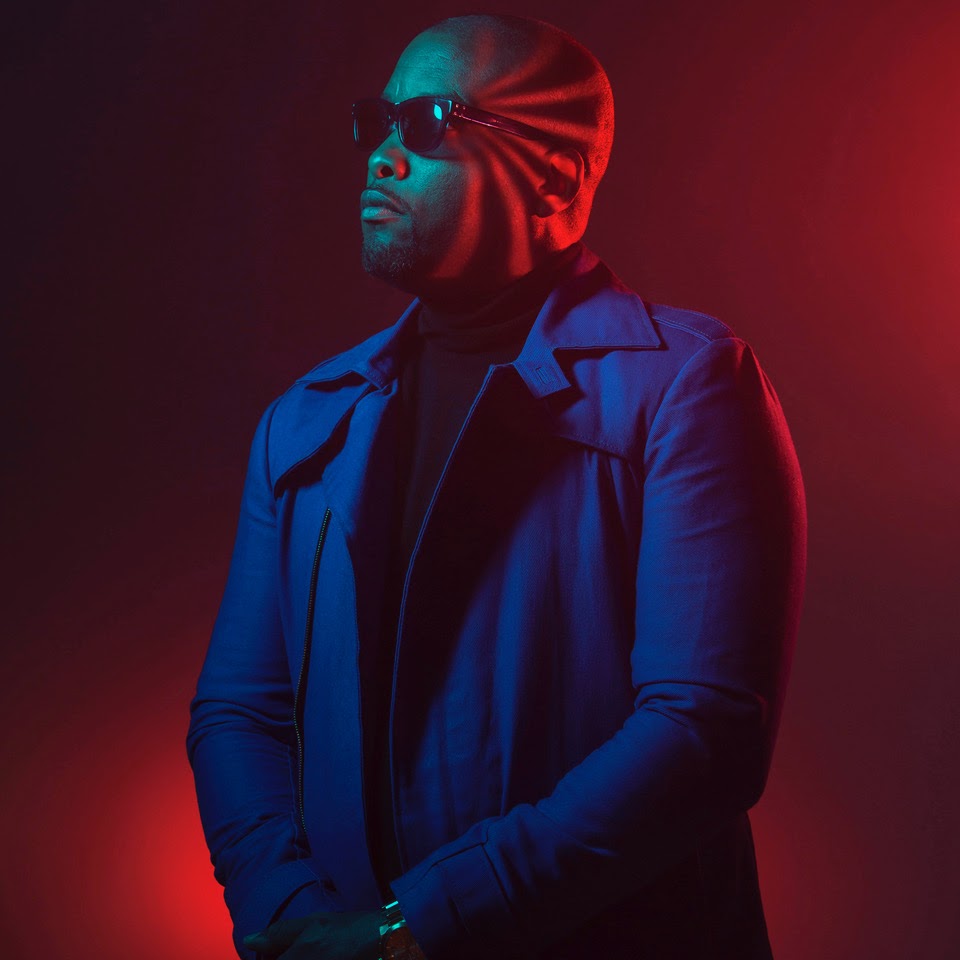 In 2020, Harris had the unique distinction of hitting the Billboard Top 10 producers chart in both the dance/electronic and Latin categories. Epic! In addition, he also had a hand in producing and writing The Black Eyed Peas biggest hit ‘Ritmo (Bad Boys For Life)’ featuring J. Balvin, with over half a billion streams. Talk about a popular song! As a tribute to Minneapolis in these difficult times, and in honor of Prince’s birthday, Harris recently did a cover of ‘Purple Rain’. The track featured platinum-selling vocalist Jordin Sparks and actor/comedian Craig Robinson (‘The Office’). In addition, the track received accolades in Billboard, Hollywood Life, and Entertainment Tonight Canada, who called the song ‘epic’ and ‘incredible’. Listen to it here. Pretty neat!

About the Keith Harris Experience