DJ D-Sol releases “Someone Like You” feat. Gia Koka

Payback Records, in partnership with Big Beat/Atlantic Records, is currently directing all proceeds to organizations focused on procuring and delivering basic necessities to frontline health care workers, who are fighting COVID-19. This is an awesome way to support frontline workers who need it!
DJ D-Sol is back with his latest single “Someone Like You.” The track is a wonderfully uplifting house music song that’s the perfect complement to the warm summer months. The airy production is built around steel drums and the rich, emotive vocals of Gia Koka that create the positive vibes we’re all in need of in our lives. You’ll feel the positive energy radiating off this one right away! 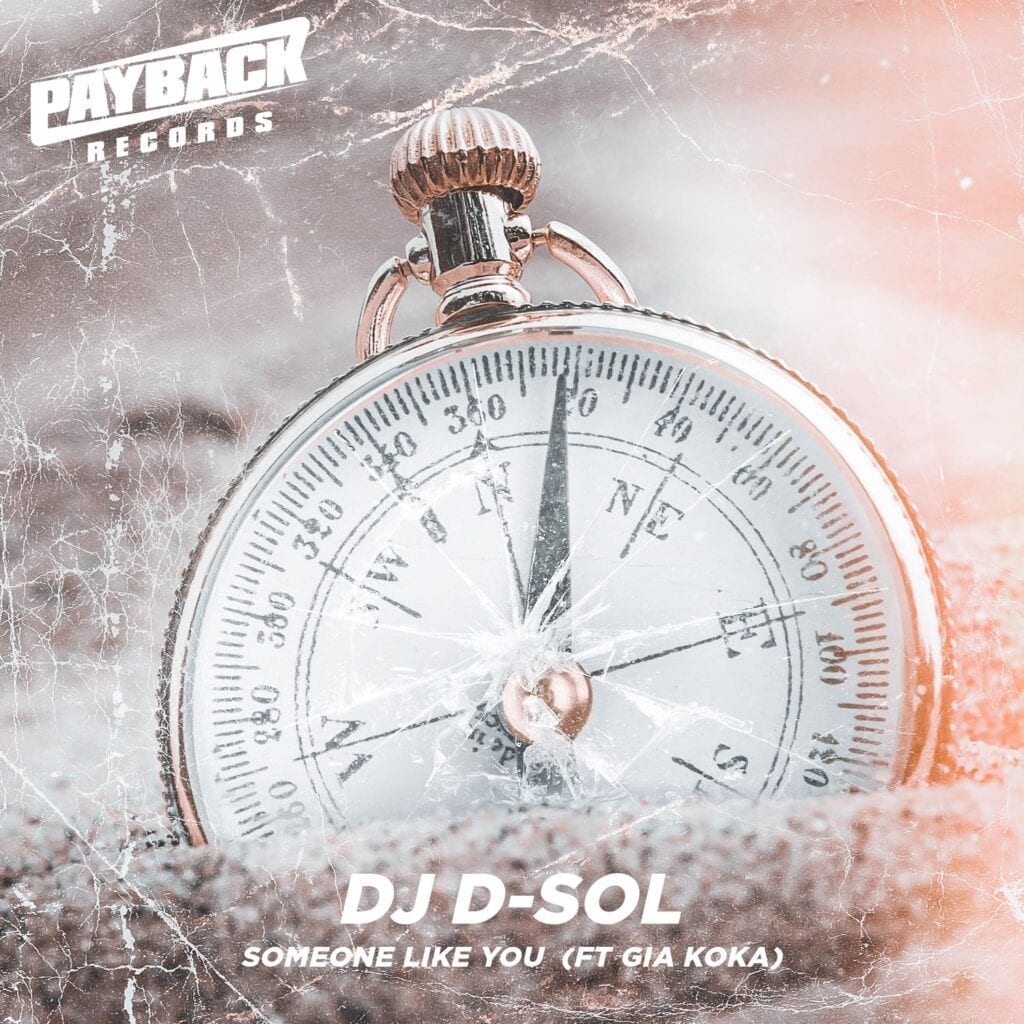 “Someone Like You” is DJ D-Sol’s fifth release, following up on the success of “Electric” feat. Haley May. This track was featured on the cover of Spotify’s Mint playlist, supported by SiriusXM BPM and Music Choice while receiving nearly two million streams). Additionally, DJ D-Sol released the tracks “Down On It” (w/ Dzeko and Kool & The Gang), “Rescue Me” (w/ Alex Newell) and his 2019 Billboard Dance Radio charting single “Feel Alive.” He has been a busy man!

About Gia Koka, the Voice Behind “Someone Like You”

Gia Koka is a songwriter and artist with credits of over 500 million streams. She is best known for her records with ‘DVBBS – Not Going Home ft. Gia Koka’ which had (147M streams, Top 20 Billboard Hot Dance USA, top 10 Airplay Canada, Multi-Platinum in Canada). In addition, the hit record ‘Crazy’ (2018) by Lost Frequencies & Zonderling was #1 on European Airplay and charted all over the world. The track went Gold and Platinum in multiple countries. Some of her latest releases include ‘Alok – On & On’, ‘Sam Feldt & Sigma ft. Gia Koka – 2 Hearts’ and ‘Brooks – Say A Little Prayer.’ She has been busy releasing the bangers!

About DJ D-Sol and Payback Records

DJ D-Sol performed alongside The Chainsmokers to support No Kid Hungry this Saturday at Safe and Sound drive-in benefit at Nova’s Ark Project in Water Mill, NY. Click here for more information.
DJ D-Sol (aka David Solomon) is a two time Billboard Dance/Mix Show Airplay charting artist. He’s made some waves these past few years! He has opened for Galantis, Kygo, David Guetta, Paul Oakenfold, and Liquid Todd. In addition, he has been featured in dozens of media outlets from Rolling Stone to The Washington Post. The media has been noticing DJ D-Sol! 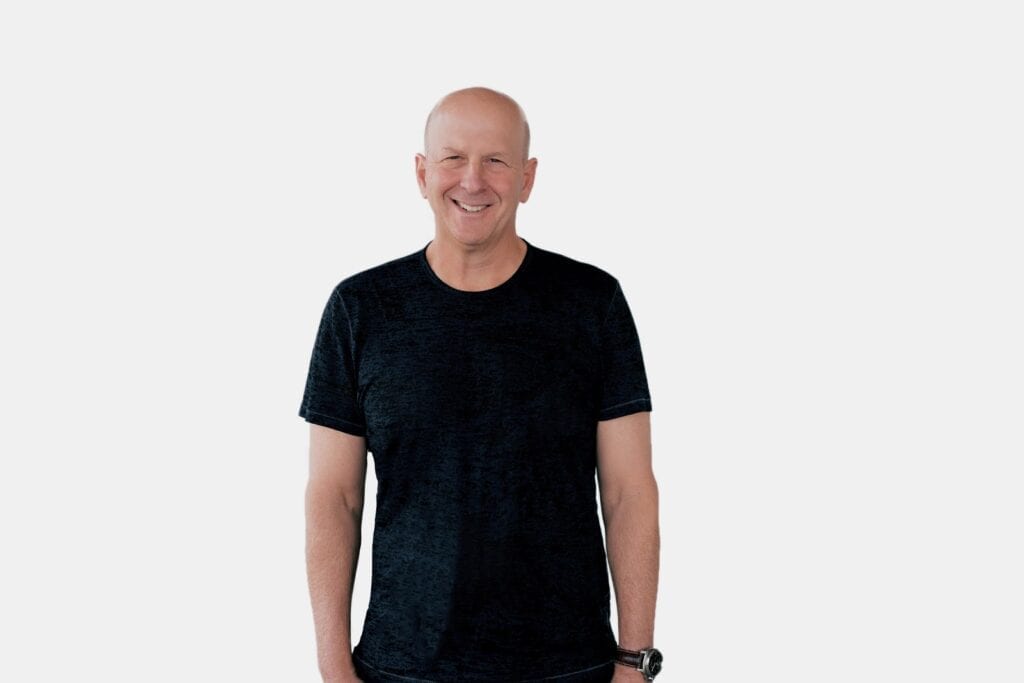 Payback Records, in partnership with Big Beat/Atlantic Records, is currently directing all proceeds to organizations focused on procuring and delivering basic necessities to frontline health care workers, who are fighting COVID-19. We applaud you for your efforts! Payback Records continues to be committed to the important cause of raising funds to address America’s addiction epidemic and will redirect money towards non-profits helping individuals and families struggling with addiction, in the near future. For more information, see www.paybackrecords.com. In the past, DJ D-Sol has helped this by providing support with this Electric remixes!

About No Kid Hungry