Oceanvs Orientalis is getting ready to drop the new album ‘Ex Nihilo.’ In the album, Oceanvs Orientalis charts the creation of the universe through the initial stages of animal life on Earth. The song, ‘Age of Anima’, shares the events of the dinosaurs through the first ice age. Kanto Records is excited to bring you ‘Ex Nihilo: A Melodious Journey Throughout the Universal History on January 30th, 2020. 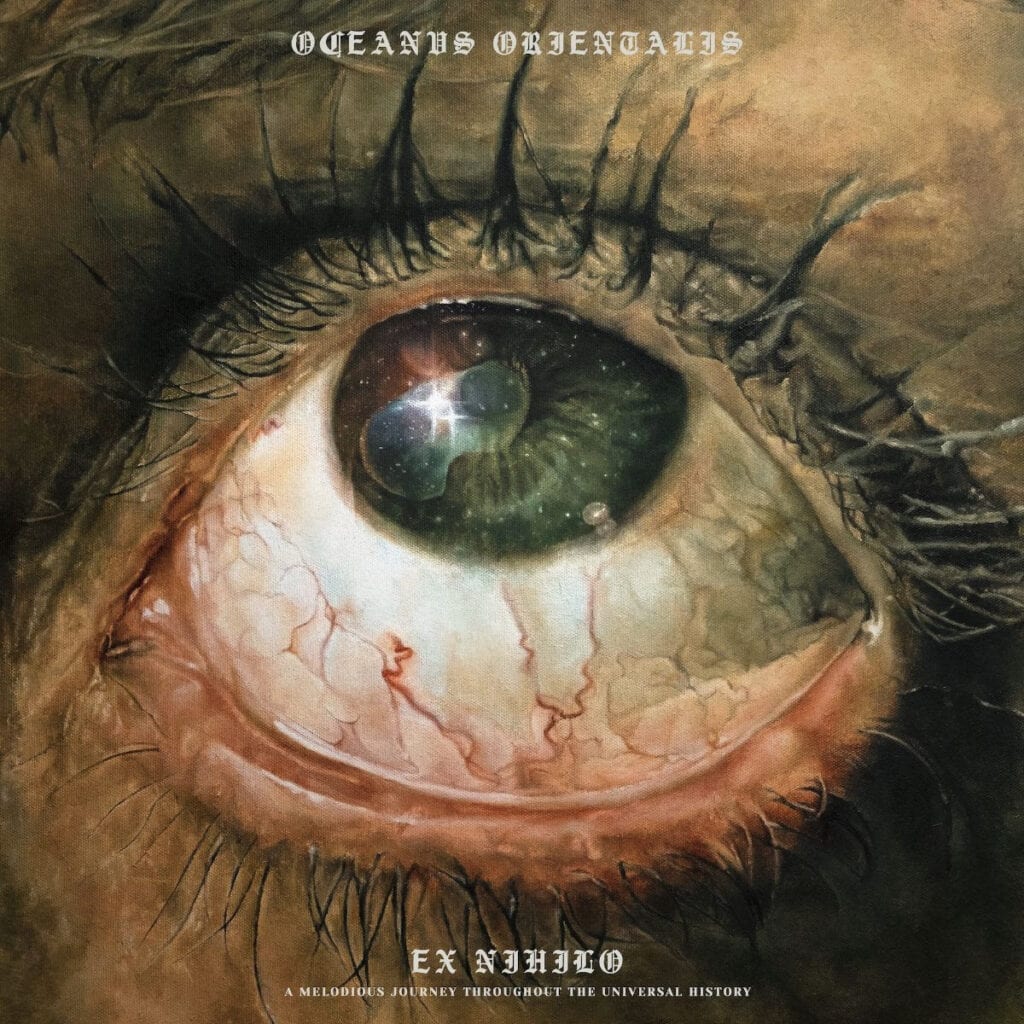 The Story of Our World

Oceanvs Orientalis is an electronic artist from Turkey who seeks to challenge the current landscape of electronic music. Oceanvs deeply researched the project and contemplates the history of humankind in addition to the creation of our universe. He sees the origins of our music to lie in the east. He translates this story, channeling the archaeological music of our ancient past into his new and forthcoming album project. 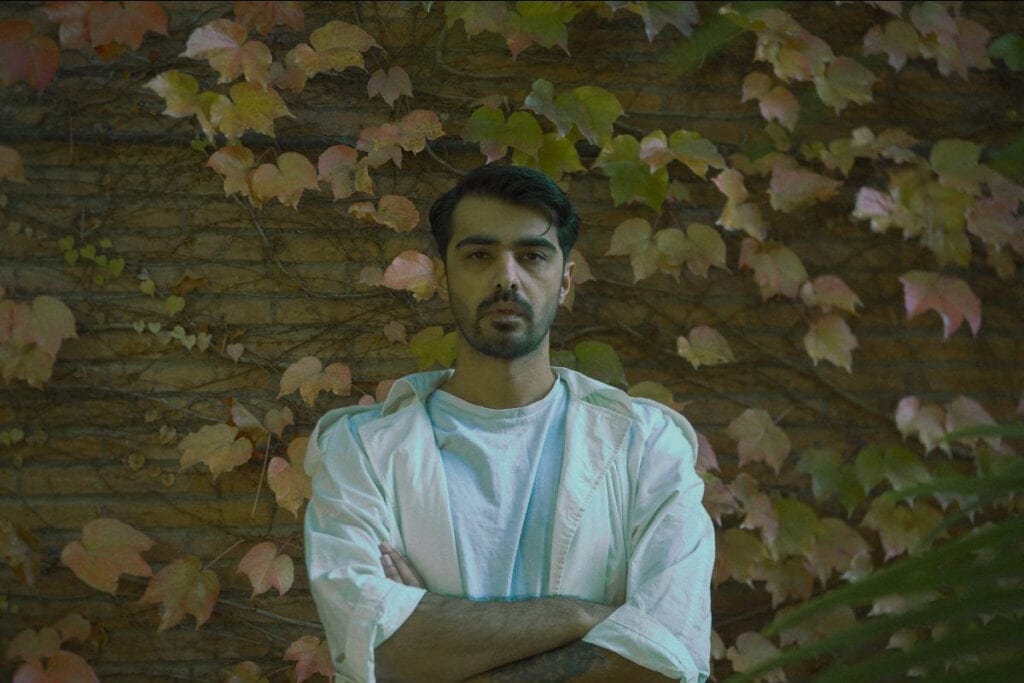 ‘Age of Anima’ tells the story of our early ancestors, the first and long-lost land animal inhabitants of our world. The animals ruled the earth for millions of years. Prior to the ice age, The Cambrian Explosion, through which the first animalistic forms came. The earliest fossil forms date back to the ‘Age of Anima’. The track previews the later release of the full album project. As a result, ‘Age of Anima’ is the first presentation of Oceanvs’ production prowess. The song blends naturally reverbed field recorded drum patterns and raw sax lines.

“As fifth song on the album ‘Age of Anima’ is set roughly 670 – 67 million years ago in the earth’s history. It tells the story of the giant land animals, our mysterious lost ancestors who ruled the world for millions of years before us. The song is meant take us on a journey between the events of the Cambrian Explosion and the ice age. The rolling drums were recorded mostly in an open field environment and the saxophones were played by talented jazz musician, Ilhan Ersahin.” Oceanvs Orientalis

Across the album project, Oceanvs explores varying themes relative to the history of the universe. The songs range from the planetary scale to the human dimension. As his first thematic project, he explores such themes via a ten-track melodic journey. The album begins right from the first point of creation. Therefore, the big bang is the title track in ‘Ex Nihilo’. Oceanvs travels through the timeline that in turn saw the evolution of our planet and universe as it is today. He briefly touches on where we may end in the future. As a result, we get a crazy cool album.