Progressive duo gardenstate release new Anjunabeats single ‘By Your Side’

Find that silver lining as Anjunabeats presents ‘By Your Side’, the new single from progressive duo gardenstate.

‘By Your Side’ was first released as part of Above & Beyond’s Anjunabeats Volume 15 compilation in July 2020, and has featured regularly on gardenstate’s ‘Inspirations Radio’ livestreams. This song will be on your mind until the end of time! 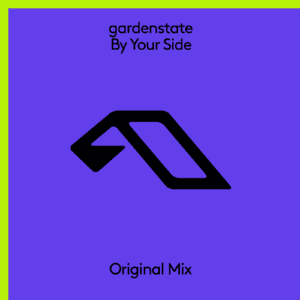 gardenstate was formed after a chance meeting between Marcus Schössow and American producer Matthew Felner in 2008. Since then, gardenstate has become a popular fixture on the label. You’ll notice they’ve covered a lot of ground since they joined Anjunabeats!
Their Anjunabeats debut ‘Surreal’ was released in September 2020. The track received support from Above & Beyond, Tiësto, Gabriel & Dresden, Kryder, and more. gardenstate’s breakbeat remix of Above & Beyond’s ‘No One On Earth’ was an early smash for the duo, and was played at A&B’s Group Therapy 400 celebrations. Loving this track! It’s still stuck in my head from listening to it earlier! Keep your eyes peeled for more great tracks from gardenstate, coming soon!
gardenstate ‘By Your Side’ is out now on Anjunabeats.
Stream ‘By Your Side’ HERE
Stream on YouTube and Soundcloud 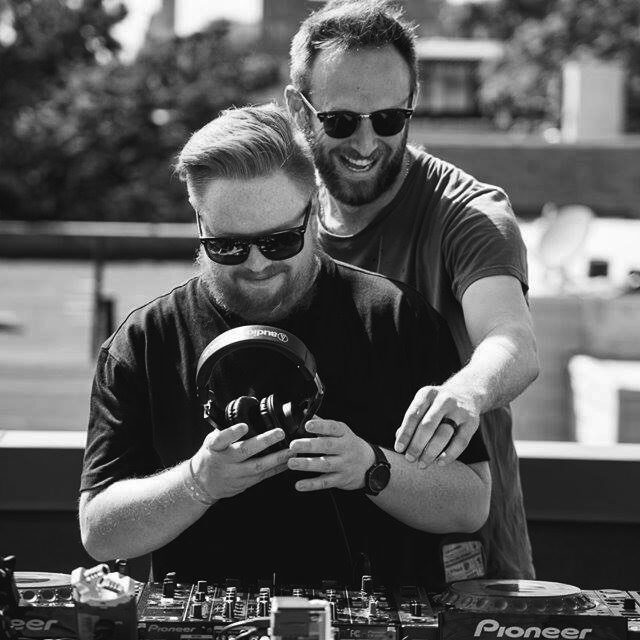