Ready to get that groove on? It’s Wednesday, which means it is the middle of the week folks! We need something to celebrate! Anjunabeats presents a new remix of gardenstate’s (aka Sweden’s Marcus Schossow & American born Matthew Felner) ’Surreal’ from Amsterdam native Bart Skils. It’s got the deep groove you’ve been looking for. Bart is a mainstay of Adam Beyer’s Drumcode label where, for over a decade, Bart has exclusively released his original music. A highlight: ‘Your Mind’, his 2018 collaboration with label boss Beyer. 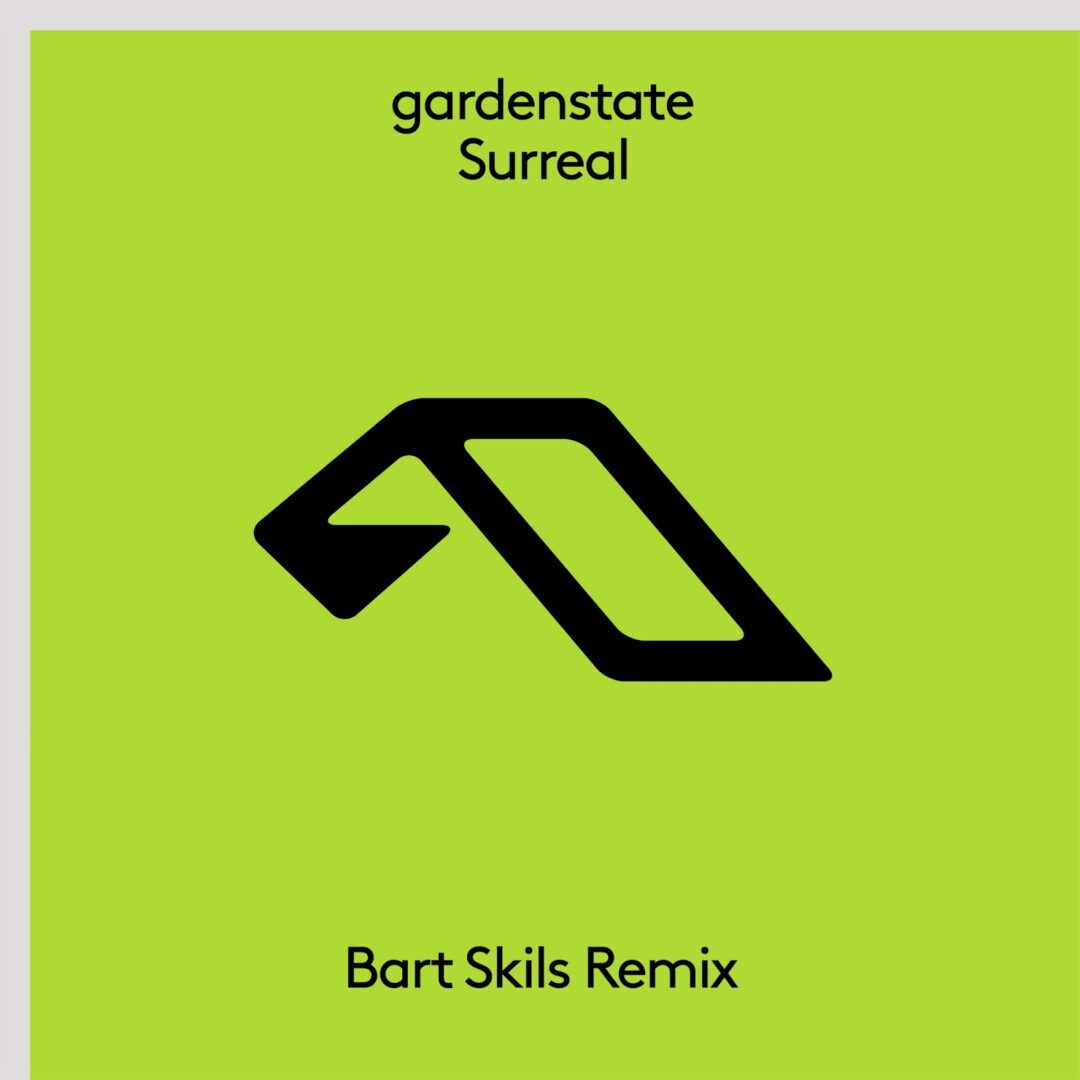 Bart is one busy man. Beyond his extensive Drumcode discography, Bart has remixed Underworld, Moby, Push, and Joris Voorn. His long-running ‘Voltt’ residency is a fixture of Amsterdam’s vibrant club scene. Who doesn’t want to visit Amsterdam?
gardenstate was formed after a chance meeting between Marcus Schössow and American producer Matthew Felner in 2008. Chance meetings are the best, am I right? The pair started creating music together in 2019 and have already supported the likes of Eric Prydz, Sander Van Doorn, Ferry Corsten, Gabriel & Dresden, and Mat Zo. They’ve released on imprints like Yotto’s Odd One Out, Joris Voorn’s Spectrum, and Cosmic Gate’s ‘Wake Your Mind.’ So many epic releases, what could be better than this?

“What’s most important when I receive a remix request is that I feel the vibe and sounds from a track. Surreal caught me straight away with a cool melodic hook and I felt I could definitely give it a proper “Bart Skils” treatment with a fresh rolling groove made for the dance floor.”
– Bart Skills

Two gardenstate compositions were featured on Above & Beyond’s ‘Anjunabeats Volume 15’ compilation, including ’Surreal’, which was released in full last autumn.
The Bart Skils remix of gardenstate’s ’Surreal’ is out now on Anjunabeats. 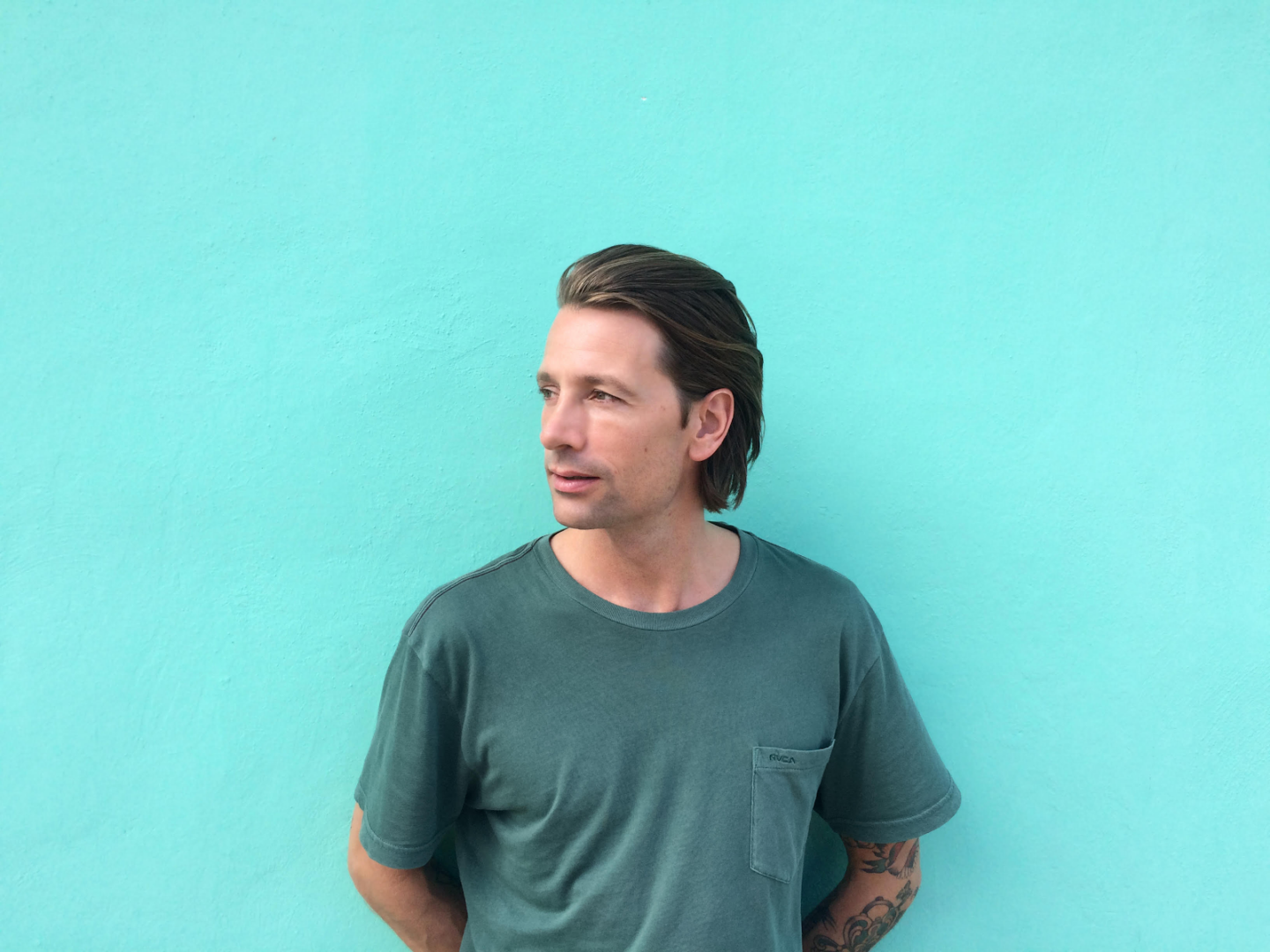