Oliver Heldens is steamrolling into 2021 with his hard-hitting new single Athena on Octopus Recording. The internationally celebrated Dutch techno producer HI-LO is also known as Oliver Heldens. He now extends his partnership with the esteemed LA-based imprint, announcing an interactive remix competition of epic proportions. First off, how cool is that? Second, who wants to be featured in a remix package? I do!

Submissions are now open following an announcement on Olivier’s official Instagram page. Budding producers from all over the world can download the stems to create their remix by signing up to the official Octopus Recordings Discord page here. After that, they submit their entries as Soundcloud links via the same page. 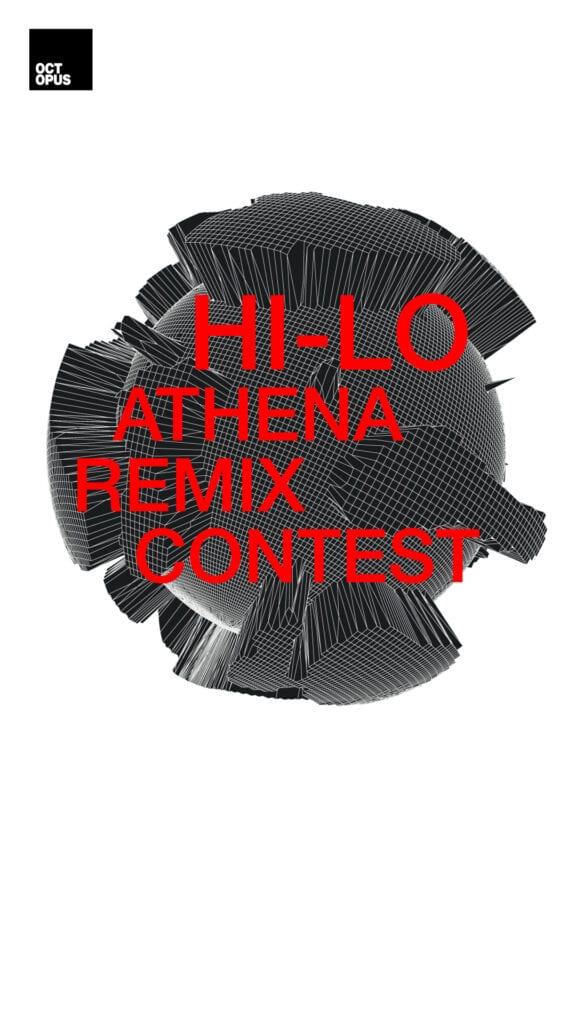 Oliver Heldens and Octopus label boss Graham Goodwin (aka Sian) will handpick the winner. The winner of this potentially career-defining opportunity will have their final production featured on the official Athena remix package in March. This will be alongside techno legends Alex Stein and Ramon Tapia. Talk about the perfect media exposure!

Sounds Great, How Do I Submit?

The final submission deadline for entries is Sunday, February 28. However, if participants are able to deliver a draft entry before the beginning of February, Oliver and Graham will be holding LIVE listening and feedback sessions on the new Octopus Recordings Twitch channel at 12pm PST on Tuesday, February 2 and 12pm PST on Tuesday, February 16. Isn’t that awesome? First off, you get the chance of a lifetime but they will provide feedback to help you improve your craft too? I wish I knew how to produce! I’d sign up in a heartbeat.

The winner will be announced at a very special listening event on Sian’s Octopus Recordings Twitch channel on March 9, with the remix package released one week later on March 16.

For further information and real-time updates, stay tuned to the Octopus Recordings and HI-LO social channels below.