Anjunadeep welcomes Jon Gurd to the label with the announcement of his ten-track LP ‘Lion’, arriving on August 14

Anjunadeep welcomes seasoned DJ and producer Jon Gurd to the label with the announcement of his ten-track LP ‘Lion’, arriving on August 14. How awesome is that?
Jon Gurd is a reputed selector and producer. Jon came through the UK underground in the early 2000s as resident DJ at the legendary Slinky in Bournemouth. During this time, he warmed up for the likes of Mauro Picotto and Paul Van Dyk. His early productions were championed by Paul Woolford, Sasha, Lee Burridge, James Zabiela, and Sander Kleinenberg. As a result, Jon soon found himself traveling the world performing alongside the artists he’d been opening for not long before. How epic is a rise to stardom like that? 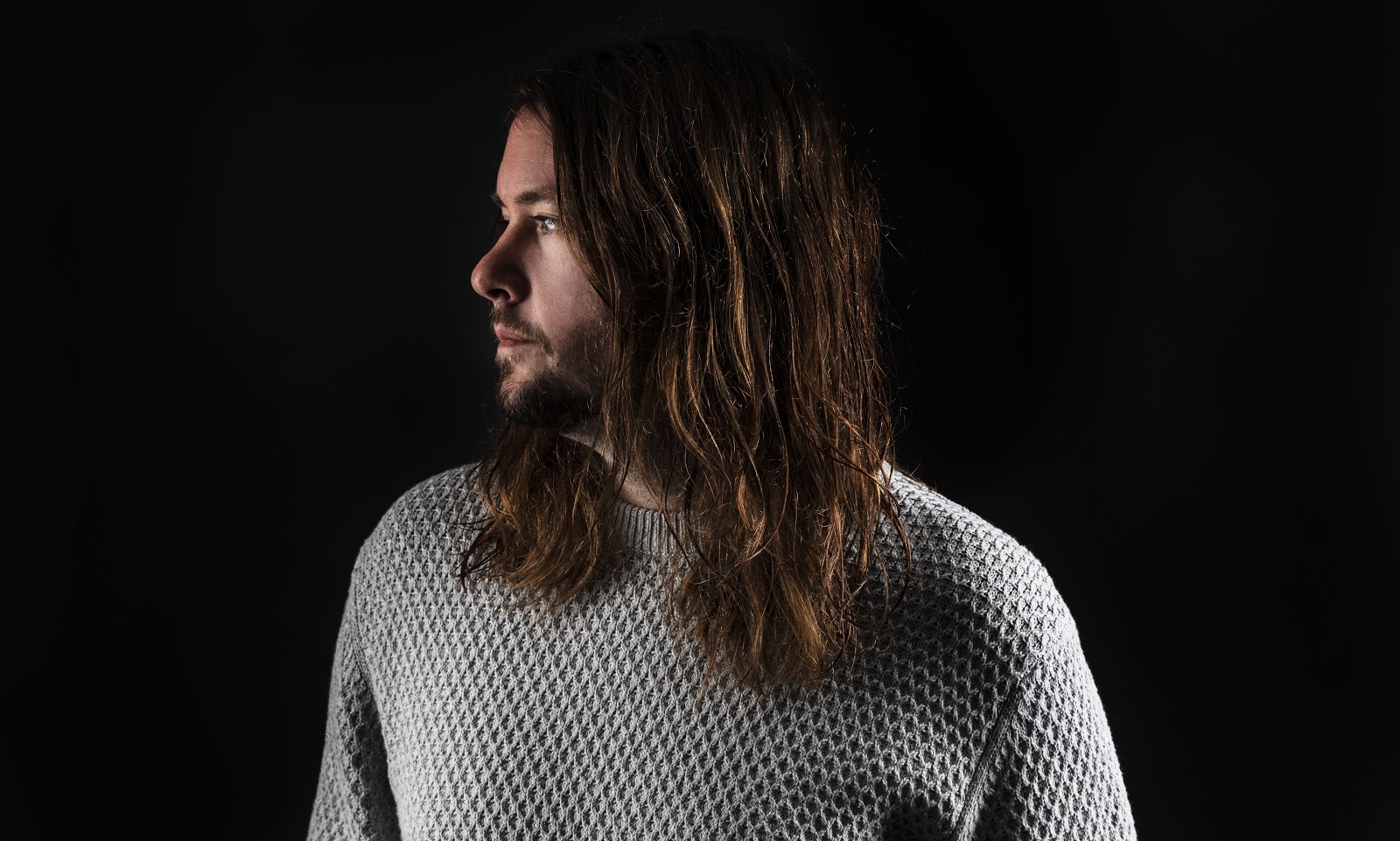 His burgeoning DJ career was put on hold in 2010 when Jon went through two life-changing experiences – the suicide of his older brother, and his young son’s diagnosis of severe epilepsy.

“These two events completely changed my motives for making music, and made me wonder if I was to even carry on doing it at all”.

After a hiatus, Jon’s music became faster and darker. He was described by Resident Advisor as “jet-black techno”. He collaborated with Alan Fitzpatrick and Reset Robot. In addition, he won support from the likes of Adam Beyer, Loco Dice, Scuba, Nicole Moudaber, and Pan-Pot.
Following this, Jon took another break from music. Then, Jon released an EP on Sasha’s Last Night On Earth imprint. He cites as a transformative milestone, which led him to create ‘Lion’.

The Creation of Lion

“I was extremely fragile, trying to piece my life back together after what you could probably describe as a complete nervous breakdown, not sure of my sound or what I was trying to achieve, but was just going with the feeling… Getting that EP signed kind of made me sit up and take notice. It felt as though a clear path was forming. This led me to make the album Lion, and when I look back on my career in many year’s time maybe releasing Lion on Anjunadeep will be the big milestone, let’s see. It certainly feels as exciting!”

The album was written in late 2019, and was inspired by themes of loss and rebirth. ‘Lion’ is a deeply personal album born out of a tumultuous period that has shaped Jon’s life.

“It felt like a release of emotion when writing it. It’s about exploring the emotions that we go through as humans… the emotions that come and go, our place in the universe, being grateful for being here, spreading love and helping people get through tough times.”

The album has influences ranging from Nick Cave to Matthew Dear. Jon’s stirring melodies and intricate production style are reminiscent of Max Cooper and Jon Hopkins. For instance, the opening single ‘Together’ blends melodies with surging live percussion. This is a prime example of Jon’s other-worldly sound.
The album is dedicated to his older brother. For instance, ‘Lion’ is the culmination of Jon’s experiences as a brother and father; his encounters with loss, and his subsequent progression as an artist and human being. Jon summarises it best:

“‘Lion’ is about the courage that you need to summon for situations where you need to take a leap of faith. Maybe you’ve got to find some positivity in a dark or sad situation, or there’s a big change coming and it feels scary. You need to find that Lion inside of you to give you the courage to make the jump.”

Jon is the latest signing to Anjunadeep, described by Billboard as “one of dance music’s ultimate tastemaker labels”.
Anjunadeep is celebrating their 15th year. The label is known for discovering talents like Lane 8, Dusky, Yotto, and Cubicolor.
Throughout the album campaign, Jon will be fundraising for UK organization KIDS in support of his son who was diagnosed with severe epilepsy. KIDS provides emotional and practical support to over 13,500 disabled children, young people, and their families in the UK.
‘Lion’ is out on August 14. Pre-save the album here 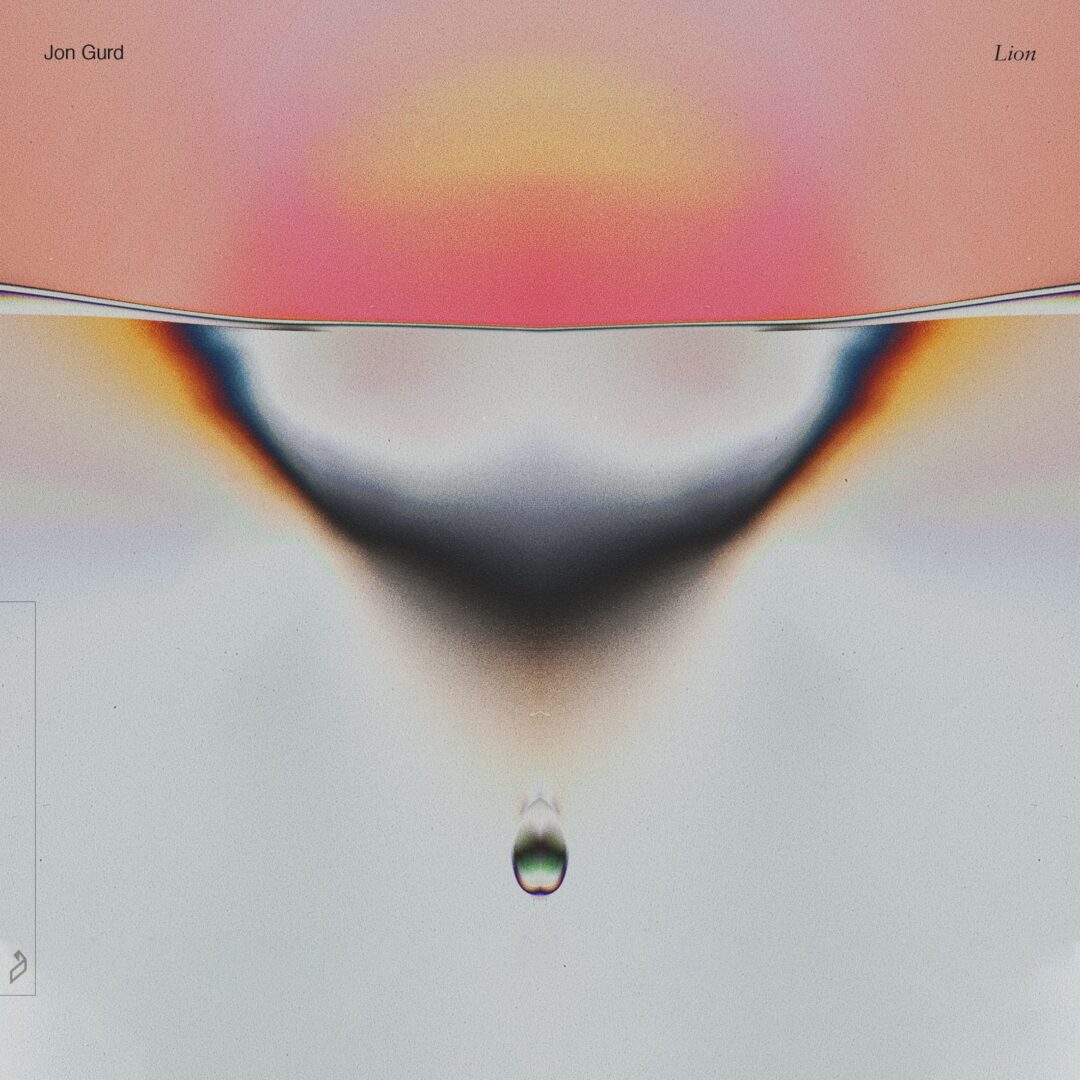