Love me some Doctor P! Bass music legend and Circus Records co-founder Doctor P’s bangers have been remixed by some of the most exciting names in electronic music in the new EP The Remixes. There are eight-tracks in the iconic release. Four of the tracks are epic brand new remixes, will be released on the 4th of June 2020. PARTAY!

SPAGHETTI! Doctor P’s released his iconic track ‘Flying Spaghetti Monster’ and it was featured on his Animal Vegetable Mineral Pt. 1 EP back in 2012, and is one of his biggest tracks to date. If you’ve every heard the spaghetti drop at a show, you’ve heard this track. It’s just so iconic and out there?!?! Now, Spag Heddy has remixed the track, a name that needs no introduction in the modern dubstep world. 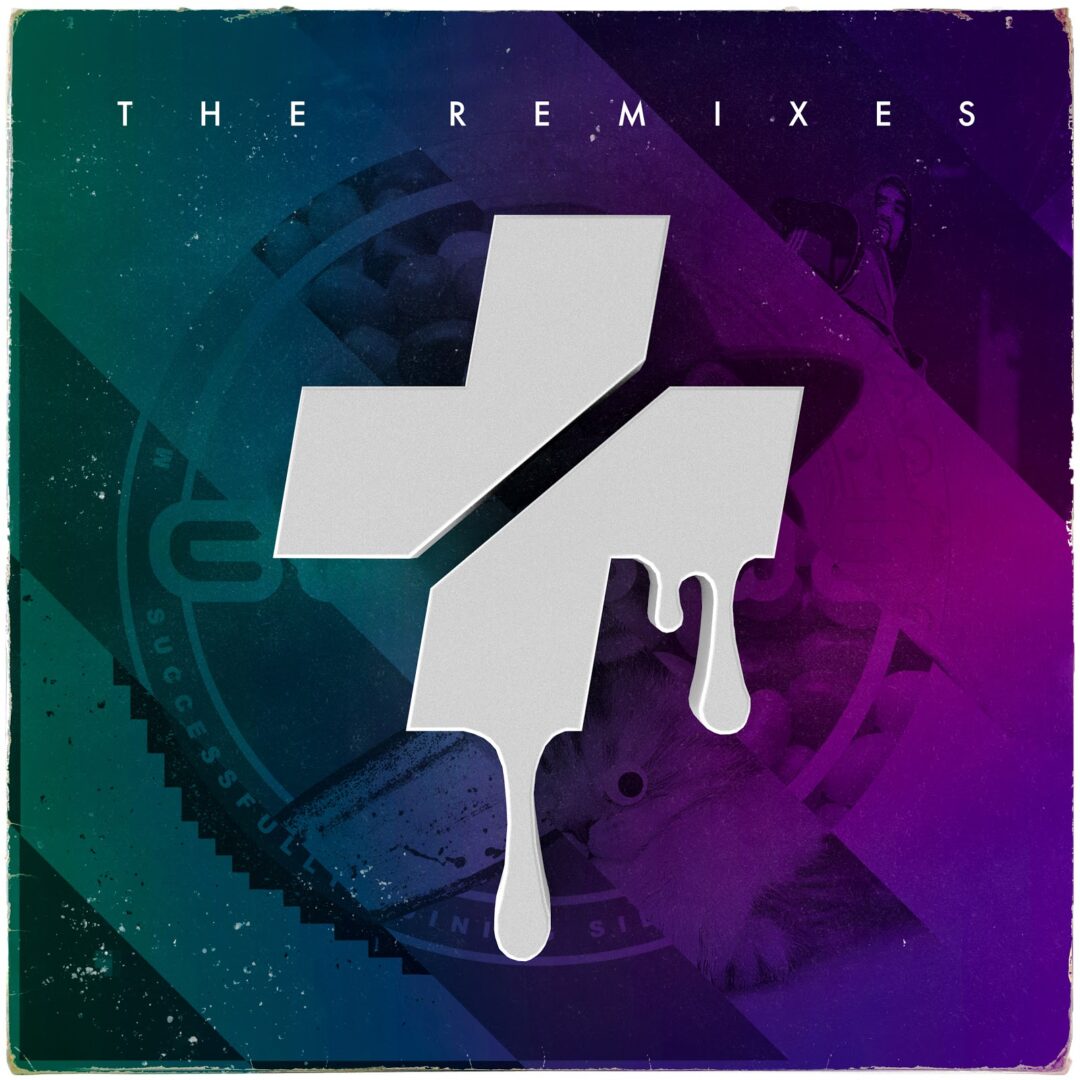 ‘Rekt Together’, with one of the catchiest melodic hooks Doctor P has ever created. Bebi has given the track a new identity. Whoop! The DJ, also recently collaborated with Dead Robot to remix Dillon Francis and Alison Wonderland’s massive single ‘Lost My Mind’. Not only does this album have remixes of Doctor P’s work, it includes work for other artists remixed by Doctor P!

Basshead Shlump brings his wealth of experience to the EP. He remixes the iconic ‘Sweet Shop’. Circus originally released the track back in 2009 and was Doctor P’s first solo release with its iconic old school piano breakdown. Doctor P has been in the game for quite some time! Having worked with labels like Wakaan, Street Ritual Records, ShadowTrix Music, this is Shlump’s first release on Circus.
These tracks, along with DONKONG’s remix of Doctor P x Adam F’s track ‘The Pit’ featuring Method Man, are brought together with four previously released remixes. Tons of great artists have given Doctor P’s classic tracks a new sound. The EP is completed with my man Franky Nuts’ take on ‘Something To Believe In’. In addition, the iconic monkey we all love, Dirt Monkey remixed ‘Going Gorillas’.  Finally, Chime gives his take on ‘Bulletproof’ feat. Eva Simons and Mark The Beast’s remixed ‘Big Boss’. Whew! Talk about a lot of remixes by heavy hitters!

The track is out now on Circus Records

‘The Remixes’ offer fans of the bass music legend Doctor P’s well-loved tracks some new takes on the hits to sink their teeth into. 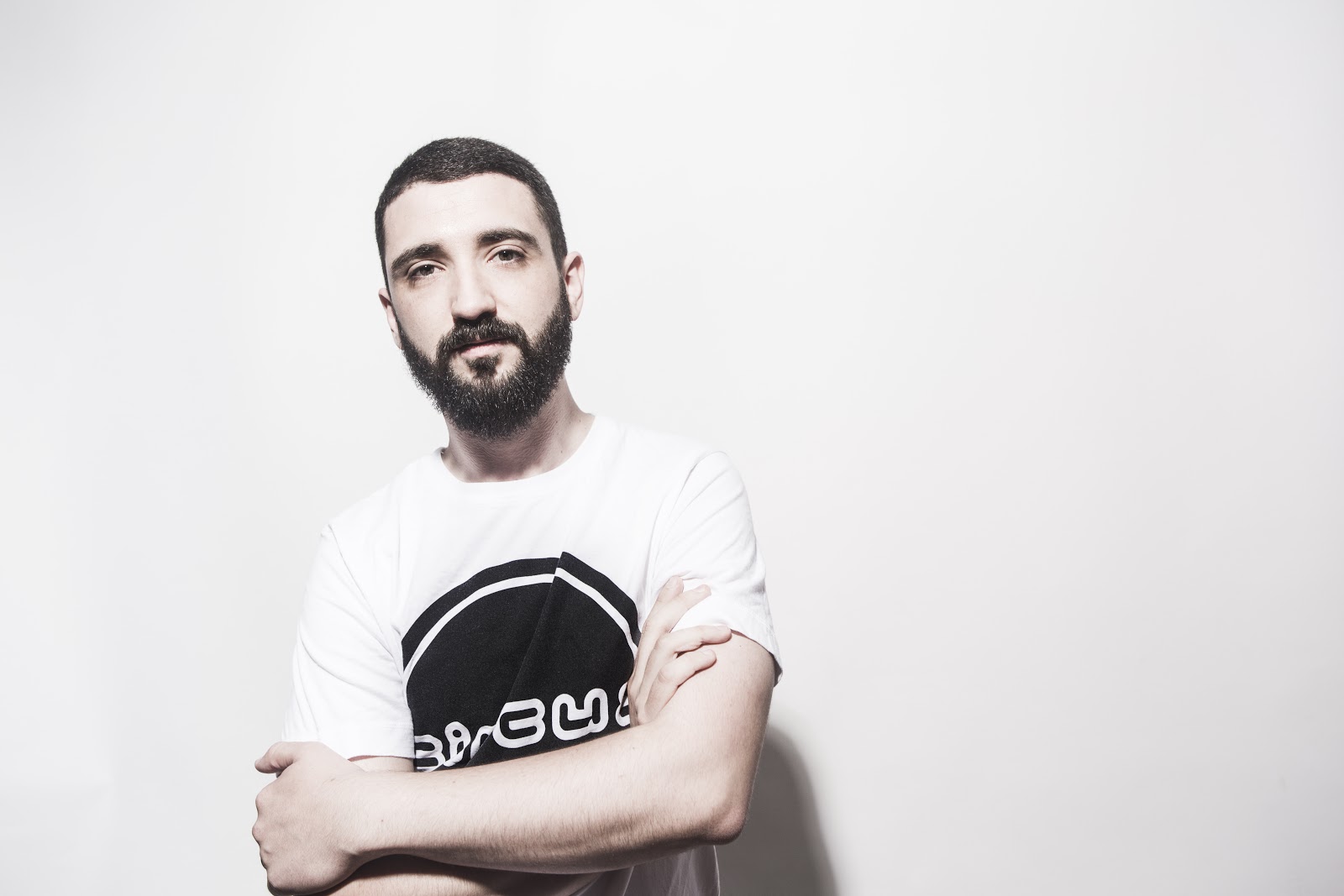