Anjunabeats, you’re at it again! One of Belfast’s finest musical exports, DJ and producer Garry McCartney has become a prominent figure in the melodic techno world. You’ll love ‘Lifeline’, with remnants to tracks you know!
Releases on Sasha’s Last Night on Earth, Shall Not Fade, Tusk Wax, Aus and BPitch Control has made him a mainstay of the U.K. house and techno scene. This includes a recent BBC Radio 1 Hottest Record nod for ‘Ekstac’ from Annie Mac.

His Ejeca alias took the underground. However, it was another passion project that drew Garry’s attention in the studio; Trance Wax. He grew up in an era where trance and progressive artists like Sasha, Chicane, and Paul Oakenfold were household names. Garry was inspired to recut nostalgic rave hits for fickle, modern dance floors.
These vinyl-only releases worked their way into the record boxes of The Blessed Madonna, Bicep, Job Jobse, and Denis Sulta. In addition, B Traits and Danny Howard gave him radio support. This earned him a BBC Radio 1 Essential Mix in 2018. For instance, this provided the end of the night moments for a generation of artists who fondly remember one of dance music’s golden eras.
His first digital remixes arrived in 2019, reworking Above & Beyond pres. OceanLab’s ‘Clear Blue Water’ and ‘Satellite’, supporting the Anjunabeats head honchos at two sold-out London Printworks shows. Supporting Above & Beyond is no small feat! The ‘Manaya EP’ followed earlier this summer on Anjunabeats. You’ll have to check out that EP at the link. This is the first-ever set of original Trance Wax productions, with the title track earning spins on BBC Radio 1 and playlisting on SiriusXM BPM. WHEW.
The Trance Wax project steps up a notch with ‘Lifeline’.
‘Lifeline’ is out now on Anjunabeats. Expect much more from Trance Wax in 2020.
STREAM ON ALL PLATFORMS
YOUTUBE / SOUNDCLOUD 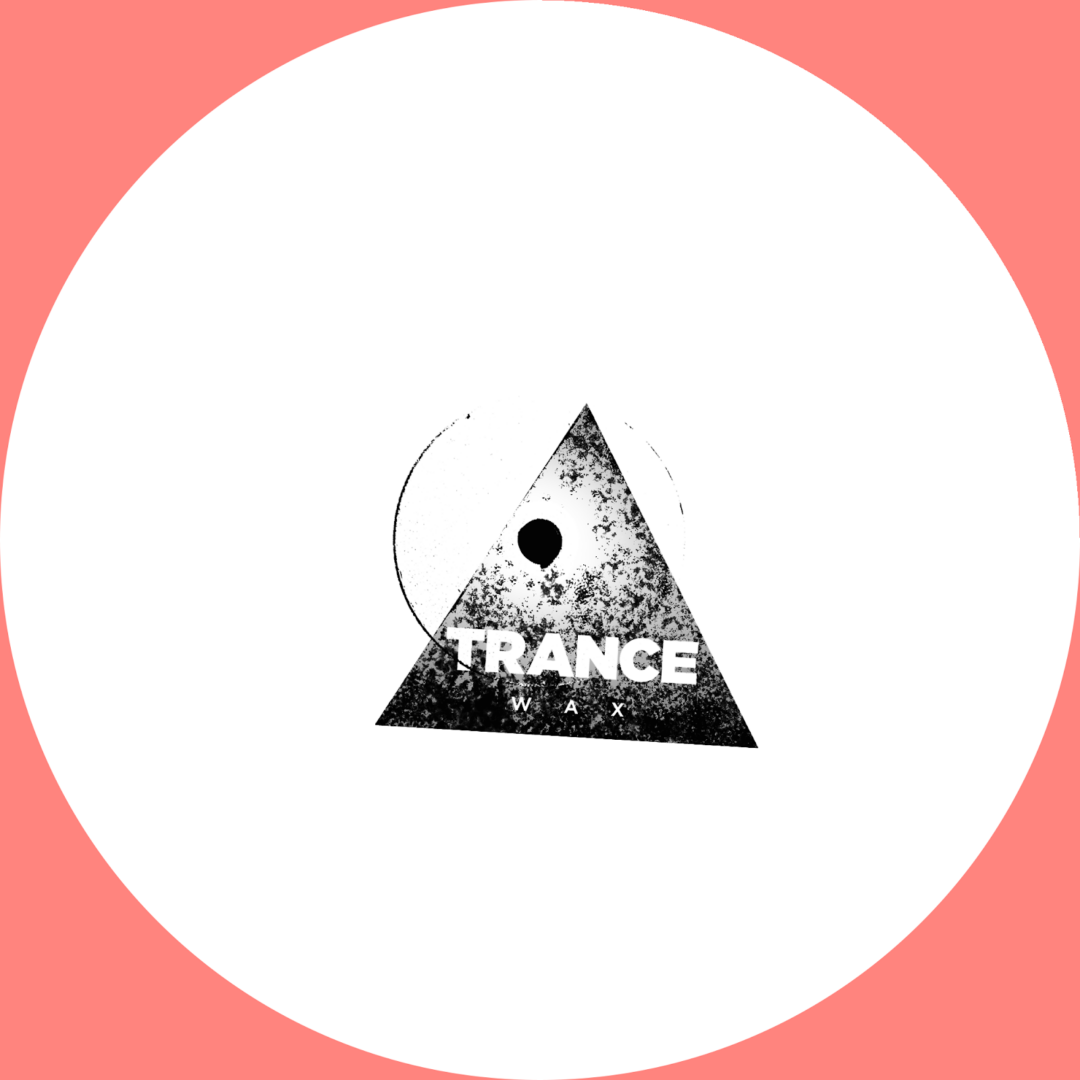