It seriously has been a whirlwind of festival announcements this past week or so! And North Coast is coming in hot after the sold-out 2022 edition. Get ready, set, and action because North Coast Music Festival has revealed its stacked Phase One lineup for the festival’s 13th annual edition, taking place Friday, September 1 – Sunday, September 3, 2023, at Chicagoland’s SeatGeek Stadium Campus. And this is only phase one, the impressive lineup will only get better with Phase Two. 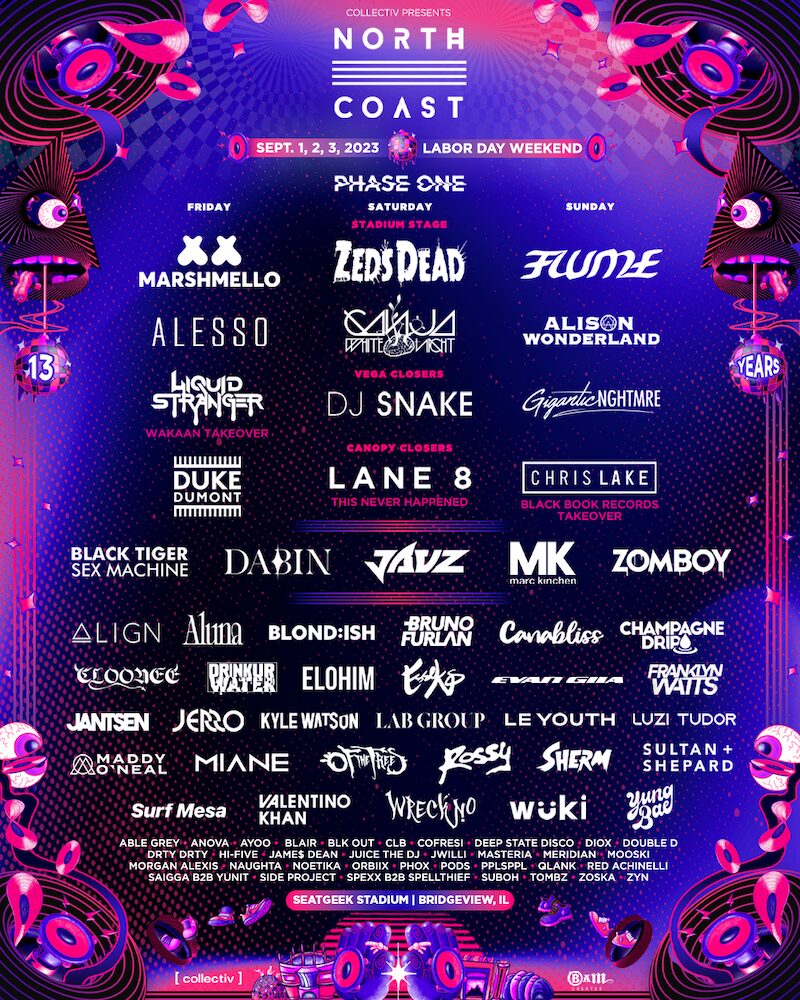 North Coast will welcome a HUGE slew of headliners, many of which are making their festival debuts on the beautiful Stadium Stage. This includes multi-platinum selling sensation Marshmello (Friday), GRAMMY-winning future bass pioneer Flume (Sunday), and Australian producer/DJ/singer Alison Wonderland (Sunday). The Stadium Stage will also host some of the festival’s most celebrated veterans to headline including Swedish superstar Alesso (Friday), Deadbeats label bosses Zeds Dead (Saturday), and Belgian bass duo Ganja White Night (Saturday). Those names enough make me want to get back to grooving! It’s too cold in Chicagoland, which is near where I live, so I’m ready for festival season! 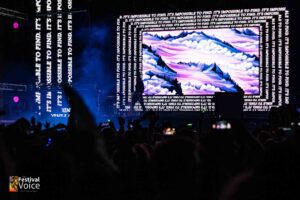 There are so many new names on the lineup and this includes Parisian chart-topper DJ Snake and Big Gigantic and NGHTMRE’s collaborative GIGANTIC NGHTMRE!!! That amazing project will close out The Vega Stage (on Saturday and Sunday, respectively). Returning headliner Liquid Stranger is slated to host a label takeover from his bass-rattling WAKAAN label on Friday. And let me tell you, those takeovers last year were FIRE! It was great to groove all night to some of my favorite artists. You’ll have to check out my official recap from last year and some of the photos I took. 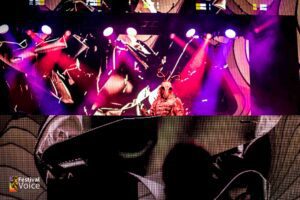 The Canopy Stage will serve as the festival’s house haven and if you’re a house head, you’ll find yourself kicking off with chart-shredding UK producer Duke Dumont as Friday’s closer. Saturday and Sunday will usher in label takeovers hosted by Lane 8’s This Never Happened and Chris Lake’s Black Book Records, respectively.

This is just the beginning of the lineup though, because there are so many more crazy names on this list! Additional headlining performances include debut festival sets from Kannibalen Records label bosses Black Tiger Sex Machine, melodic bass wizard Dabin, Detroit house music icon MK, and English dubstep producer Zomboy. North Coast will also welcome back Bite This! label head Jauz for a high-octane headlining performance. These are some of my favorite artists, that’s for sure! 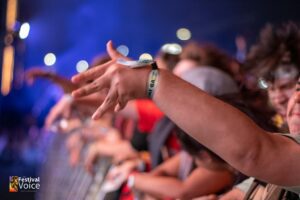 And of course, we’ve got to support the local scene! North Coast will feature a variety of local talent including Deep State Disco, PODS, Diox, Morgan Alexis, Double D, Red Achinelli, Cofresi, Suboh, and more to be announced.

Chicagoland is a great location for the festival and it relocated to the recently-renovated SeatGeek Stadium Campus in 2021. Since the move, the festival has hosted two widely successful editions hosting nearly 90,000 attendees per year. The spacious venue expanded North Coast’s experimental art installation programming which included six impressive installations in 2022. It was truly gorgeous! 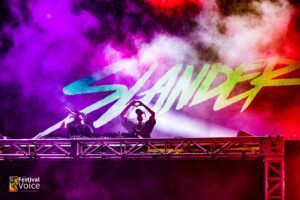 The festival converted a massive air-conditioned dome into an immersive relaxing experience for attendees that wanted to take a break in between sets. Known as The Chill Dome, this installation featured custom lighting and various downtempo and lofi sets from the local Chicago scene. In collaboration with the Icendia team, last year’s event also saw the first-ever Incendia Fire Pit which featured local acts in a fire-breathing dome. It was a treat!!!

Ready for the additional art installations? There are tons of great photo spots so that you can view the festival with an Eagle’s Eye View. There were also other interactives such as the part-hammock Rainbow Lounge. Fans could take a journey down the colorful Sky Fields tunnel, snag a photo with the sprawling creature The Giant, or check out the kinetic Zephyrs backdrop. The festival also featured various costumed performers which added some flair to the eccentric crowd.

North Coast has become known for a diverse offering of electronic music that spans all genres and offers a little something for every type of dance music lover. The upcoming edition will invite Coasties to once again explore never-before-seen music acts, large-scale art offerings, and a plethora of food and beverage and shopping vendors. GA and VIP tickets are on sale now!