This new track is going to help you hold on to all the happiness in your heart! Anjunabeats stalwarts (and best friends), ilan Bluestone, and Maor Levi have been collaborating since 2011. Together, they’ve released the singles ‘Will We Remain?’, ‘Can You’ and ‘The Distance’. This is in addition to remixing Armin Van Buuren, Above & Beyond, and Gabriel & Dresden. In 2019 they launched their Elysian project alongside Emma Hewitt. The lead single ‘Moonchild’ broke just as the world entered lockdown, putting their tour plans on ice.. for now. But don’t fret, the group will go on a tour soon! 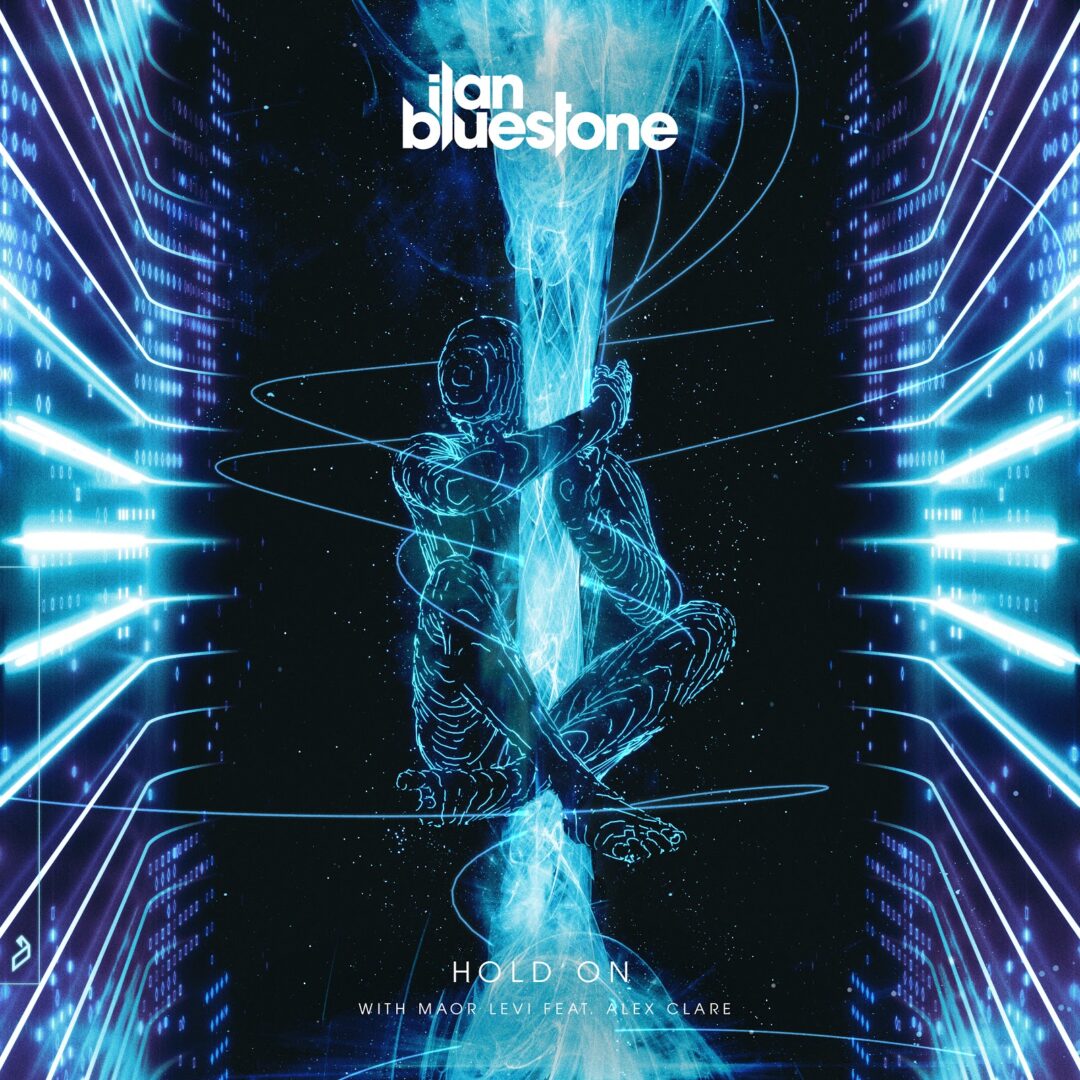 Next up, Alex Clare enters the picture. London based singer/songwriter Alex Clare first broke out in 2011 with ‘The Lateness of the Hour’ on Island Records. The track was produced by Diplo and Switch, who were the original Major Lazer lineup. The album included cross-Atlantic hits ‘Treading Water’, ‘Up All Night’ and ‘Too Close’. Alex’s double-platinum single that hit Top 10 in the UK and US. Two LPs followed: 2014’s ‘Three Heats’ and 2017’s ‘Tail Of Lions’ plus collaborations with Rudimental, Sub Focus, and Don Diablo.
Following a chance meeting in 2017, Alex, Maor, and Ilan got together to record ‘Hold On’. It’s been fine-tuned on the world’s biggest trance stages: Untold Festival, Creamfields, and Dreamstate L.A.

Thoughts About Hold On

“We always got shivers while listening to Alex’s ‘Too Close’. It was a huge record in the U.K.,” explains Ilan and Maor. “As it turned out Alex was teaching a friend of ours to play the guitar. Another mate went to the same gym as Alex, so managed to get in contact.”
“We originally sent Alex a different instrumental to record on. He sent us the vocal back and we were so inspired by it that we decided to create a completely new record that fit his vocal better.” ‘Hold On’ is about embracing every moment in life: “..it’s too short to be filled with tears.”  With the world on hold, they are words we can all take to heart.
“Ilan put together some beautiful chords while I worked on the groove,” says Maor. “We wanted the message of the lyrics to shine through and we think we achieved that. It’s a powerful track, and today, the song’s message feels more important than ever.” 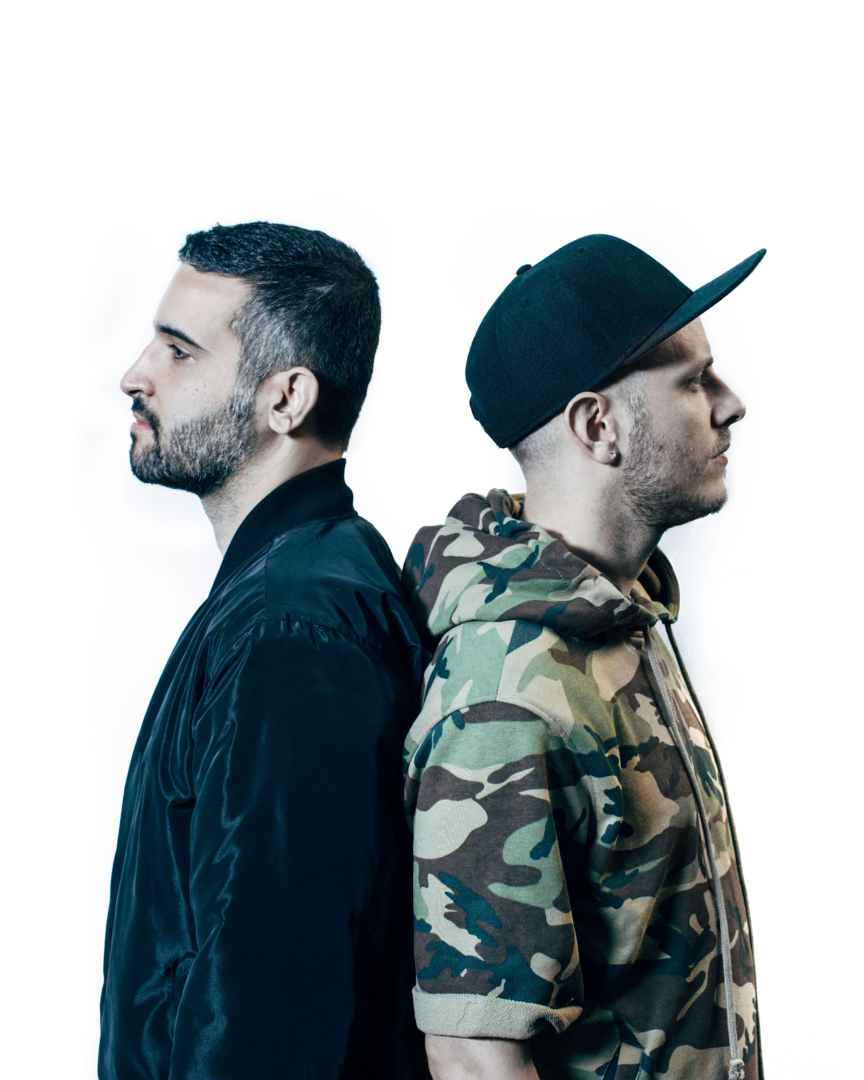