Who doesn’t know the original to this track? It’s a classic. Now, ‘9pm (Till I Come)’ has been reimagined with the new track ‘Your Love (9pm)’. The new track is a modern reimagining of the 1998 track by ATB. ATB and Topic combined both of their music styles flawlessly to create the track in Germany. In addition, A7S  finalized the lyrics via video call. Modern problems call for modern solutions. 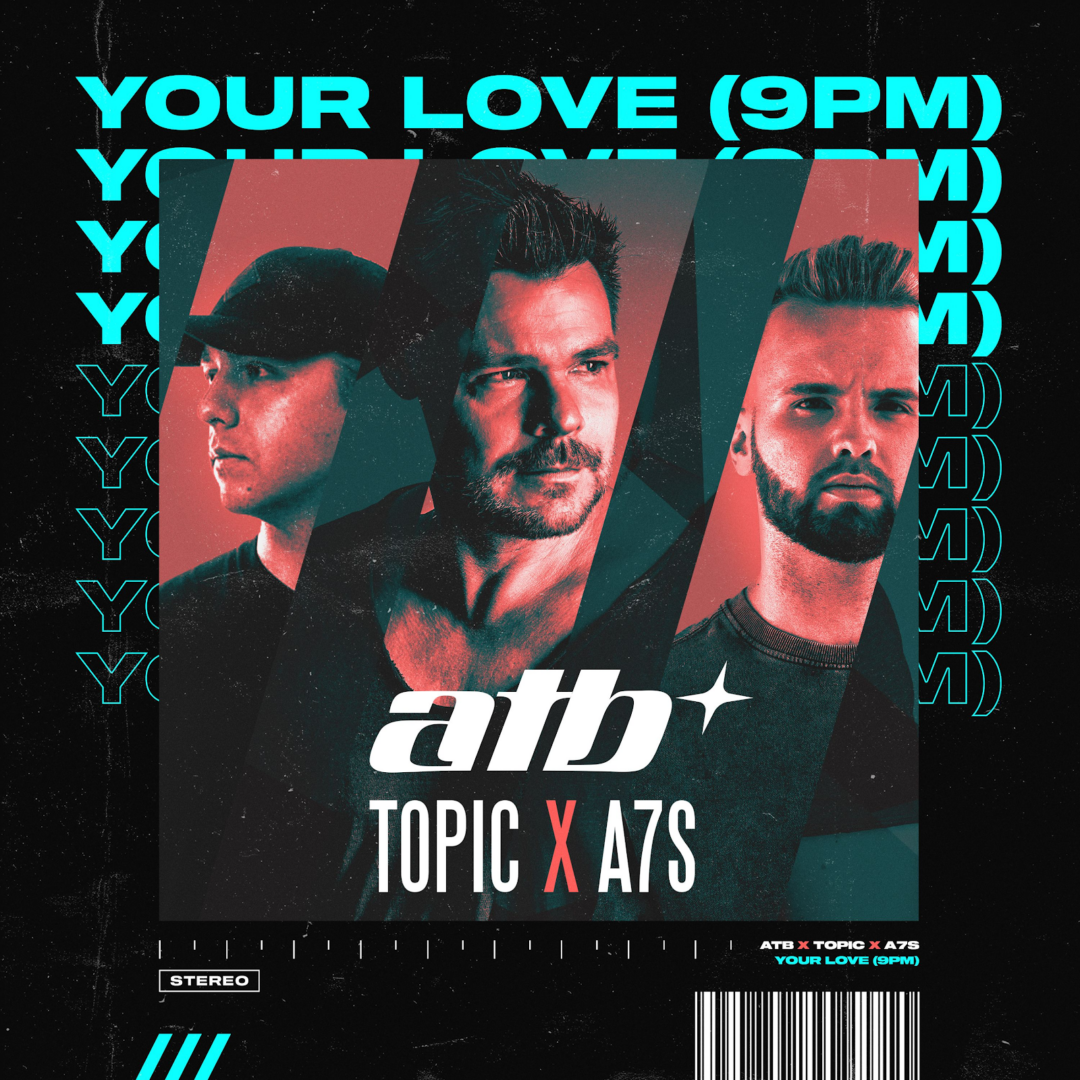 “Over the past 20 years I’ve received so many requests for collaborations, remakes and cover versions of my song ‘9pm (Till I Come)’ but I passed on them all because I was never really satisfied with the sound of the approach nor the final,” explains ATB. “Then I listened to Topic’s “Breaking Me” together with Rudi (management) and we immediately had the feeling that these two sound worlds could fuse together perfectly.”

ATB & Topic’s version flaunts A7S’ soaring vocals. This is in addition to a powerful, full-bodied bassline with the iconic hook and sunkissed trance energy that made the original special to listeners worldwide. You’ll recognize the connection to the original right away but will enjoy the fresh take of the track.

“9pm (Till I Come) is an absolute dance classic that I’ve known and loved since I was little,” says Topic. “It is, therefore, a great honor to be the first to reissue this number together with ATB. The typical ATB guitar riff paired with my “melancholic dance music” sound and the unmistakable voice of A7S results in perfect symbiosis!”

About the Artists Behind Your Love (9PM)

‘Your Love (9pm)’ follows on from what has been a career-defining year for Topic & A7S. 2020 saw the duo enlist Grammy-nominated US rapper, Lil Baby, for the previous single, ‘Why Do You Lie To Me’. The melancholic track racked up 30 million Spotify streams and garnered strong UK radio support from the likes of BBC Radio 1, Capital FM, and Kiss FM. But that isn’t all! To add to Topic & A7S’ momentous success, their viral phenomenon ‘Breaking Me’ surpassed a billion global streams and received multi-platinum certifications worldwide. Talk about an epic year for this team!
Then we chat about our man, ATB. His big breakthrough moment, ‘9pm (Till I Come)’, propelled the German DJ and producer to the top of the UK singles chart back in 1998. As a result, the track became the first trance song to reach #1 in the UK. But he didn’t stop there! ATB’s debut single also peaked in several Top 10 charts around the globe. For instance, this includes the US Billboard Charts, and opened the door for dance music on mainstream radio. His creative spirit continued to flourish with an impressive string of hits like ‘Don’t Stop’, ‘Ecstasy’, ‘Let U Go’, ‘What About Us’, ‘Move On’ and ‘When It Ends It Starts Again’. Together with 10 studio albums, Gold and Platinum certifications in numerous territories have underlined the German’s status, as did his continuous presence in the prestigious DJ Mag ‘Top 100’ poll for almost two decades.
Buy/Stream ‘Your Love (9pm)’ Here
Out Now via Astralwerks/UMG 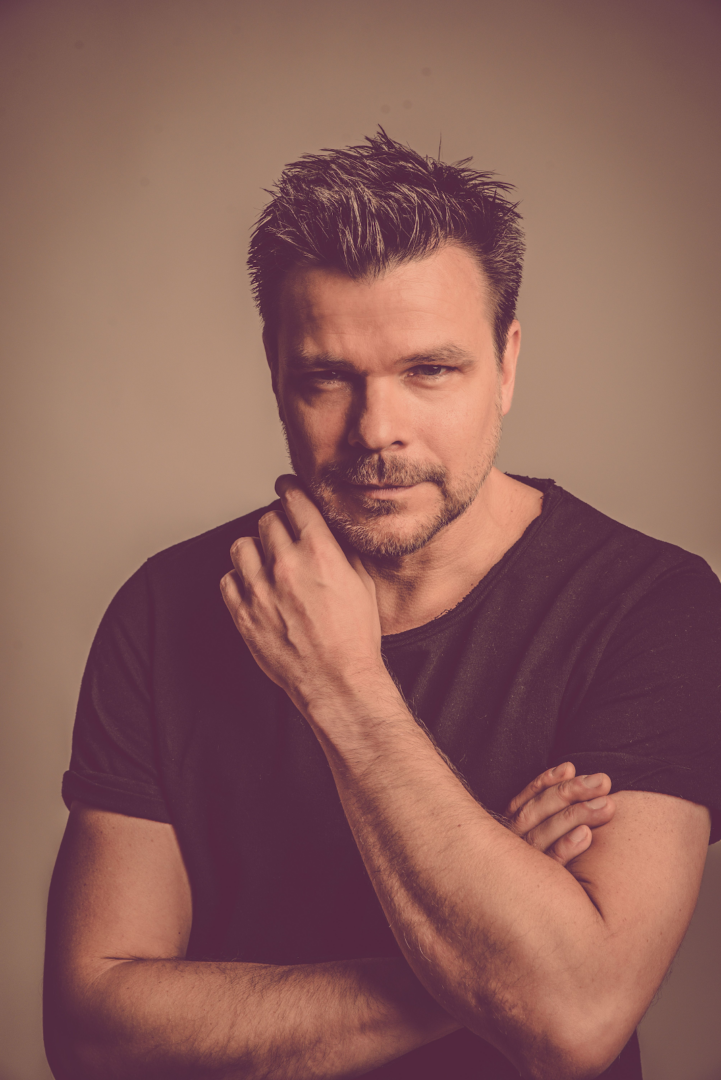 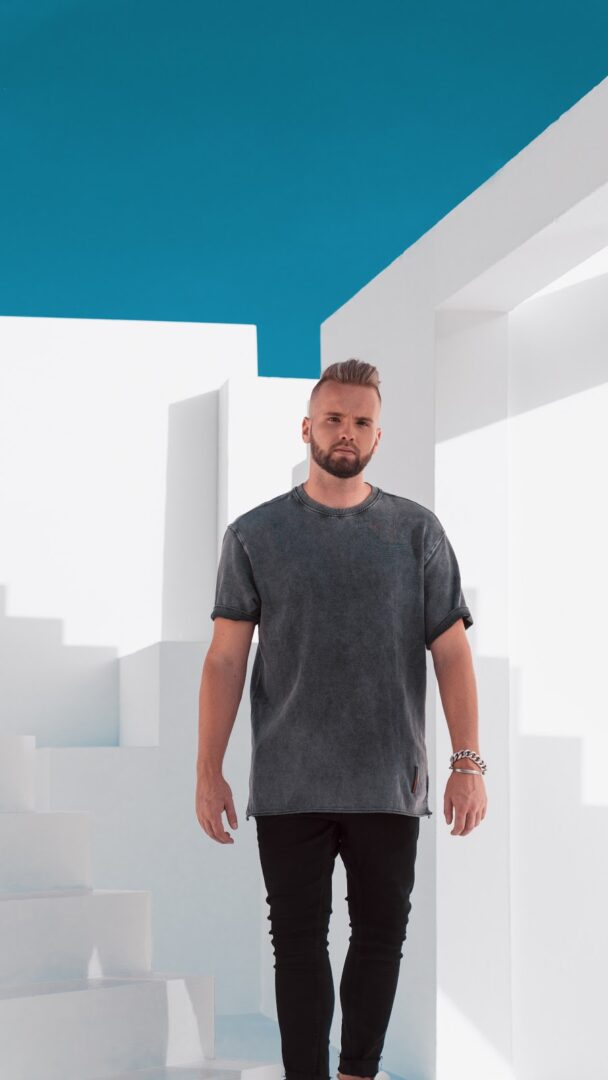 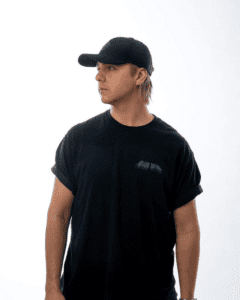