After a few years of behind the scenes studio collaborations, Casper Cole stepped out for his debut release ‘I Want It All’. The release features Elderbrook on FFRR and was out just last year. The track saw huge support across the board with its addition to playlists on Spotify, Apple Music and Amazon Music. Additionally, the track gathered almost 1.8 million plays on Spotify alone. Now, the track receives two fresh reworks from Route 94 and David Jackson.

Elderbrook lends his vocals on the mix for the first time since his Grammy-nominated ‘Cola’ alongside Camelphat. After that, the much in demand Elderbrook turned his vocal talents towards the hotly tipped new name Casper Cole on the track. 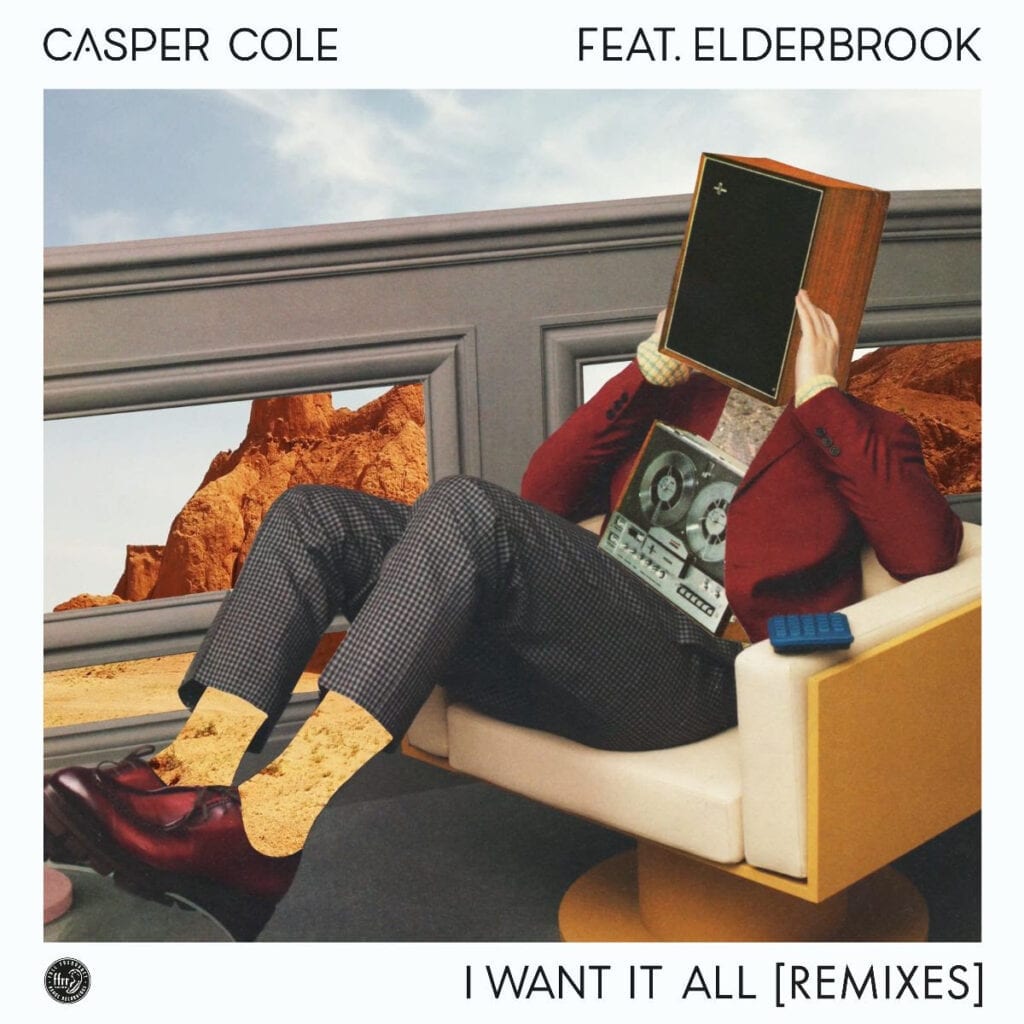 The History of ‘I Want It All’

The track represents the very best of British beat flow. Route 94 has been cultivating his sound for a decade with releases on imprints including Fabric and Defected. The release truly cements the status of his abilities. Additionally, he has performed at some of the world’s most respected clubs; Fabric, Sub Club, Ushuaïa and DC10. He also transfers his sound to the big stage at a long list of festivals from Glastonbury to Creamfields, DGTL and more. Bringing his distinct sound in the remix, he upscales the track to a house roller with a classic feel underpinned with garage dubs, showing off his production pedigree.

David Jackson’s level of sonic quality and creativity is one that many experienced producers struggle to reach. He continues on his journey to stardom. His disco meets house cross over remix is filled with acid stabs, oozing energy and rolling rhythms sure to get listeners hooked.

Each of these individuals bring their own individuality to these remixes. Route 94 and David Jackson bring fresh direction to ‘I Want It All’ as the track continues on its journey to the top.

LISTEN TO ‘I WANT IT ALL’ REMIXES HERE