Check out In My Mind x Jealous Friend here!

Hey Europe! Looking for your new summer jam? Check out ‘In my mind’ x Jealous Friend! From an Eastern European songwriting group, the band, Jealous Friend, is taking over Europe. Recently, the band was discovered by an international songwriter producer – Marius Dia – and now the band will take over everywhere. Marius Dia has already had success going platinum in various international countries as a co-writer on ‘Inna-Ruleta’. The band members have each had their individual success and now that they’ve come together, their music will soon be known by everyone. Now, with Jealous Friend and Marius collaborating, there will be no stopping their climb to the top! 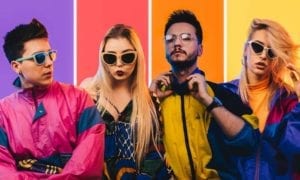 The song, ‘In My Mind’, has the easy listening of a good summer bop with a strong Eastern European influence. How? Well, ‘In My Mind’ combines different European culture by including a rhythmic guitar (that almost sounds like a fiddle, by the way), and other world style melodies. The song is almost an EDM inspired folk music and will break any previous ideas we have 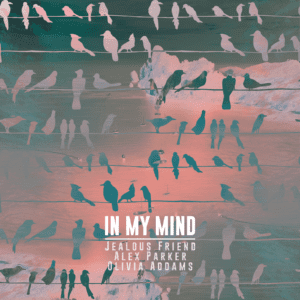 about music. A reason I really like the song is because it reminds me of the Russian folk music I listened to growing up. It’s almost nostalgic and this style of music will most certainly appeal to a large group of people.

Jealous Friend is currently working with one of Romania’s most well-known producers, Alex Parker as well as with vocalists Miss Mary and Olivia Adams. Overall, it looks like this band has a bomb team and I’m stoked to see what they come up with!

Check out ‘Jealous Friend’ on any platform here.