Summer Camp Recap: I Was Vibing!

Summer Camp, which was held in Chillicothe, Illinois, over Memorial Day Weekend was truly a magnificent experience. I have to say, out of the five years I have attended Summer Camp, this year was one of the best. I didn’t even let the rain and losing a brand new canopy put a damper on my weekend. 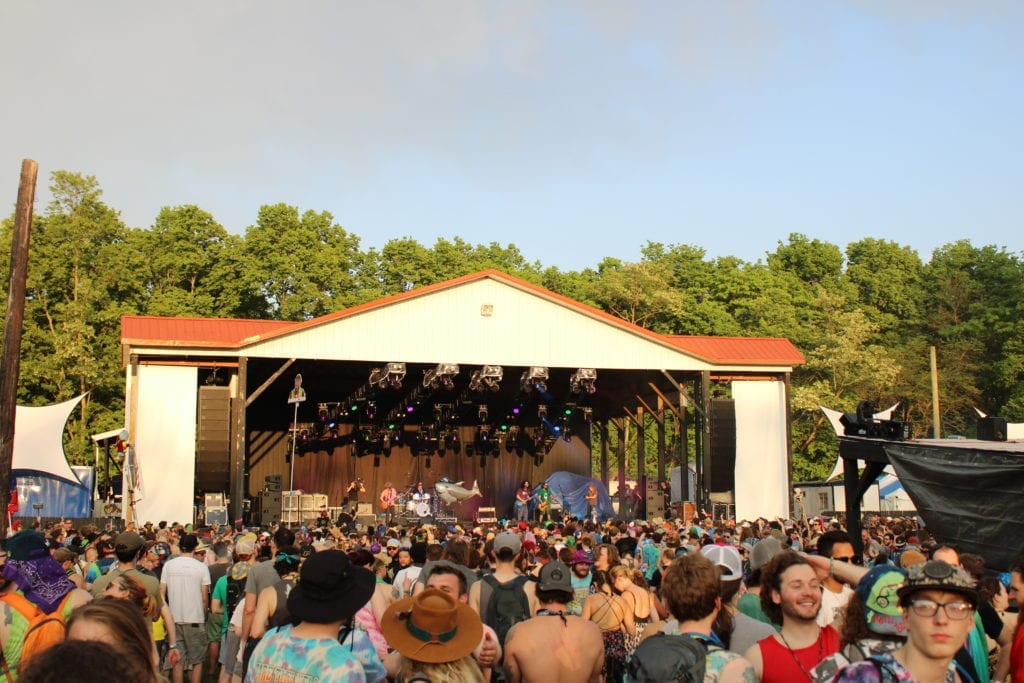 One of the best aspects of Summer Camp is the diversity of music that festival-goers can find. There are tons of jam bands throughout the day but they tend to taper off as the night goes on. During the day, you’ll see lots of people relaxing and jamming out to the music with their chairs, pouch couches, or Moon Mats. Don’t forget to take a walk through the woods, which holds a magic of its own. Hopefully, all those attending got the chance to check out Moe or Umph, as they are the cornerstone acts of the festival. These legends play daily and attract a majority of the festival attendees to their sets. I personally love to hear people talk about these two acts as the love for these two acts is unreal. Throughout the whole festival, you’ll hear people say, “Umph plays at 5! I’ll see you there!” 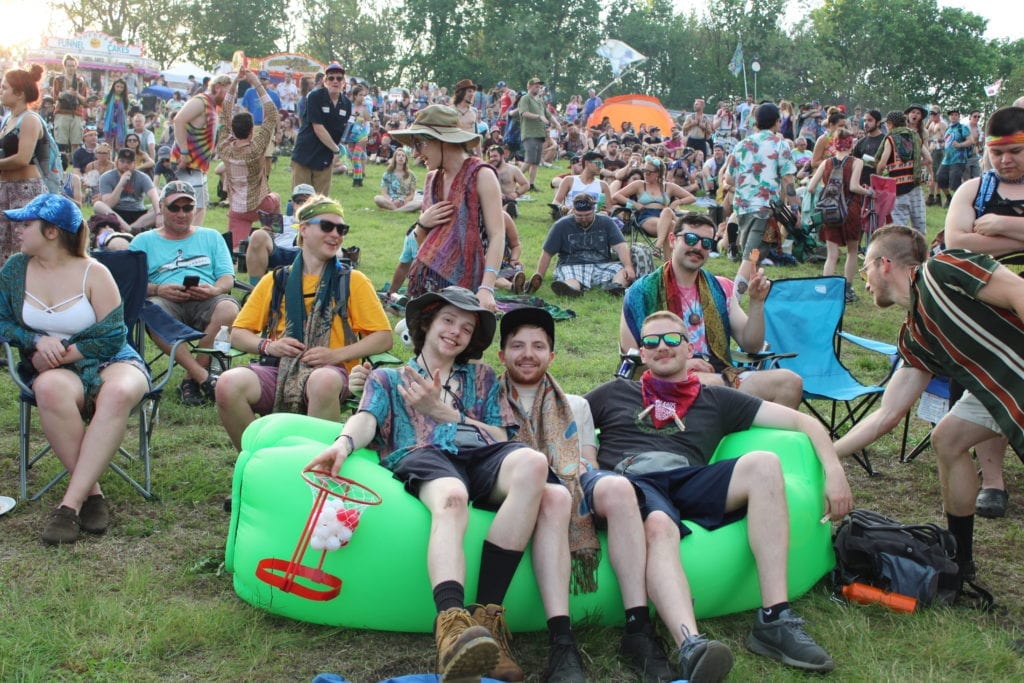 Once it is dark out, the electronic music comes out to play and the atmosphere of the festival changes. You don’t see as many people out of their couches; at this point, people are ready to rage throughout the night. One of the biggest changes at Summer Camp this year was getting rid of the Vibe Tent. While this was a controversial change, it was one that enhanced the festival, in my opinion. The Vibe Tent holds a special place in many SCampers hearts including my own, but let’s face it, it was too small to host many of the big name electronic acts. Using the Starshine Stage as the primary venue for EDM acts allowed them to be much bigger and allowed for more space for attendees. I will always cherish the memories at the Vibe Tent and raging until 4 am with my friends in the past. The extra space allowed for people to use their awesome flow toys, like these two rocking their Pixel Whips. 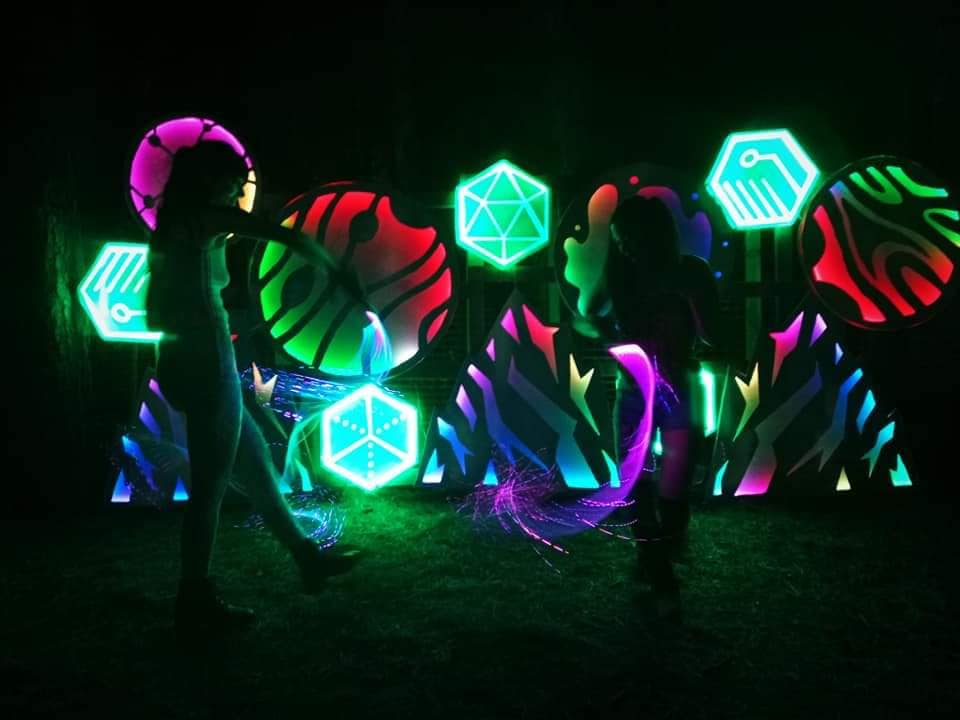 Vibing Out at Summer Camp

The vibe of Summer Camp is unreal. As mentioned previously, Summer Camp has a diverse lineup that includes many jam bands and electronic acts. For one weekend, these two groups unite and get to interact in ways that they typically wouldn’t. Summer Camp blends the two together seamlessly. My personal favorite act was BONNIE X CLYDE. I had never heard of this duo and loved every moment, even though it was raining through their whole set! Just make sure you always pack your rain boots for Summer Camp and you’ll never have to worry about dancing in the rain or mud again. After all, who doesn’t love stomping in some mud puddles while raging to some of their favorite sets?

Overall, my review of Summer Camp is that the festival has wonderful vibes and I enjoy going every year. I always tell people I’ll see them at the next year of Summer Camp because it is my favorite festival out there. The music and vibes are unparalleled. There was rain forecasted the entire weekend yet most of it missed the festival, which was such a blessing. I had my largest group I was camping with yet and enjoyed the time spent with my friends. I got to be front row for Zed’s Dead with my girls and had an absolute blast. SCamp 2020- I’ll see you there! I’ll be vibing out once more!

All photos were taken by Rae Van.

Check out our previous articles on SCamp.
Are You Ready for Summer Camp?
Summer Camp is Finally Here