Hey everyone! Happy January 7th! It’s finally 2022 and I know we are ready for a great year of festivals! This past year was a year of exponential growth for The Festival Voice and we are very excited to grow in the future!

This week’s roundup is very short! Most companies take a quick break for the holidays and we’ll be back to normal capacity too. I tend to take a break during this time as well to recharge before coming back to the new year.

ZHU is wrapping up 2021 with the release of DREAMLAND (DELUXE) on Friday, December 31st. The deluxe album includes two brand new songs – “Coral.PINK (feat Trombone Shorty)” and “Mannequins & Egos” – plus five previously released tracks that were not included on the original album. 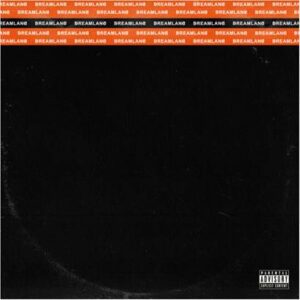 Big Loud Rock, the brand new alternative/rock imprint of Big Loud Records, is pleased to announce the signing of Letdown., the Chicago-based alternative-rock brainchild of musician Blake Coddington. Officially launching in 2020, Coddington has spent the better part of two years writing and recording ideas for this emotionally stirring project that will see a number of releases throughout 2022 and beyond. “Letdown. is the perfect act to join the Big Loud Rock family,” said Greg Thompson, President of Big Loud Rock. “The music is incredible, the lyrics are thoughtful, and the potential is unlimited. We are proud to be a part of Blake’s journey.” 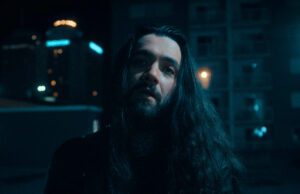 A Wilhelm Scream- Be One to No One

Creator-Destructor Records and Massachusetts-based punk band A Wilhelm Scream are excited to announce the release of “Be One To No One,” the longstanding quintet’s first song in nine years. Recorded at the band’s Anchor End Studio in New Bedford, MA and produced by guitarist/vocalist Trevor Reilly and James Whitten, “Be One To No One” is a raucous and experimental shot of punk that squarely takes aim at anxiety, pain and self doubt. 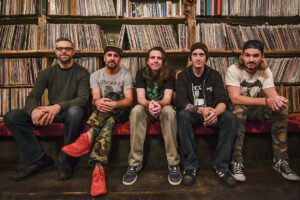 Zeds Dead and Subtronics have teamed up for yet another collaboration – Gassed Up – the latest from Subtronic’s forthcoming album FRACTALS. The trio have also tapped UK grime rapper Flowdan for an adrenaline-inducing verse, injecting energy into the track pre-drop before all hell breaks loose. 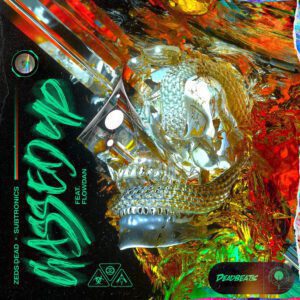 Off the back of one of their most prolific years on record, Danish trio WhoMadeWho are starting the New Year as they mean to go on. Following the critically acclaimed release of Silence & Secrets back in November, the internationally celebrated live outfit now looks to expand on the success of the third single from their forthcoming seventh long player, as they ask iconic German artist and Silence & Secrets co-producer Frank Wiedemann to release his version of the captivating hit record. 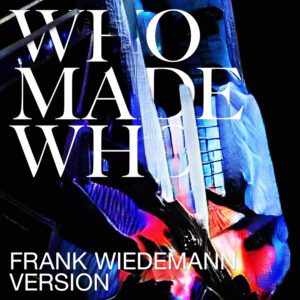 SLANDER are no strangers to cultivating new talents. On “Getting Late”—released December 31 on their label Heaven Sent as a surprise for fans—Andersen and Land pair themselves with emerging Los Angeles producer if found for an enthralling melodic bass dancefloor track featuring newcomer Danni Carra. 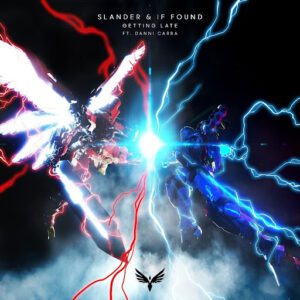 Multifaceted Canadian producer Conro returned to Monstercat today, kicking off the New Year with his catchy pop-punk-inspired single, “find u.” Featuring vocals by Conro himself, the electric track showcases his artistic versatility as he explores a new sonic style. Drawing on formative bands from his teenage years, Conro channels his raw emotions into “find u.,” transforming them into vibrant melodies, crisp percussion, and powerful guitar riffs. Following a year of personal and artistic growth, Conro is stepping into 2022 with a fresh perspective, introducing a more vulnerable side to his project. 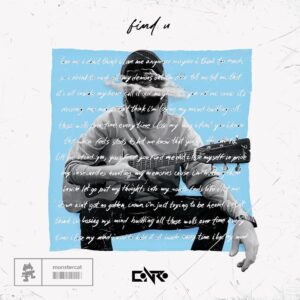 Picking up right where he left off in 2021, Blinders is starting the new year right and treating us all with a brand new track ‘Blind Love’. Presenting a darker and deeper sound, ‘Blind Love’ is completely different from any previous output from Blinders, creating a moody, semi-techno vibe combined with his signature sound. Inspired by underground music, clubs, and culture, it’s a track that would definitely not misstand in underground clubs. 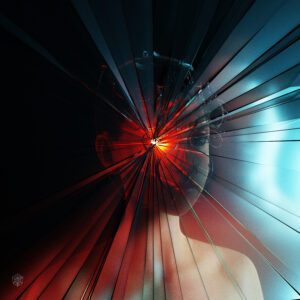 Drove & Citadelle – Through It All

Landing at the same time on STMPD RCRDS, Drove and Citadelle started to exchange ideas about a collaboration to merge their complementary universes, and the end result ‘Through It All’ is finally here. Meeting for the first time back in May 2021, a collaboration was meant to be with both their sounds centered around atmospheric soundscapes. After working back and forth online, the two groups finally met up to finish their track in the STMPD recording studios in Amsterdam and the end result doesn’t disappoint. ‘Through It All’ is a melancholic, yet energetic track that speaks about someone carrying you through the hardest of times. 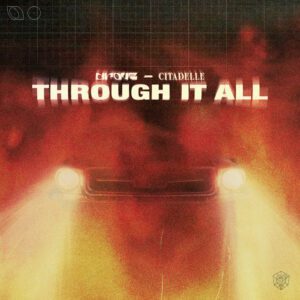 After multiple collaborations, Seth Hills and Crime Zcene are back to bring ‘Illumination’ to the people. Illumination was originally born in Stockholm when Seth wrote the lyrics with Amanda Kongshaug. When Seth came back to the Netherlands he knew it would be a good idea to finish this track together with his very close friend crime zcene since this dark vibe fitted both their styles perfectly. After some studio hours together ‘Illumination’ was born. Seth eventually hit Crime Zcene up to team up on the production as they both felt that they could bring this song to the next level together. The production came together very fast ending up being the banger that it is right now. 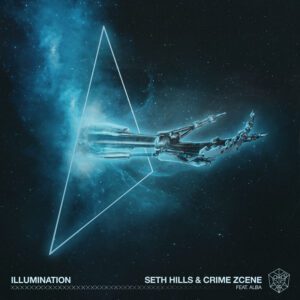 The latest single to be released from the duo’s upcoming second album, the track features standout vocals from critically acclaimed London-based soul singer Frida Touray as well as guitar duties covered by one of the biggest names on London’s alt-jazz scene Tom Misch. The track utilizes breakbeat samples and strangely haunting melodies to create a piece of music that stands out on the record as an ethereal and uplifting new cut from a record that spans genres and dives down musical rabbit holes. 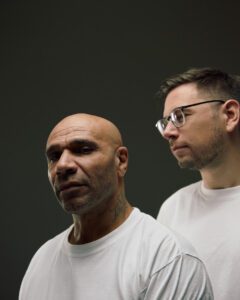 Alison Wonderland, one of electronic music’s most acclaimed artists, boldly begins 2022 with a powerful new single and video. On“Fear of Dying,”whichAlisonwrote and produced, she unpacks the ever-present anxiety and crippling fear of losing someone close to you –coupling her trademark head-spinning drops and angelic vocals with hop-skip drum patterns and infectious gamer-girl synth blips. 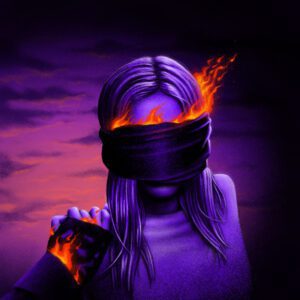