This track will have you “Trippin” in no time at all! Mexico’s bass queen meets Argentina’s prince of riddim for ‘Trippin’’. Circus Records’ leading lady Jessica Audiffred collaborates with ARTIX! to bring you some blazing Latin American dubstep!
The track definitely packs more punch than a Birria De Chivo. It’s a new twist on the dubstep you love by adding the Latin flair! The bass brings an almighty thump to the eardrums as the brash distinctive voice of ARTIX! seduces you into the world of the South American underground music scene. 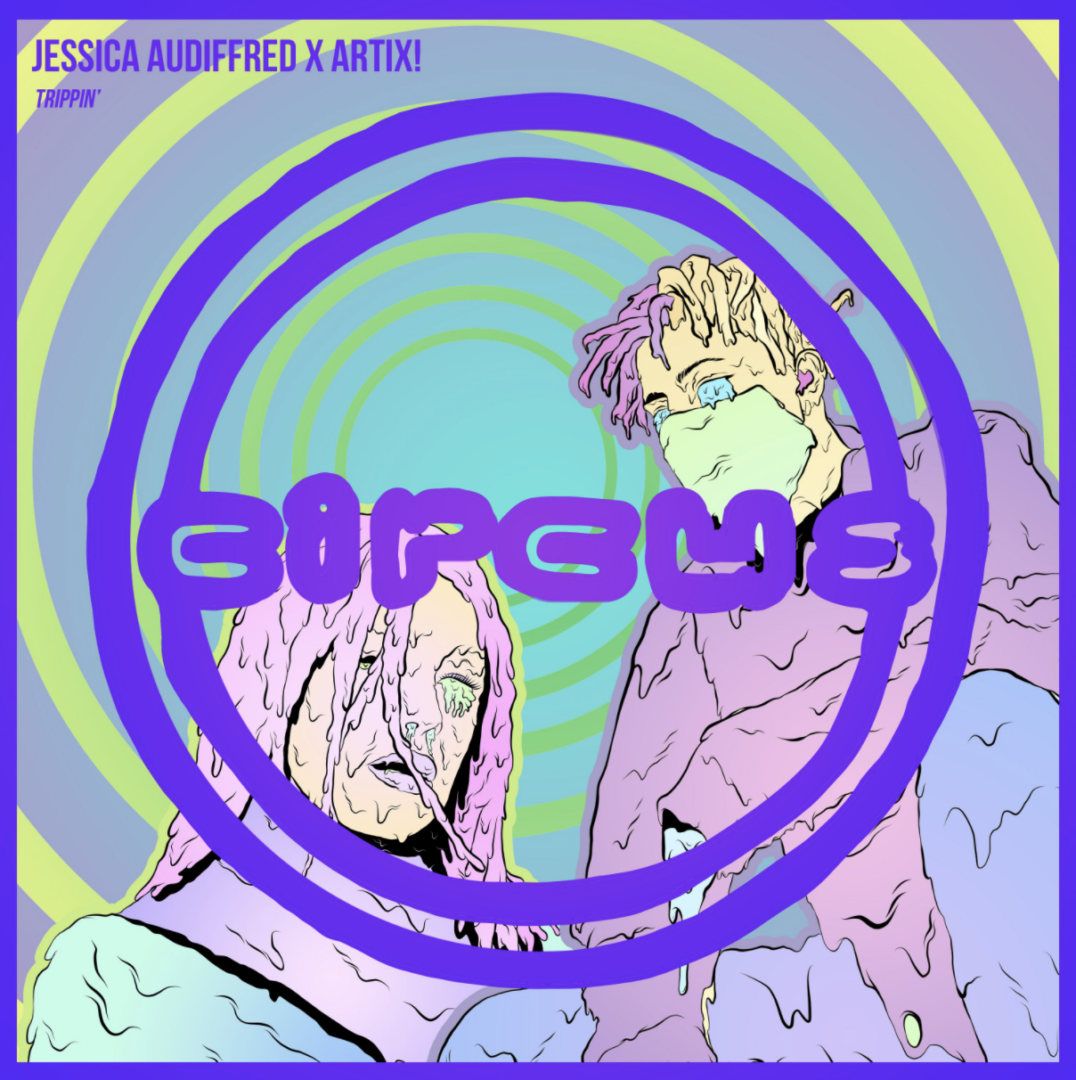 Jessica Audiffred has had a succulent string of releases on Circus in recent years. She’s been on my personal radar for a while and this track is another representation of why! She has been demonstrating some incredible variance in her production and consistency that proves she is one of the hardest players in the game. Her last release ‘Emergency’ featuring Mila Falls was a perfect example of why Jessica leads the way for all things bass, racking up some high-profile playlist placements.
ARTIX! Had a busy 2020 with 6 releases and an EP collaboration with Point.Blank. He’s sure been a busy man! He has spent time perfecting his voice within the tracks and this really comes to prominence with ‘Trippin’’. We are sure this won’t be the last time his name appears under the Circus Records banner and certainly demonstrates why he is on the ‘one to watch’ list. Check this new track out now!
Out now on Circus Records
Support on all platforms HERE
Stream on Soundcloud HERE 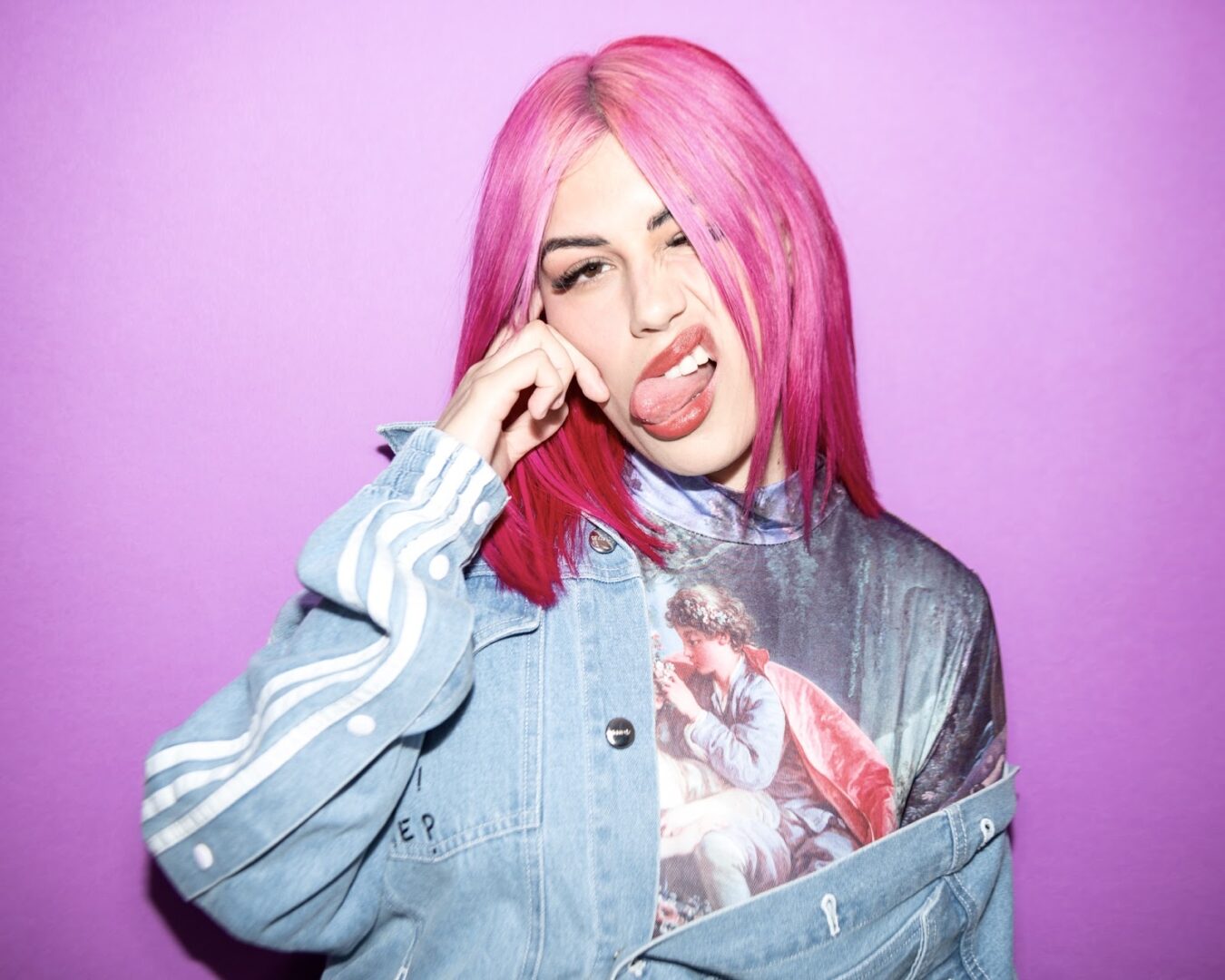