Leaving Laurel announces their newest EP ‘A Secret Place’, landing on Friday 6th November via Anjunadeep. The EP was birthed in late 2019 after a long flourishing friendship between American producers Pierce Fulton and Gordon Huntley aka Botnek. Leaving Laurel have developed a penchant for introspective melodic electronic. On their formation, the duo writes:

“Leaving Laurel is a tale of two old friends connecting musically for the first time after almost a decade. Inspired by recording into an old, thought to be broken, cassette tape player, a new project materialized seemingly out of thin air – something neither of us knew we were looking for.” 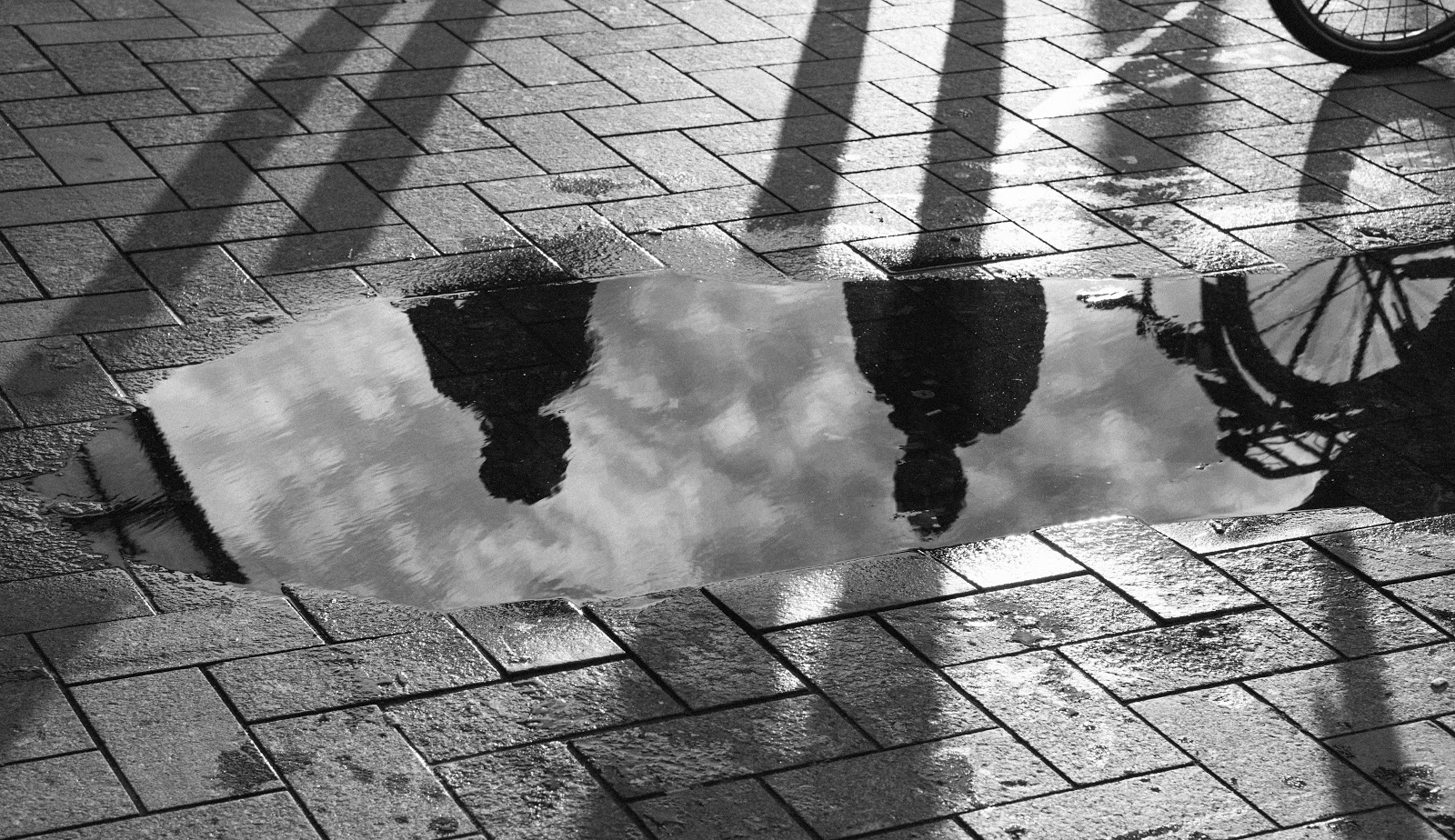 Previous releases such as their debut double single ‘sometimes it’s scary but it’s still just you and me’ and their EP ‘Through and Through’ caught the eye of tastemakers like Phil Taggart at BBC Radio 1, KEXP, and Sirius XM Chill, and international DJs such as Claptone and Cassian.

Their latest EP, ‘A Secret Place’ softly treads the indie-electronic waters favored by the likes of Kiasmos, Catching Flies, and Christian Loffler. The EP includes acoustic instrumentation blends with electronic arrangements. This organic/electronic marriage is subtle and considered, but at times offers great contrast, as evidenced in opening track ‘Rosaro’, which starts delicate but gives way to a strong guitar-led chorus. Title track ‘A Secret Place’ picks up the pace and introduces Pierce’s vocals, whilst closing piece ‘Guardian Angels Watch Down On You’ offers a driving fuzz-filled binge. 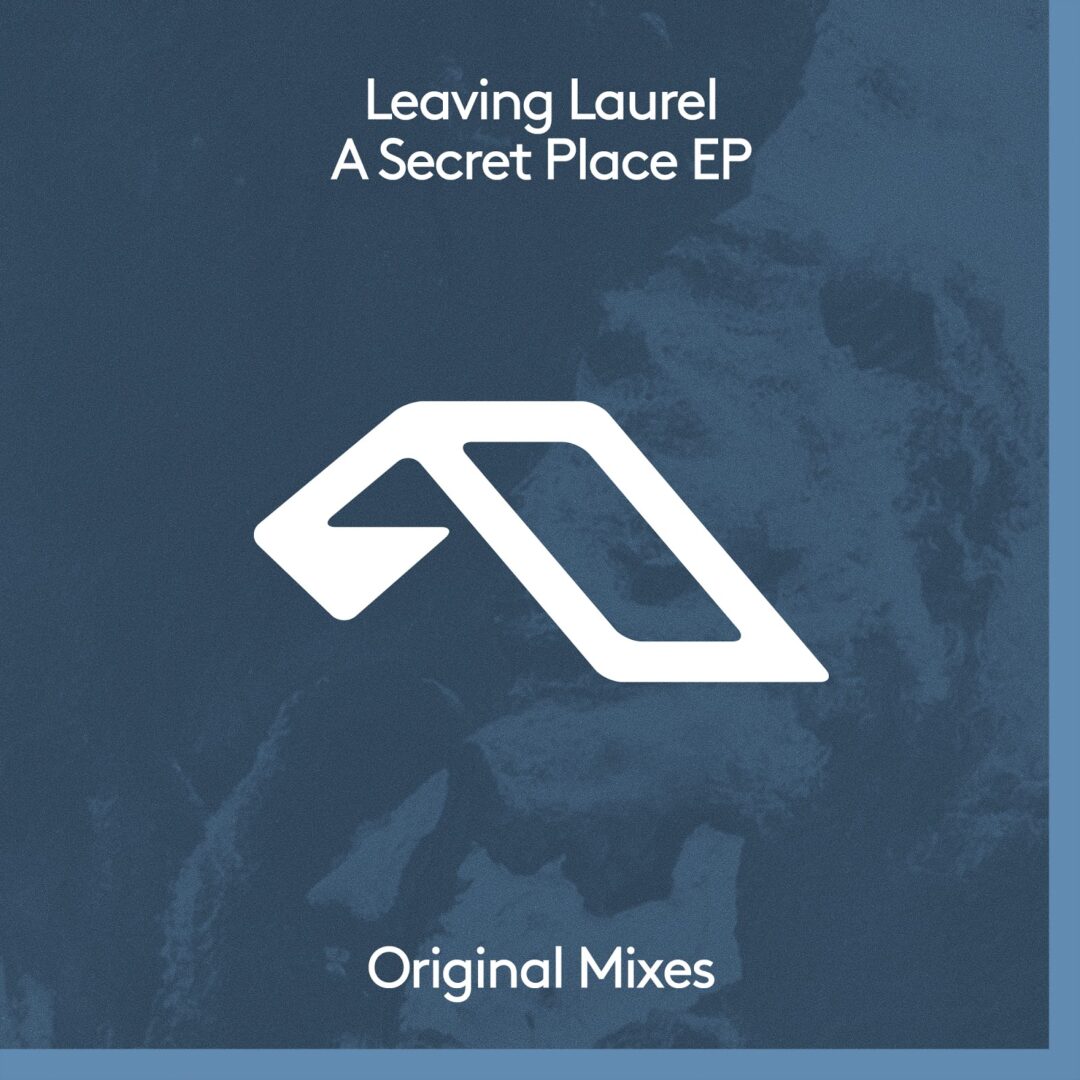