We shared the intel on this one last year and The Festival Voice is so psyched to share info on Eva Swan’s second EP, Let Me Hold You! In 2019, Eva Swan released her two-track, debut EP, ‘Equality’. The multifaceted Belgian unveils a new four-track EP entitled ‘Let Me Hold You’. Mixmag has already sent over their support of this album. ‘Let Me Hold You’ is out now via ‘Eva Swan Records’. 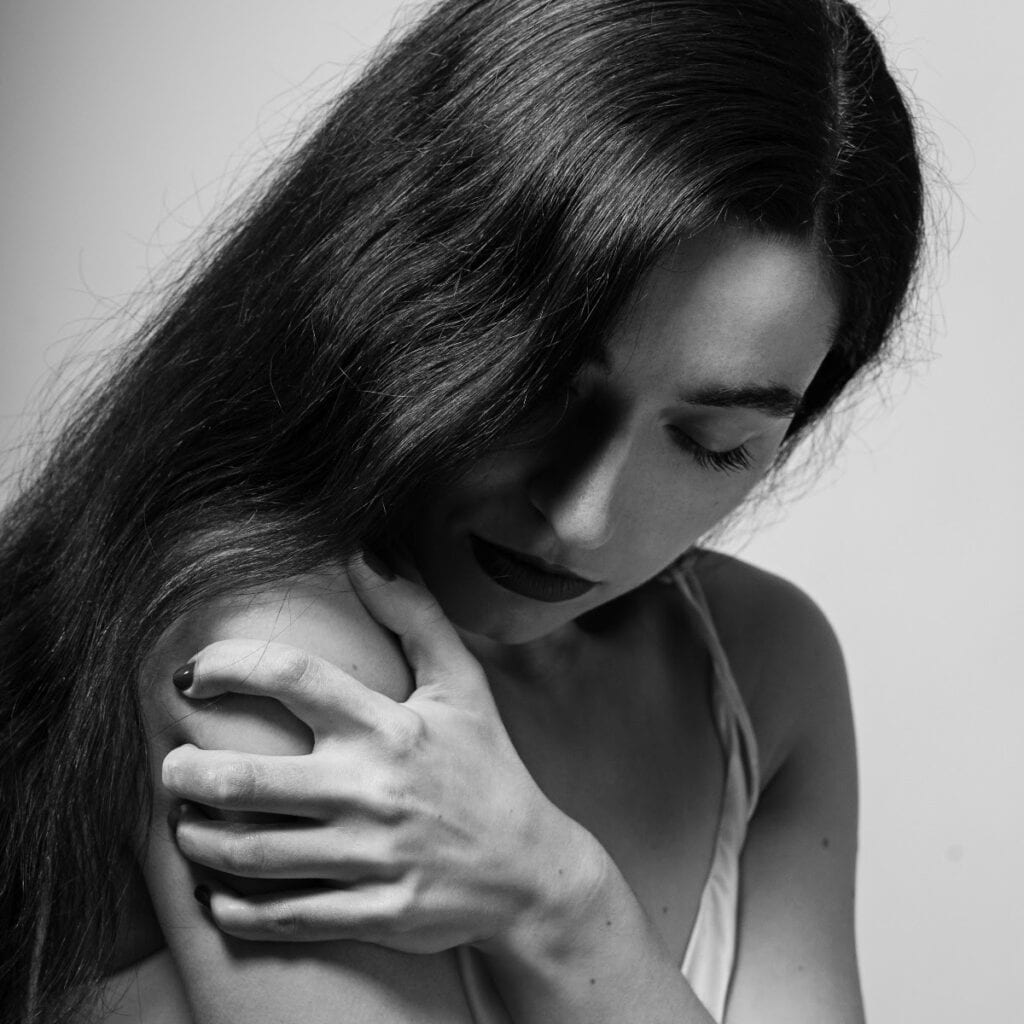 The EP explores elements of industrial sounds and influences which have become the trademark of Eva Swan. ‘Vous voulez rester?’ and ‘Together’ use haunting vocal samples to contrast against powerful percussion and modular esque synths. ‘Let Me Hold You’ plays with rests and sirens to conjure a driving and powerful journey. Meanwhile, ‘Keep The Faith’s’ dystopian melody creates an assured dance floor production that will find its way into many sets of like-minded artists. Loving this EP!


Eva Swan has a strong foundation in music. For instance, she started to learn music theory at the age of 8. In addition, she learned guitar and flute by the age of 12. This was followed by the piano later at 18. Eva Swan’s entry point into electronic music came through working in clubs such as Belgium’s famous Café d’Anvers and Kompass Club. In addition, she worked in EGG London, before taking a one-way flight to Ibiza. 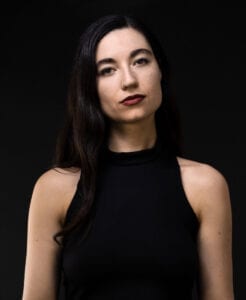 As a promoter on the white isle, Eva Swan became immersed in the scene. She became well-acquainted with clubs, DJ’s and the variation of sounds around her. This helped to accelerate her propensity for club-geared sounds. As a result, she teamed this with her early proficiency for classical forms and instruments. Eva’s sound encompasses a distinct appreciation for raw music elements.

Having appeared on line-ups at venues such as the previously mentioned, Café d’Anvers Antwerp, and Fuse Brussels, alongside the likes of I HATE MODELS, Amelie Lens, Deborah De Luca, and OXIA, ‘Equality’, Eva Swan’s debut EP paved the way for her ascension into electronic music – gaining media support from Complex, Soundwall, Attack Magazine, and KALTBLUT.