My man Franky Nuts holds a special place in my heart as I wrote my very first press release on him a little over a year ago. The Festival Voice is proud to share this release with you! Dutch dubstep producer and DJ Franky Nuts presents his newest five-track EP ‘Evolution’.
He’s been a busy man since his last EP on the label ‘Electrix’ in 2018. Since then, he has collaborated with the likes of Doctor P, Chime, and Jauz. Of course, he’s always keeping busy. He has since released a wealth of singles and remixes on Circus including his huge remix of Flux Pavilion’s ‘Somebody Else’ feat. GLNNA. He also appeared on Bite This and remixed the likes of Modestep and Delta Heavy. Throughout all of this, he has garnered support from media and peers alike including Illenium, Excision, Jauz, Zomboy, NGHTMRE, and Zeds Dead. His track Stay was pretty epic too. 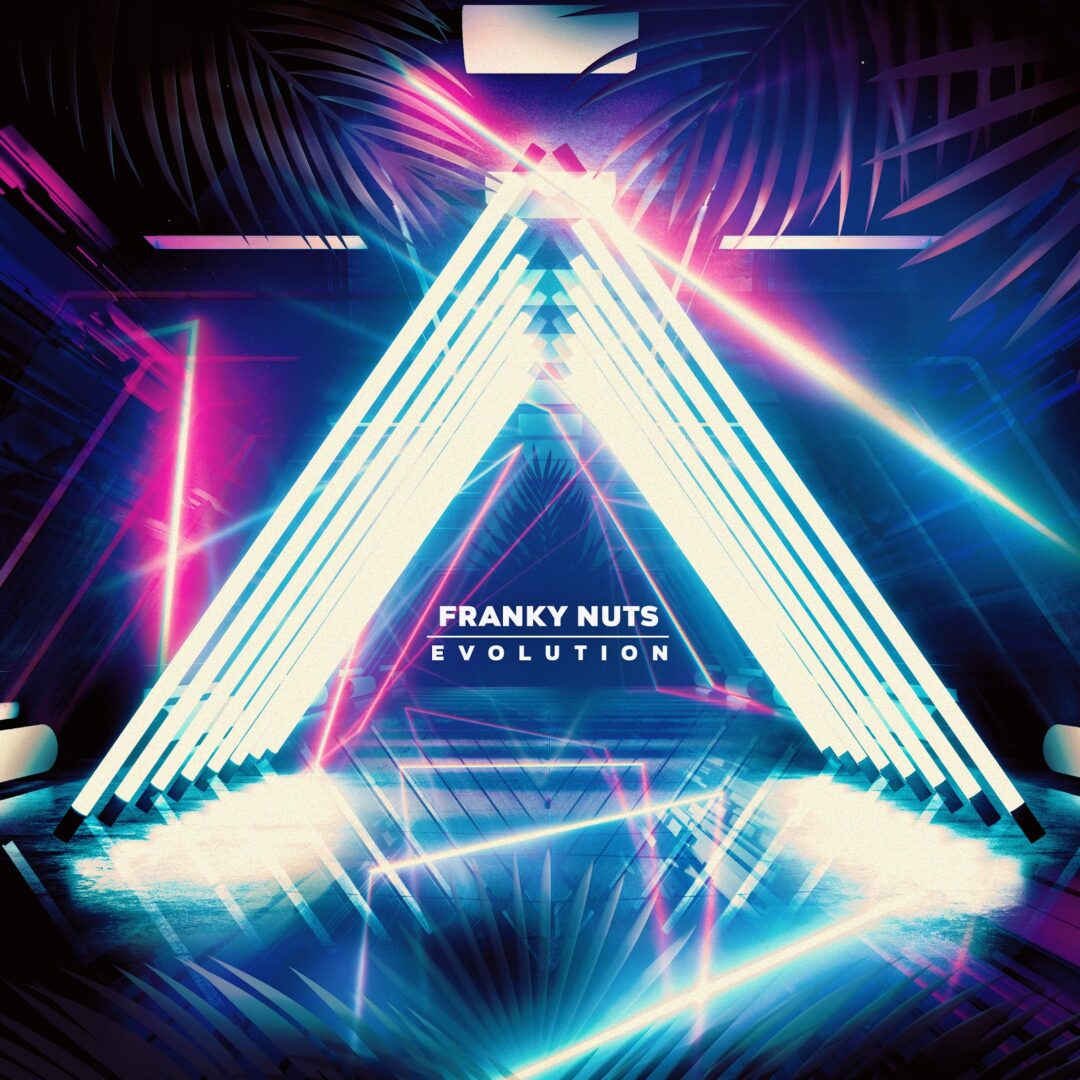 All this has now culminated in his newest project, ‘Evolution’. The title track opens the EP with a minute of pure crescendo, building anticipation for the release whilst simultaneously showing Franky’s distinctive sound and style. Seriously, this is a jaw dropping release. The versatile artist collaborates on three EP tracks, once with ‘Lose Control’ featuring Danyka Nadeau which was released in April and received plaudits from peers such as 12th Planet, Dirtyphonics, and SKisM.
Meanwhile, the track ‘Glow’ sees Franky team up with Australian vocalist and songwriter MYLKI. The singer is influenced by a variety of genres. This includes pop and rock and she is now forging a name for herself in electronic music having recently signed a worldwide deal with 120 Publishing.
‘Bassweight’ features the vocals of the legendary Rod Azlan, the British MC and DJ who has previously collaborated with the likes of Rusko, Barely Alive, Caspa, and many more. He was voted Best Dubstep MC/Host at The Dubstep Music Awards 2011 and brings his wealth of experience to the EP.
Franky’s own track ‘Red Sky’ completes the EP as the middle track – the energetic dubstep tune is the perfect summer anthem. Seriously, a banger.
All in all, ‘Evolution’ shows the versatility and unique quality of Franky Nuts and sees him shine both solo and in his collaborations. The result of the project is an EP that is a must-listen for any fans of forward-thinking melodic dubstep. Loving this release!
Out now on Circus Records
Support on all platforms HERE
Stream on Soundcloud HERE 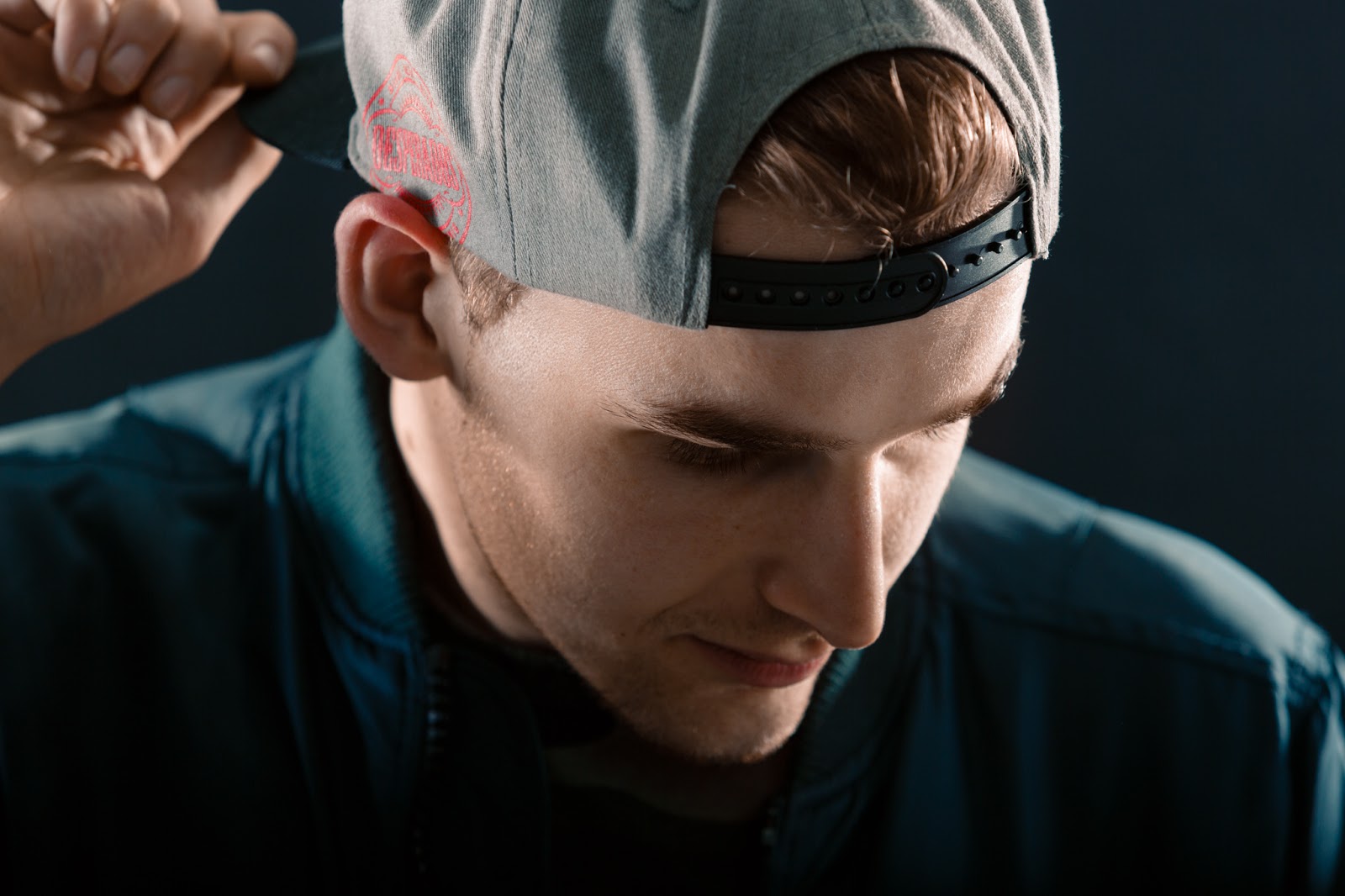