Circus Records has done it again! Luca Rezza presents his debut Circus Records EP ‘Locked In The Future’, dropping November 3rd. The four-track release features the DJ’s dynamic future bass skills at the fore with irresistible vocals hooks for good measure. Check it ASAP as it is a treat! 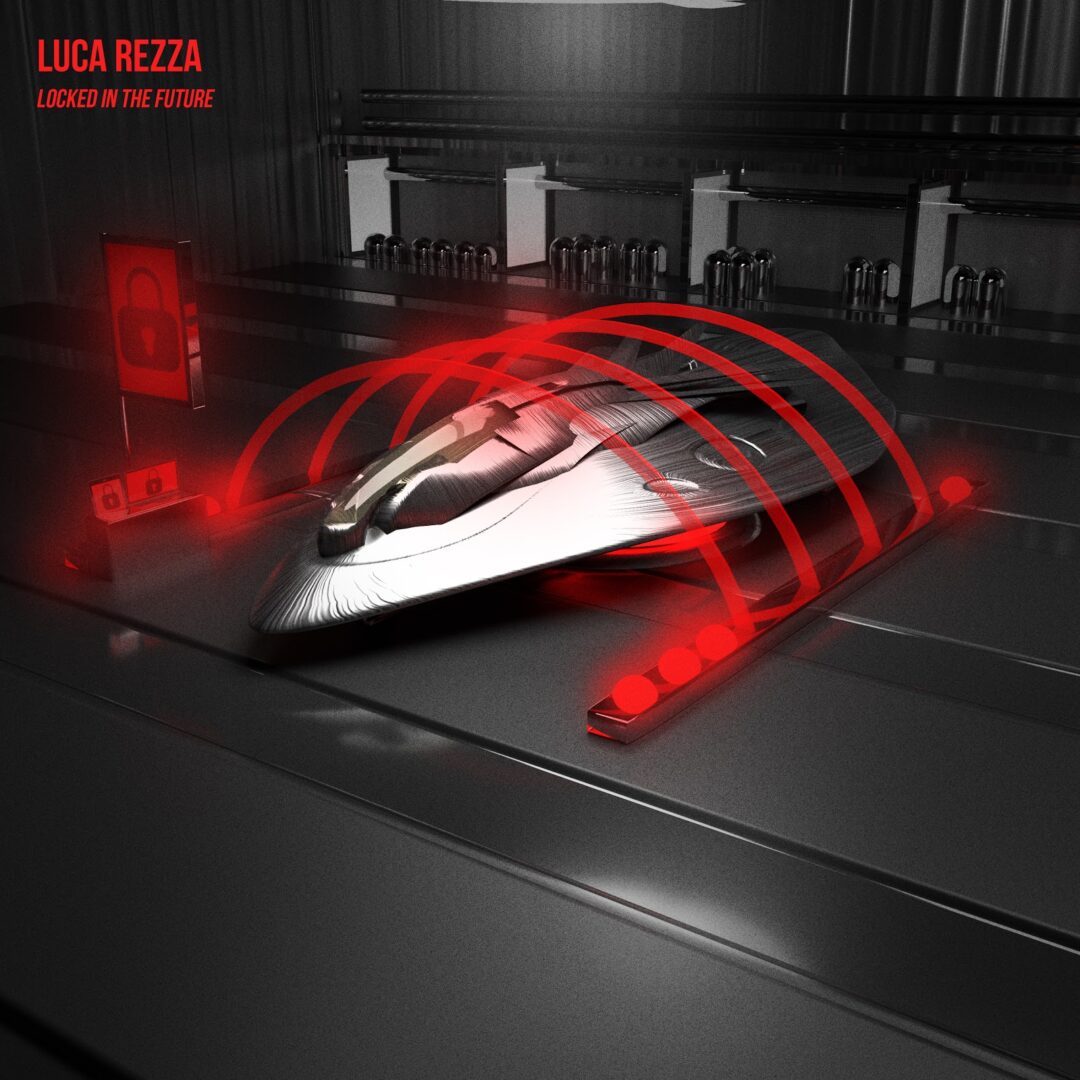 Having recently released another EP, ‘Wobblestep’ on LNY TNZ imprint Fvck Genres, Luca is not slowing down. The DJ and producer has been widely supported in the industry, with huge names such as David Guetta at Ultra Music Festival Miami, Nervo at Tomorrowland, Tiesto at EDC Las Vegas, and many more.  With such wide support, you can trust that he is a phenomenal DJ and producer!
‘Locked In The Future’ shows exactly why. The EP captivates the essence of Luca Rezza showing four melodious and innovative tracks, each with an identity of their own. Grab this EP from Circus Records today! You won’t regret it!
Support the track on all the different platforms HERE
Stream the track on Soundcloud HERE 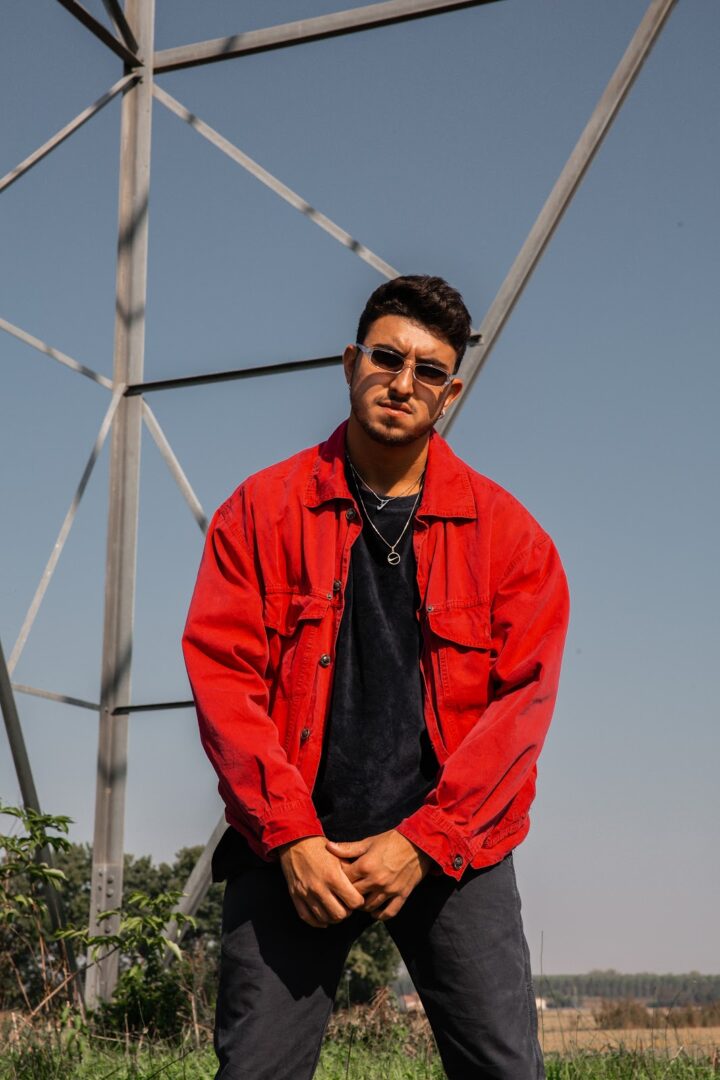