Be ready to be transported into a serene landscape, just waiting to be discovered. Japanese artist Yunosuke Senoo, aka Lycoriscoris, returns to Anjunadeep. Now, he’s released his new announcement of his upcoming album ‘Chiyu’, out March 26. The first track available is Shizumu, which you can preview now.

There’s a reason Senoo has created a cult following these past few years. He creates a blend of organic melodies and pairs them with strong sound design, the intricate details leading the pack. DJ Koze, Michael Mayer, &ME, and BBC Radio 1’s Phil Taggart have all provided their support for this up-and-coming artist. Senoo is one talented producer. He can play multiple instruments. In addition, he has played alongside legends such as The Field and Moritz Von Oswald at Tokyo’s legendary Dommune. 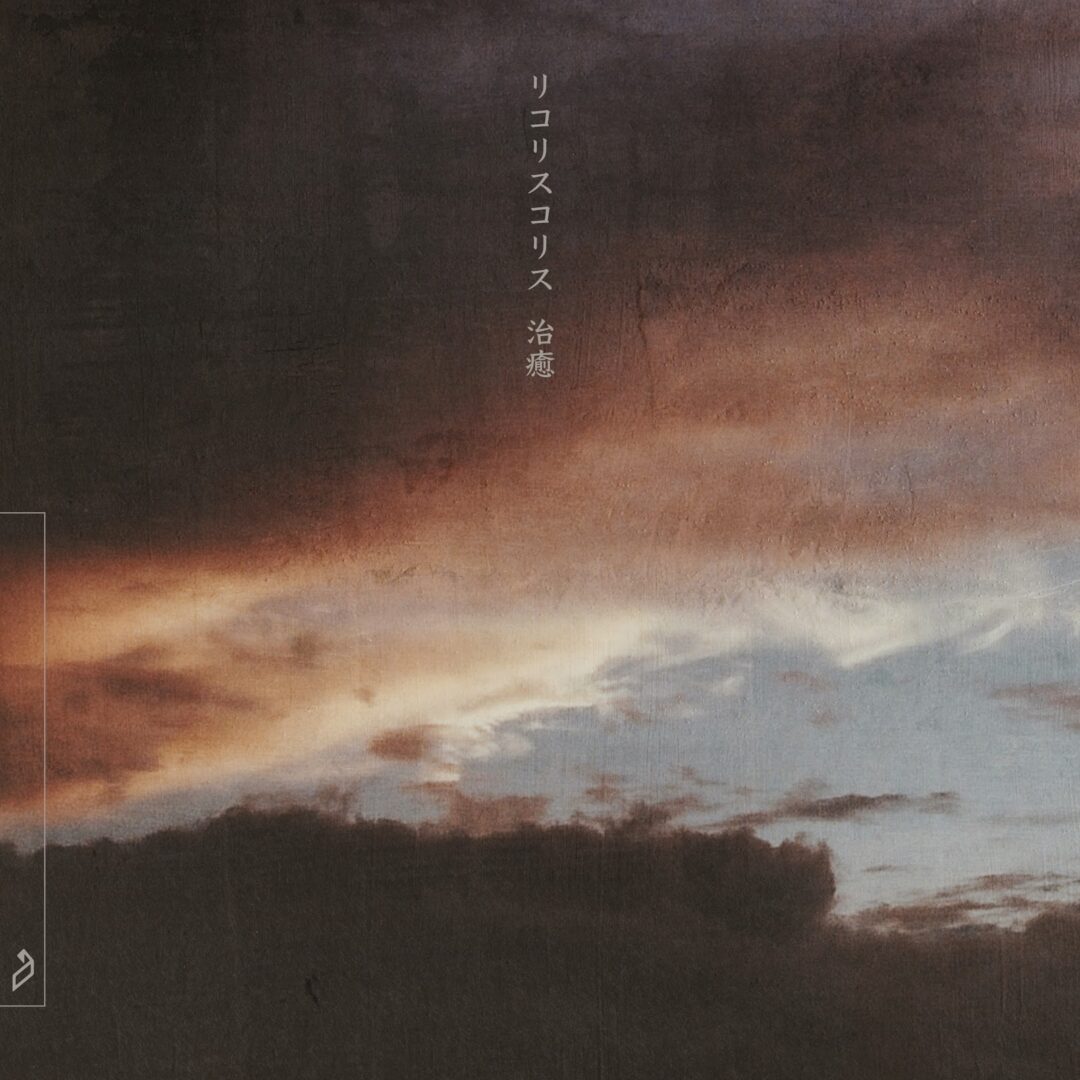 Composed throughout 2020, ‘Chiyu’ documents Senoo’s journey of reflection and recovery.

“Memories and retrospection are the fundamental concepts that inspire my music. For instance, my own artist name plays on the name of the Lycoris flower. In Japan, it’s often found near cemeteries, which is of course a dark connotation – however, one day when searching in the Language of Flowers (Floriography) I discovered that the word Lycoris also means “I’m looking forward to seeing you again. I realized how this dark flower also hides a beautiful and positive message. I think my music, and my new album ‘Chiyu’, has the same kind of dualism as the Lycoris flower.”

Many influencers were present throughout Senoo’s career. For example, these include Boards of Canada and Christian Löffler.
Chiyu shows Senoo’s delicate attention to detail throughout his production. He utilizes intertwining melodies in the track Shizumu. In addition, you’ll see various textures in Utsurou. The soundscapes transport you into dreamy landscapes while blending electronica. In addition, Senoo is an expert photographer and uses images from Japan to support his music.

Previously, Senoo released the LP Flight in 2018. This album ranked on the top 5 electronic albums on iTunes. In addition, KEXP and NTS Radio provided their support for this album. 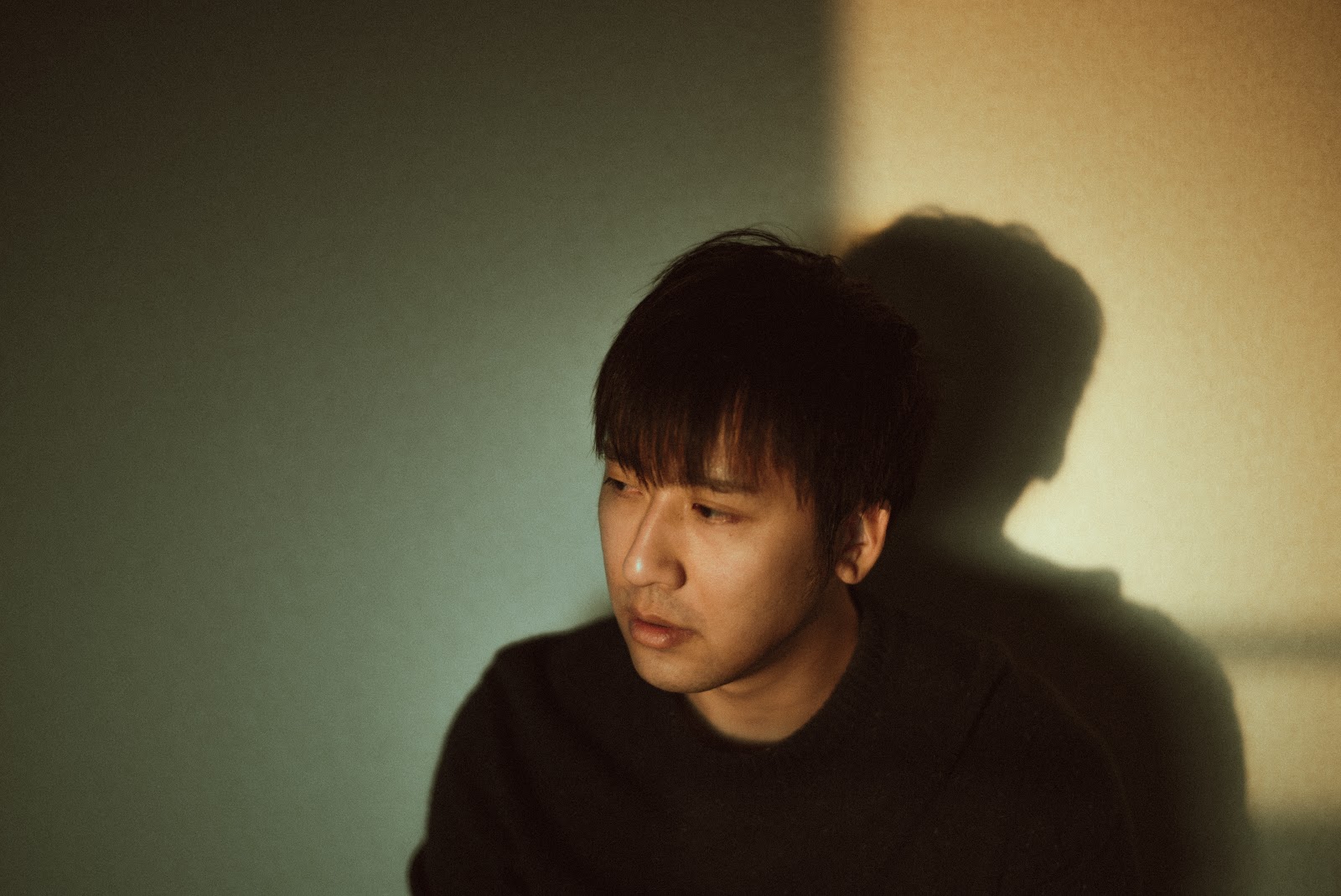