Are you as much in love with Anjunadeep as we area? Anjunadeep, the renowned UK label responsible for breaking acts like Lane 8, Dusky, Yotto, Cubicolor, Ben Böhmer, and Eli & Fur, will release the twelfth installment of their annual chart-topping compilation series next February 5th. This time, A&R James Grant and Bristolian DJ Jody Wisternoff work together to create the compilation.
The new album will showcase the future sound of Anjunadeep. The duo will share their eighth mixed compilation together, and their most expansive yet, with 3 discs of new music – ‘Anjunadeep 12 Mixed by James Grant & Jody Wisternoff’. 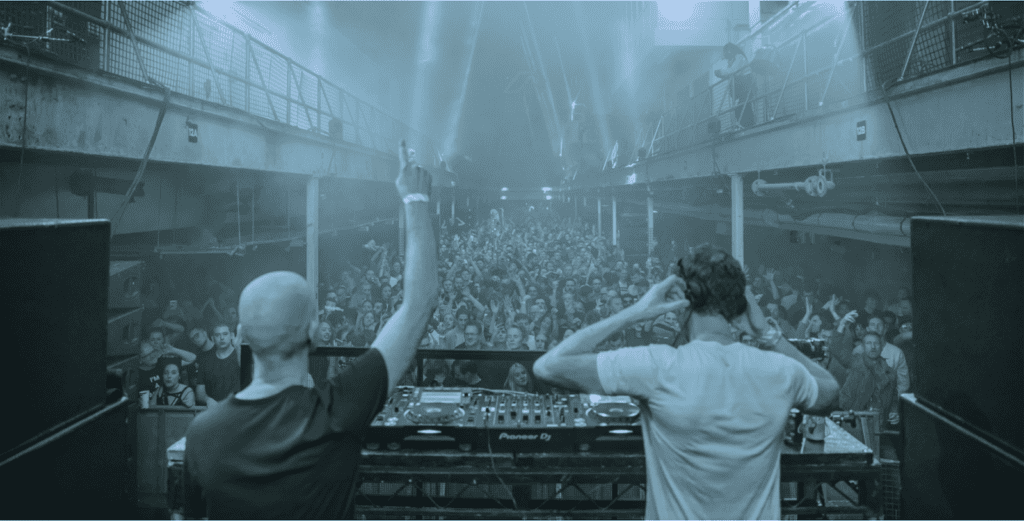 Since the inaugural ‘Anjunadeep 01’ over 10 years ago, the compilation series has proven a hotbed for new talent joining the impri1nt and has helped break some of the most iconic tracks in the label’s back catalog. This is such a great way to showcase new talent!
The album marks a new chapter for Anjunadeep as the compilation sets the tone for what’s to come from the label in 2021. It includes some of the best tracks of 2020. In addition, ‘Anjunadeep 12’ also showcases 50 new and exclusive tracks across three meticulously crafted mixes. For example, the album features a host of electronic original cuts, remixes, and edits from label stars like Lane 8, Yotto, Ben Böhmer, and Tinlicker, as well as new stunning tracks from Just Her, Joseph Ray & Lakou Mizik, Leaving Laurel, and Durante & HANA. As always, James and Jody take the opportunity to introduce some new faces, as they welcome Promnite, Franky Wah, Richie Blacker, Duke Boara, and more to the family.

Thoughts on the Mix

Praising the resolve of the compilations’ artists and support of its fans,  James Grant reflects on the release and  year that’s been:

“This past year has presented many new challenges for our artists, whether coping without gigs, trying to stay inspired musically, or just keeping safe. It would be understandable if 2020 wasn’t a very productive year, but I’m pleased to say that the opposite is true, Anjunadeep 12 is our most expansive compilation to date – spanning three mixes for the very first time. It’s a testament to our remarkable roster of artists that they’ve navigated a difficult year with such resolve and creativity, and also to our wonderful community of fans – you have continued to support one another through a shared passion for music. We hope Deep 12 can offer you a little escape, and can’t wait to enjoy some of this music together in person with you in the not too distant future.”

James and Jody also present a slew of their own remixes in the compilation, including a remix of A Silver Mt. Zion’s ‘13 Angels Standing Guard ‘Round The Side Of Your Bed’ – a track heard in the final of TV phenomenon ‘Top Boy’, and a remix of The Sei’s ‘Metroma’, heard on the BBC smash series ‘Normal People’.
Established in 2005 by British trio Above & Beyond and James Grant, Anjunadeep has evolved into one of electronic music’s leading independent labels, with over 500 releases under its belt, an international community of fans, and a reputation for unmissable parties around the world.
Three-disc album – out now –  Feb 5,  2021, via Anjunadeep 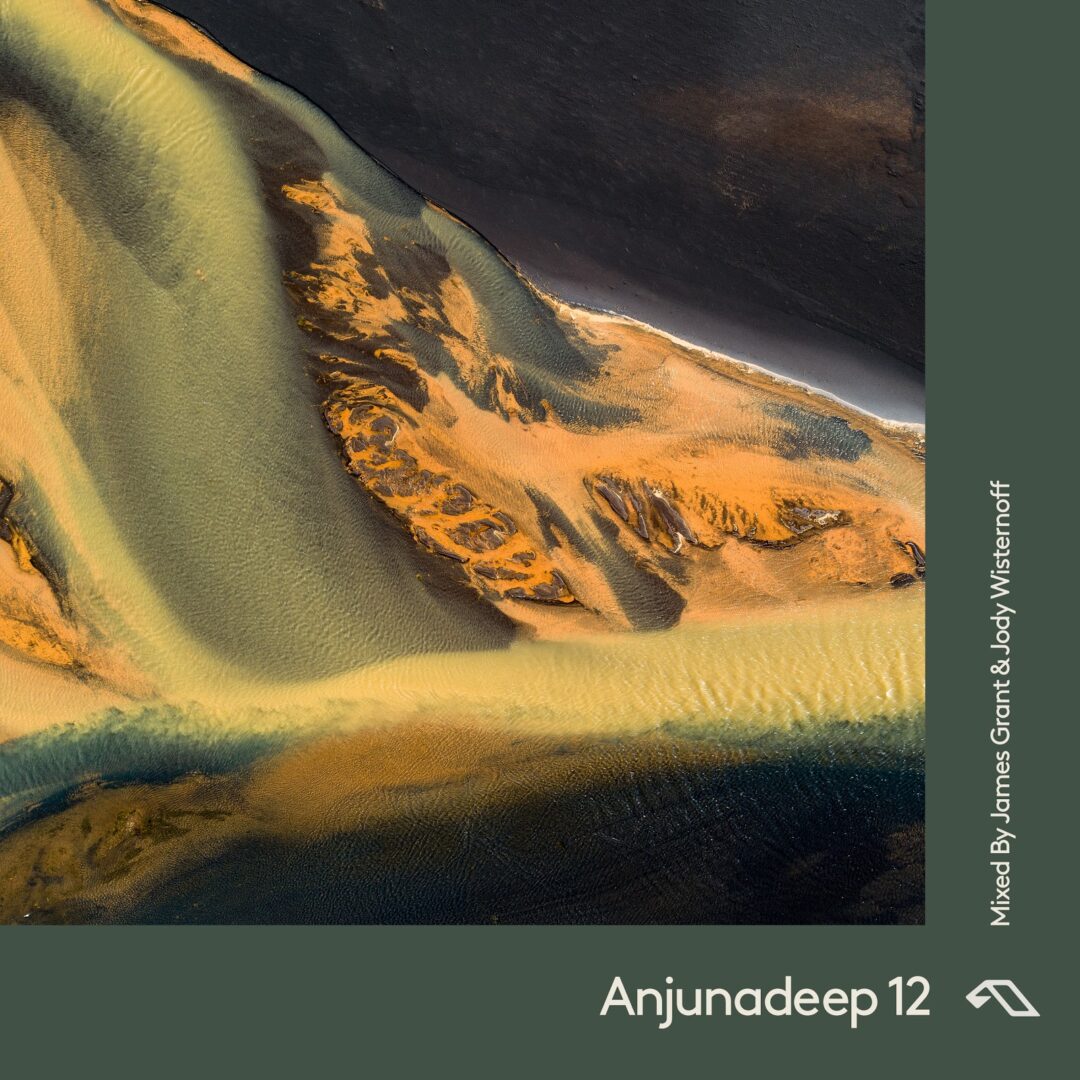