Get ready for a collab that will have you running away from all your fears! Two of Anjunadeep’s most revered artists, Germany’s Ben Böhmer and Dutch duo Tinlicker a.k.a Jordi van Achthoven and Micha Heyboer join forces for a long-overdue collaboration on ‘Run Away’. We’re blown away.
The track features vocals from hotly-tipped Berlin newcomer Felix Raphael. ‘Run Away’ marks the producers’ debut collaboration following a successful 12 months for both acts. Seriously, both acts soared in 2020. The year saw Ben join the likes of Nina Kraviz, Maceo Plex, and Kölsch with a live performance for Cercle. This is in addition to taking to the skies aboard a hot air balloon above Cappadocia in Turkey Finally, he amassed over 6 million streams to date. Talk about a high profile year! Meanwhile, Tinlicker topped the Beatport 100 chart with their rework of Robert Miles’ dance classic ‘Children’. The rework racked up over a million streams with widespread support from BBC Radio 1, SiriusXM, Armin van Buuren, and Oliver Heldens. 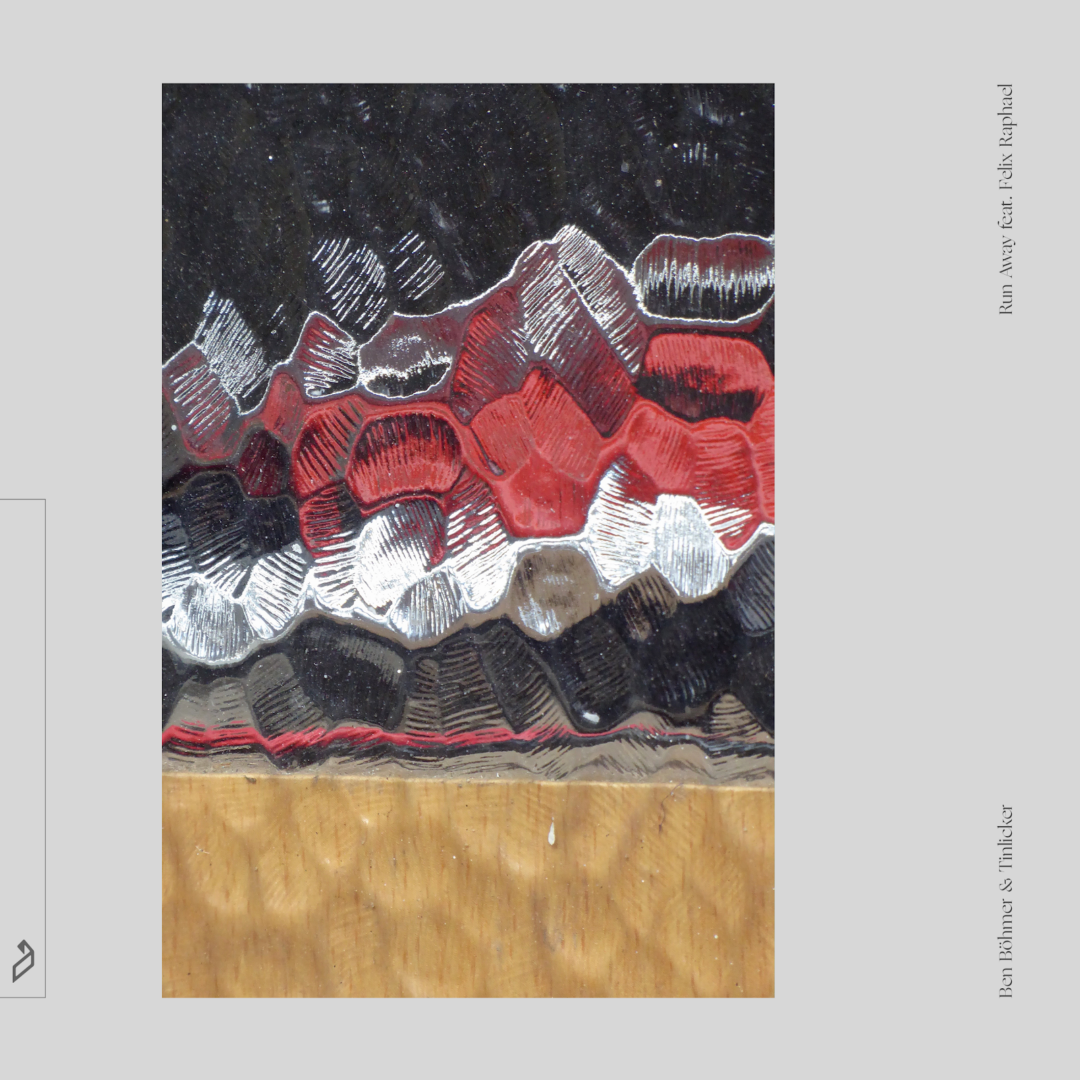 “Lyrically, “Run Away“ is a shout out to our current situation full of difficulties, where our beloved world of music is one of the industries that are suffering the most, for a long time now almost forgetting the normality of the past. The track stands out for the fact that we could use a helping hand “running from the fall“ and some hope that we get back to “the stars we’ve known“ very soon. Nevertheless, we, the people of music, are “running away“ together, hand in hand,” Felix Raphael says.

‘Run Away’ is out now on Anjunadeep.

Stream ‘Run Away’ on all platforms HERE
Stream on Soundcloud/Youtube 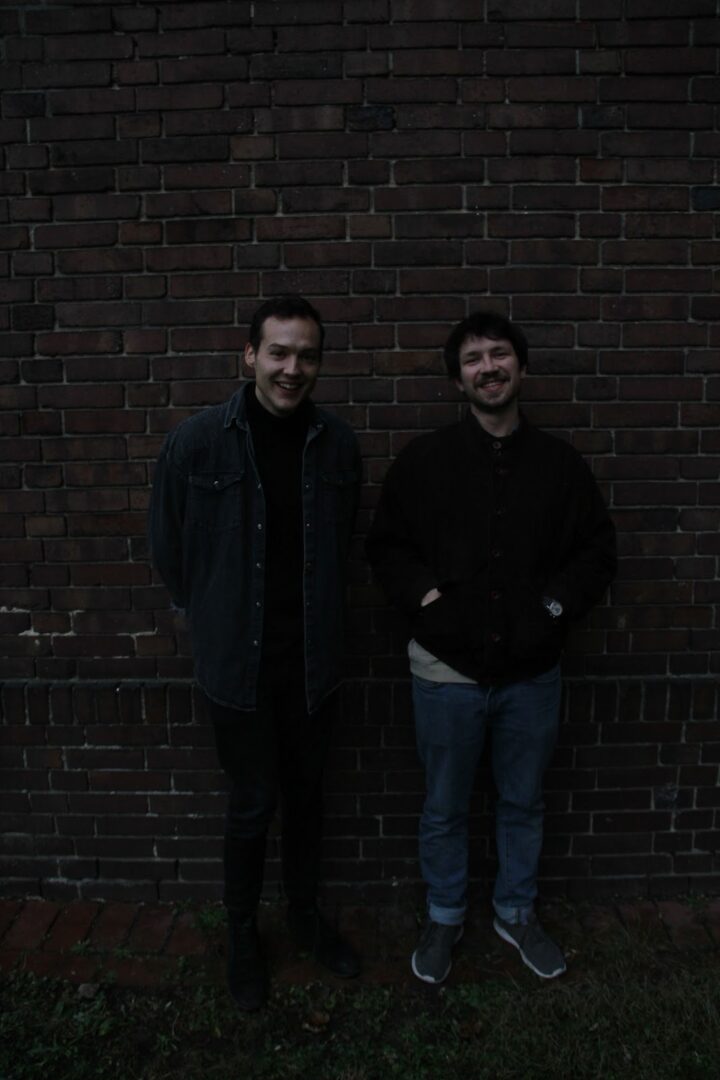 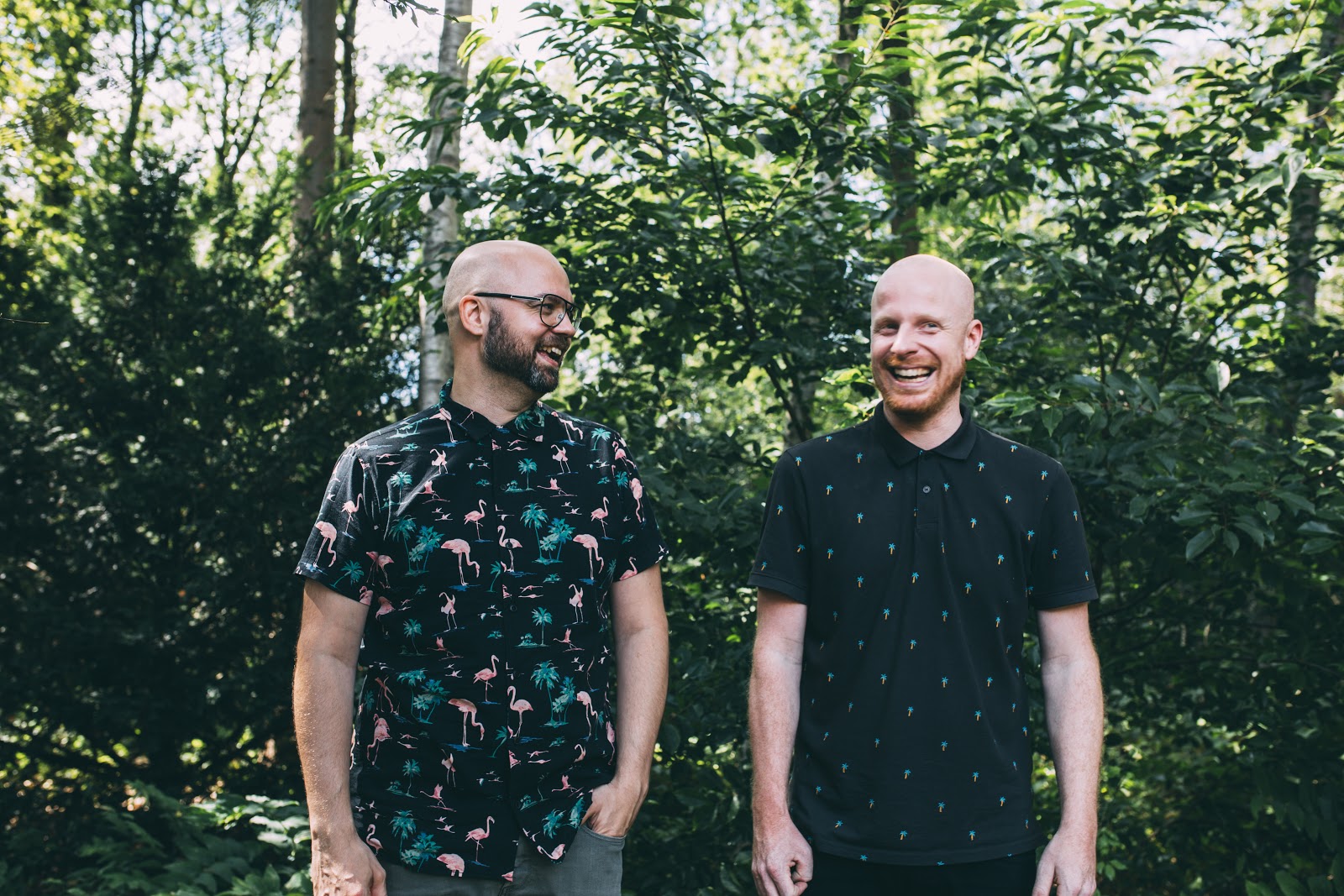