Flux Pavilion goes analog with the release of his ‘.wav’ LP

I’ve been a Flux Pavilion fan since I was a newbie in the scene, back in 2013. But now, the new era of Flux Pavilion is officially here. After celebrating a decade at the forefront of bass music along with Circus Records, it’s time for the artist to take another step forward into fresh and exciting terrain. It’s a whole new world out there with this new LP.
‘.wav’ showcases Flux Pavilion in his element with this melodic, synth, and electric guitar-driven 16-track masterpiece. Super different than the heavy bass we’ve been used to. The artist has evolved and grown throughout the years while maintaining his trailblazing and innovative spirit. With an array of modular synths, he’s taken the analog route for this release. 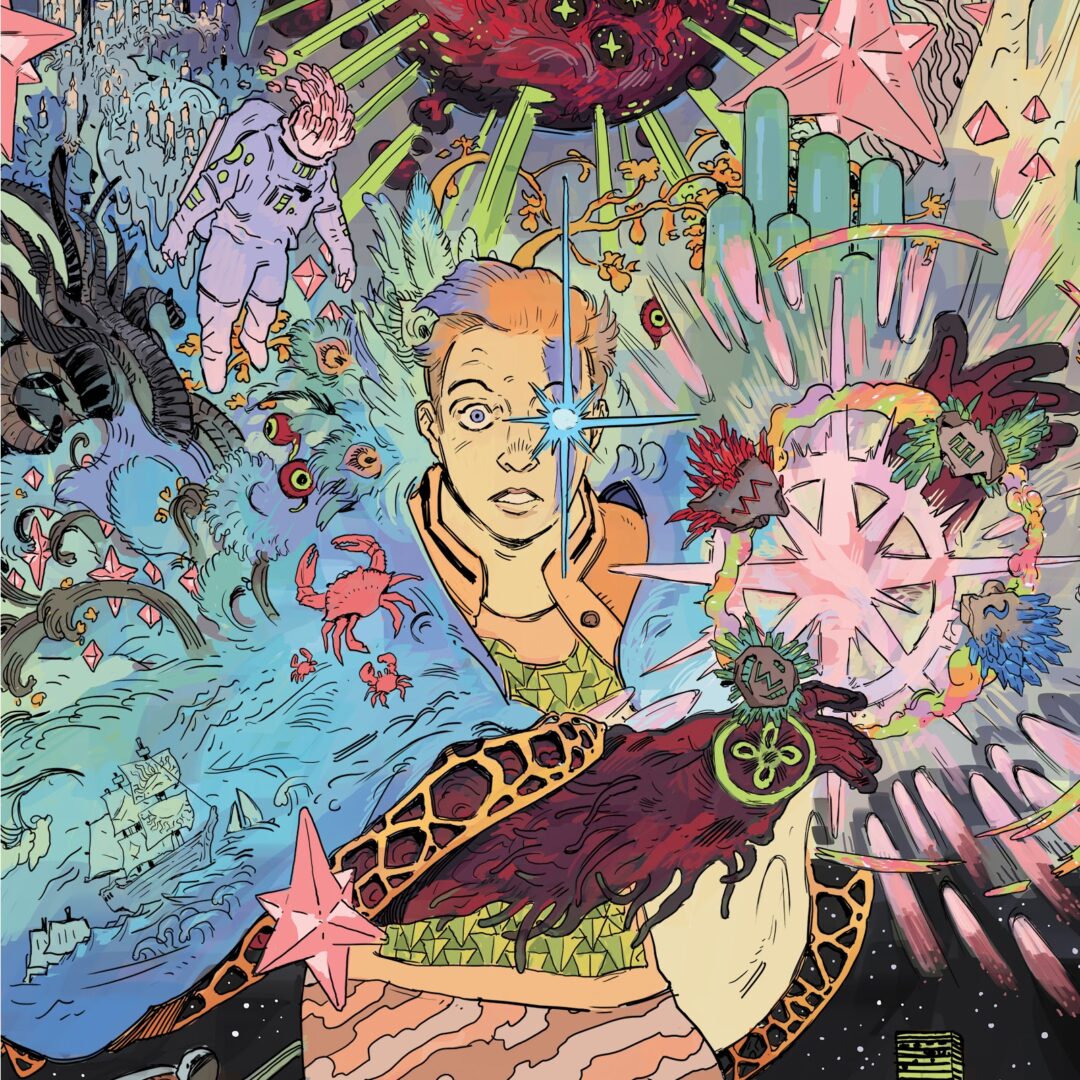 Flux is bringing the heat! He is bringing this album live performance show to the world for the very first time. This includes guitar, synth, and singing asfans can enjoy the Flux Pavilion .wav album launch livestream on February 5th and 6th (depending on location) in partnership with Moment House. Who’s gonna tune in? Gotta love them livestreams! The livestream will be broadcast to North and South America, Asia Pacific, and the UK & Europe, and include a full visual show. But wait, there’s more! It will also include the fan submitted audio clips from the “Flux Needs Your Wav” website. Tickets & full stream information can be found here.

His fanbase has remained dedicated throughout the years. For instance, they responded to a call to arms on Twitter where the producer used their submitted samples to craft the track ‘Twitterbird’. This is one of the seven previously unreleased tracks on this studio album. Back in April, he revealed the process behind this transformation in his online series ‘From The Lab ‘ streamed on YouTube and Twitch. He’s an innovator, that’s for sure!
And those collabs on this album are to die for! What So Not and Feed Me bring their unique sounds to the album for ‘20:25’ featuring Chain Gang of 1974 and ‘Survive’ featuring meesh, respectively. The combination of Flux Pavilion’s new style with heavyweights like these is a gift to any electronic music fan. Loving this album! These are by no means the only collabs on the project, he also teamed up with the likes of Chime, GLNNA, Drowsy, and Layna amongst others ensuring a dynamic and diverse range of tracks.
‘.wav’ sees the musician show that he is fully at home in brand new territory. Taking on a new challenge has never been something Flux has shied away from and this project proves that. While it isn’t the oldschool 2013 Flux I fell in love with, I feel this album is still something you can “Sink Your Teeth In” (which was one of my favorite new tracks!).
Out now on Circus Records
Stream on all platforms HERE 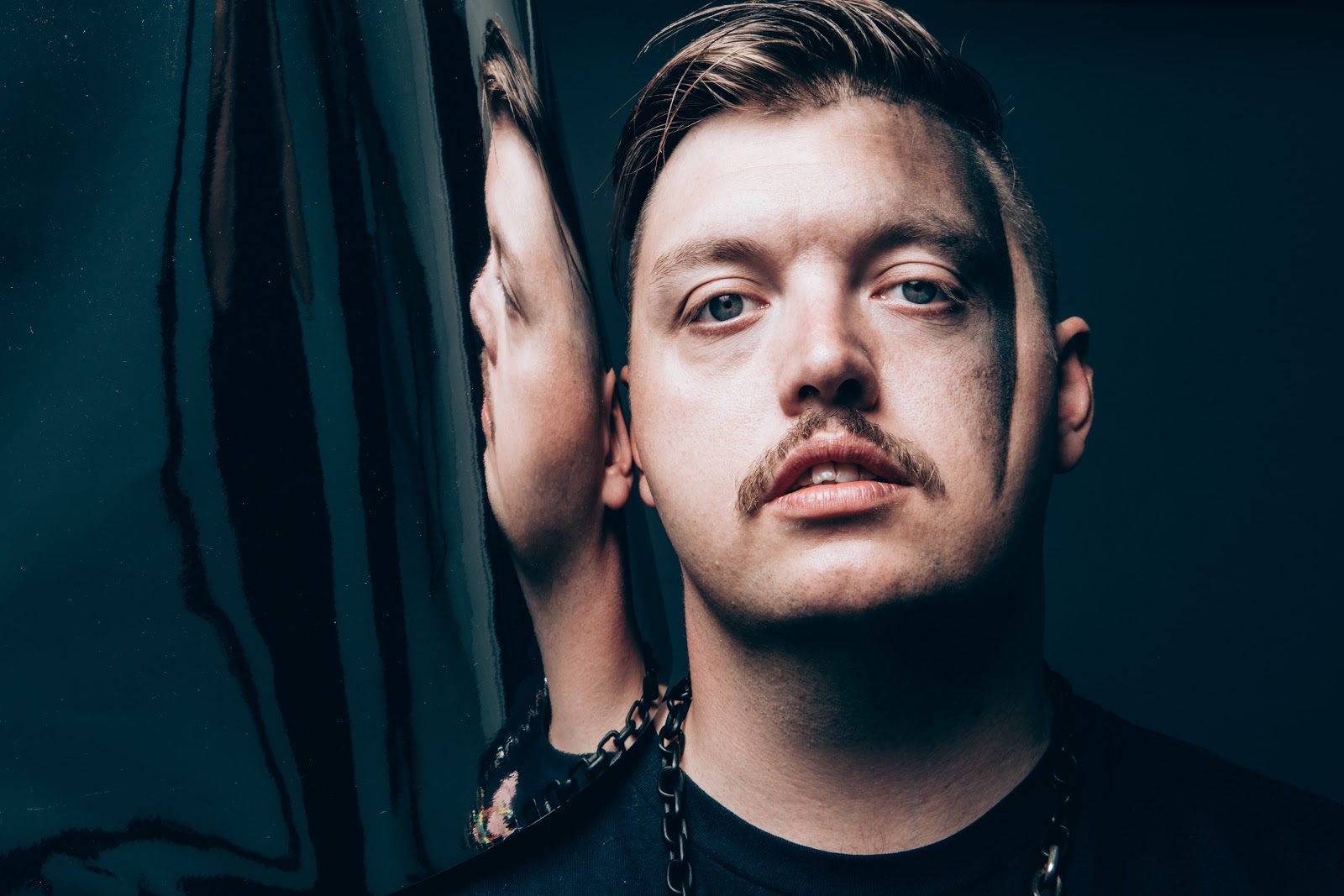