In times like these, it can be hard to survive the day to day. Flux Pavillion and Feed Me are here to help with their new track! Bass heavyweights Flux Pavilion and Feed Me have joined forces for an unprecedented collaboration in their upcoming massive single “Survive” feat. meesh.The British DJs have over a decade of experience each in the music industry. For example, each one has revolutionized the scene along the way. In this exceptional partnership, their years of skill and innovation truly come to light. For real, it is a track you’ll want to sink your teeth into!
Following on from Flux Pavilion’s recent run of smash singles and Feed Me’s latest release ‘New Shoes’, the pair recruited New York based pop singer meesh to complete the track. 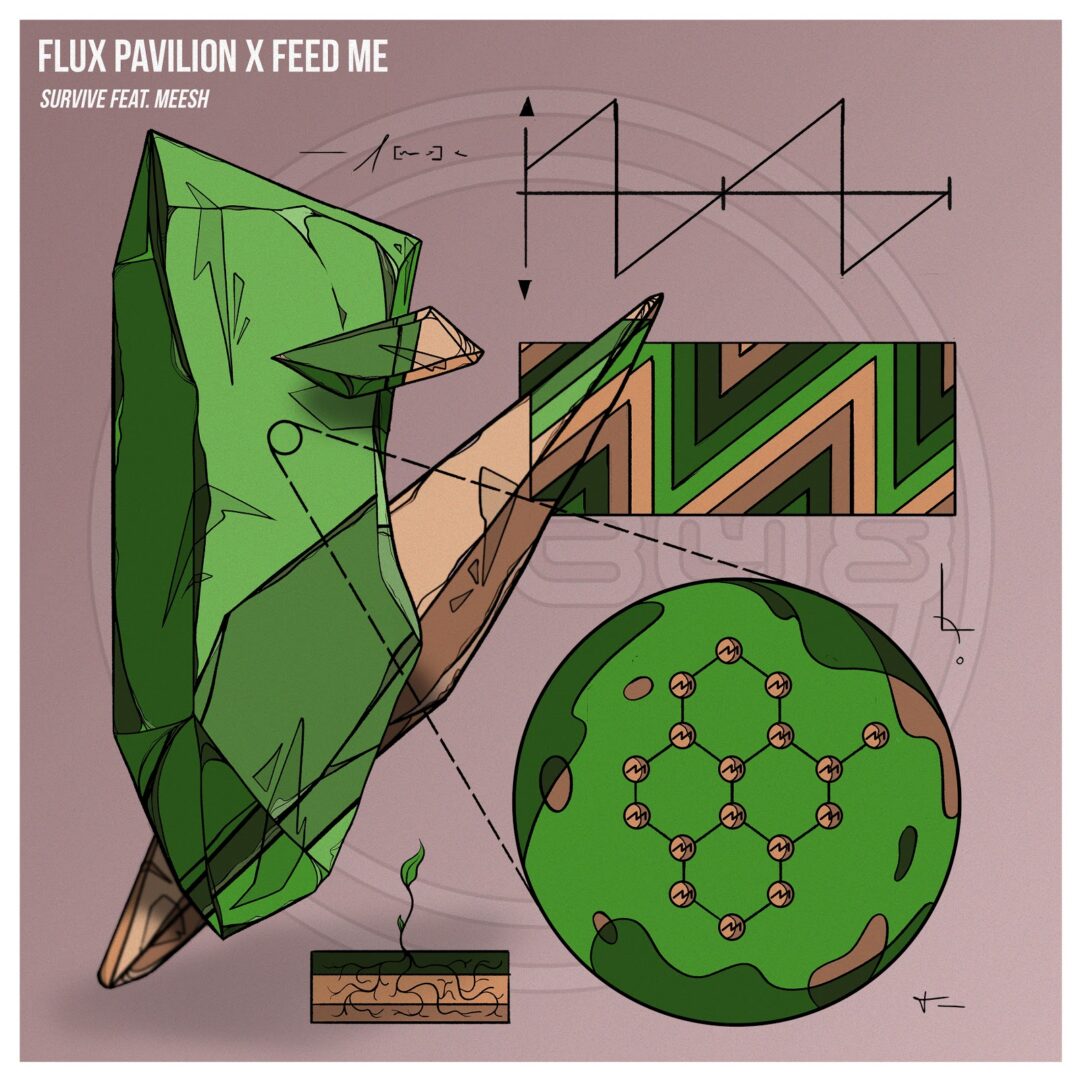 About the DJs behind Survive

British born DJ/Producer Jon Gooch transforms between the electro house sounds of Feed Me, the dark drum and bass of Spor, and the more creative left-field output of Seventh Stitch. Feed Me’s 2019 album, “High Street Creeps” marked the conclusion of a signing to DeadMau5’s label Mau5trap, being the first outside act to do so. Talk about big endeavors!
Flux has been no stranger to the scene either. In recent years Flux Pavilion has released huge collaborations with Whethan and Marshmello. After this, he participated in a series of singles with What So Not, Turin Brakes, Nevve, and more, remixed more recently by bass music rising stars Franky Nuts, Romen Jewels, ARIUS, and Holmsley. Huge names there.
Both producers’ live reputation precedes them, as I’m sure you are all aware of. For instance, this includes massive festival sets at the likes of EDC and Glastonbury under their belts. Now, the pair are showcasing their live sets on livestreams. We sure do love the livestreams! Flux Pavilion started his FromTheLab series and performed on ‘Quaranstream’, the livestream presented by Circus Records in association with UKF featuring a range of Circus talent. Similarly, Feed Me performed on Roomservice Fest, hosted on Trap Nation and Chill Nation. Thus, both are continuously showing their incomparable live energy. What would we do without all these livestreams?
An energy which is carried through to their newest collaboration, ‘Survive’ feat. meesh really captures the essence of all the artists involved.

Out now on Circus Records

Support on all platforms HERE
Stream on Soundcloud HERE 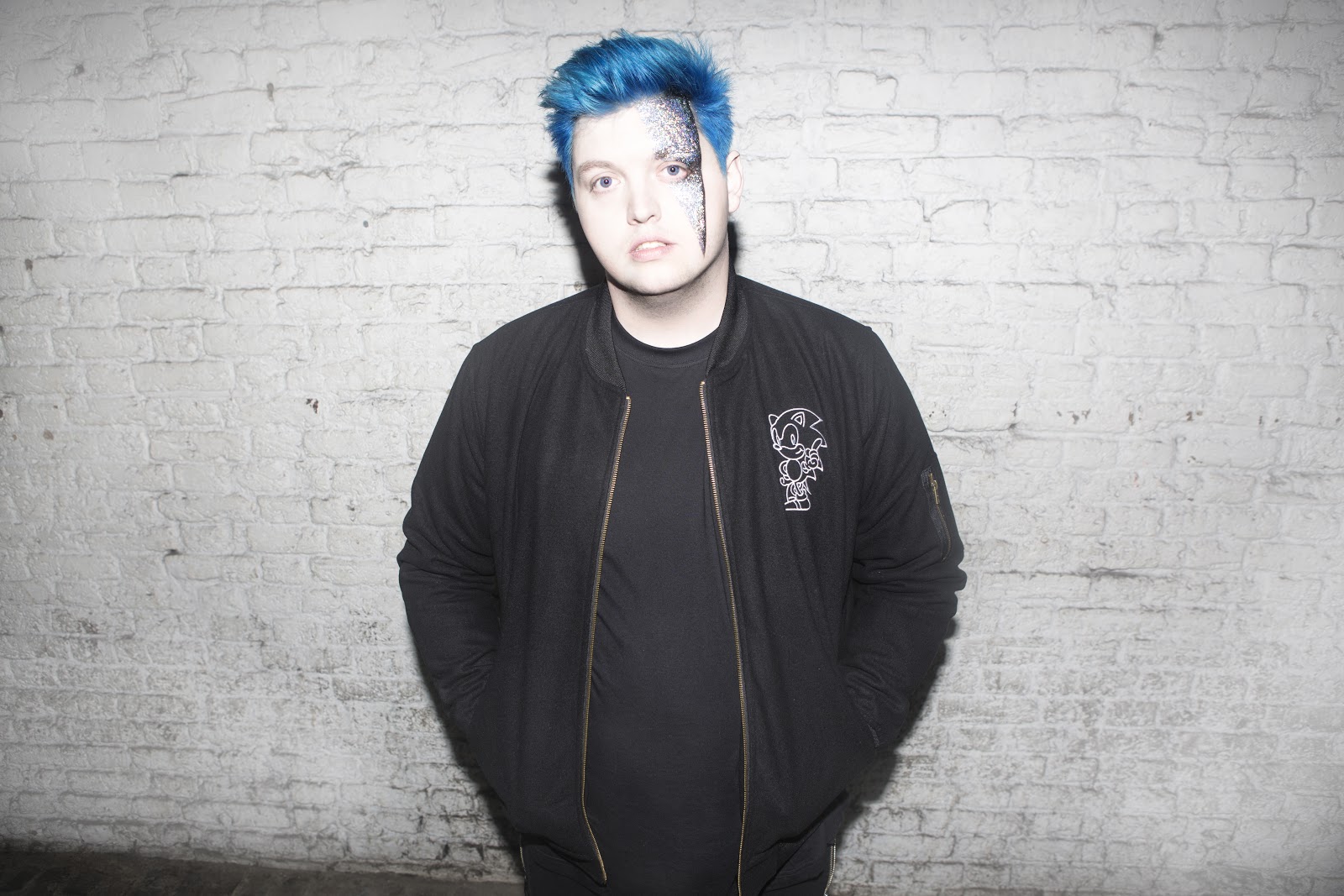 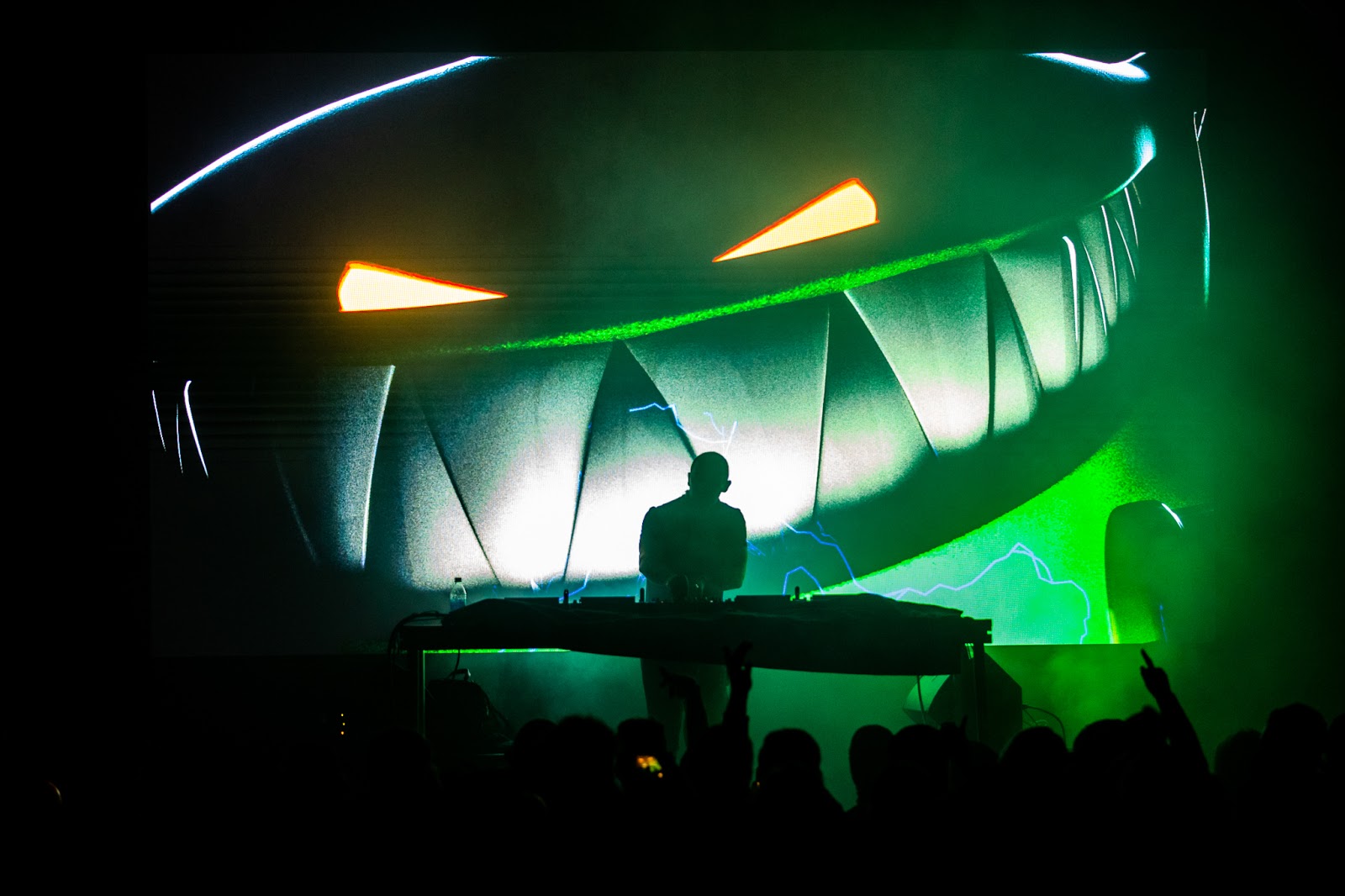