Ready to get your groove on? The track Cross Your Mind premiered earlier this week on SiriusXM’s Beta BPM with Liquid Todd. New York City-based DJ/producer David Solomon is proud to present his first original production of 2021. Because 2020 wasn’t such a great year, we can use all the great music we can get!
David Solomon released the track Cross Your Mind today, February 5th, on Payback Records. The track is filled with emotion – combining heartfelt lyrics with a gentle house groove that’s a perfect soundtrack for long drives, sunsets, and self-reflection. It’s one I’ll be adding to my playlists for sure! 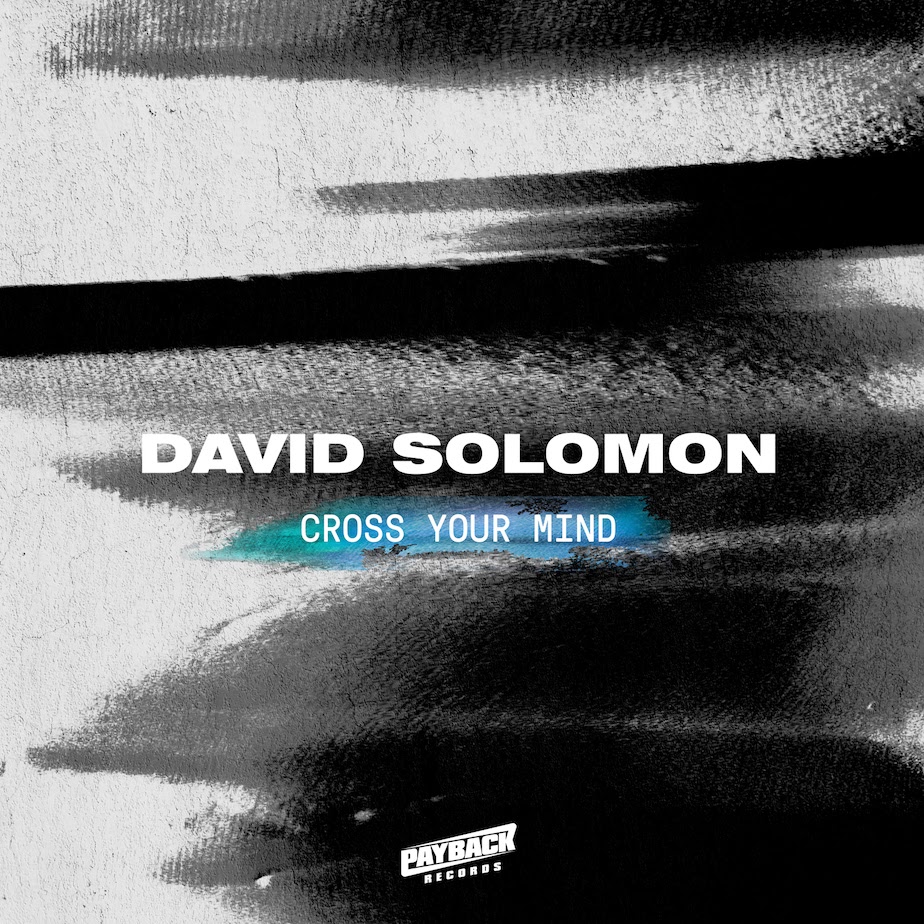 To date, David has released five original tracks with the most recent being 2020’s “Someone Like You” feat. Gia Koka. We loved that track too! Someone Like You reached #4 on Billboard’s Dance/Mix Show Airplay chart. For instance, the song capitalized on the previous success of “Electric” feat. Haley May. Spotify’s Mint playlist supported by SiriusXM BPM and Music Choice loved Electric. Actually, 4.5 million people streamed the track! In addition, David released “Down On It” (w/ Dzeko and Kool & The Gang), “Rescue Me” (w/ Alex Newell) and his 2019 Billboard Dance/Mix Show Airplay charting single “Feel Alive.” Talk about a busy 2020 for David!
David Solomon was recently given the keys to Spotify’s acclaimed playlist “Guest List.”  The playlist has tons of sick tracks that are available now for streaming. For example, David’s selections reflect the pulse of the current dance music scene and features artists including Alison Wonderland, Anabel Englund, Autograf, Chris Lake, Diplo, Disclosure, Galantis, Gorgon City, Gryffin, Lane 8, Meduza, Mija, Nora En Pure, Oliver Heldens, and Yaeji, to name a few (Stream Here).

About David Solomon and Payback Records

David Solomon is a three-time Billboard Dance/Mix Show Airplay charting artist, which is no small feat. He has opened for Galantis, Kygo, David Guetta, Tiësto, Paul Oakenfold, and Liquid Todd. In addition, dozens of media outlets including The Rolling Stone and the Washington Post have featured David.
David has performed as D-SOL, a name given to him by his daughters when he first started producing. He is passionate about producing and performing. In addition, David is equally dedicated to using his platform to give back.
David’s label, Payback Records, in partnership with Big Beat/Atlantic Records, continues to be committed to the battle against addiction and supporting those in need as a result of the COVID-19 pandemic. For more information, see www.paybackrecords.com 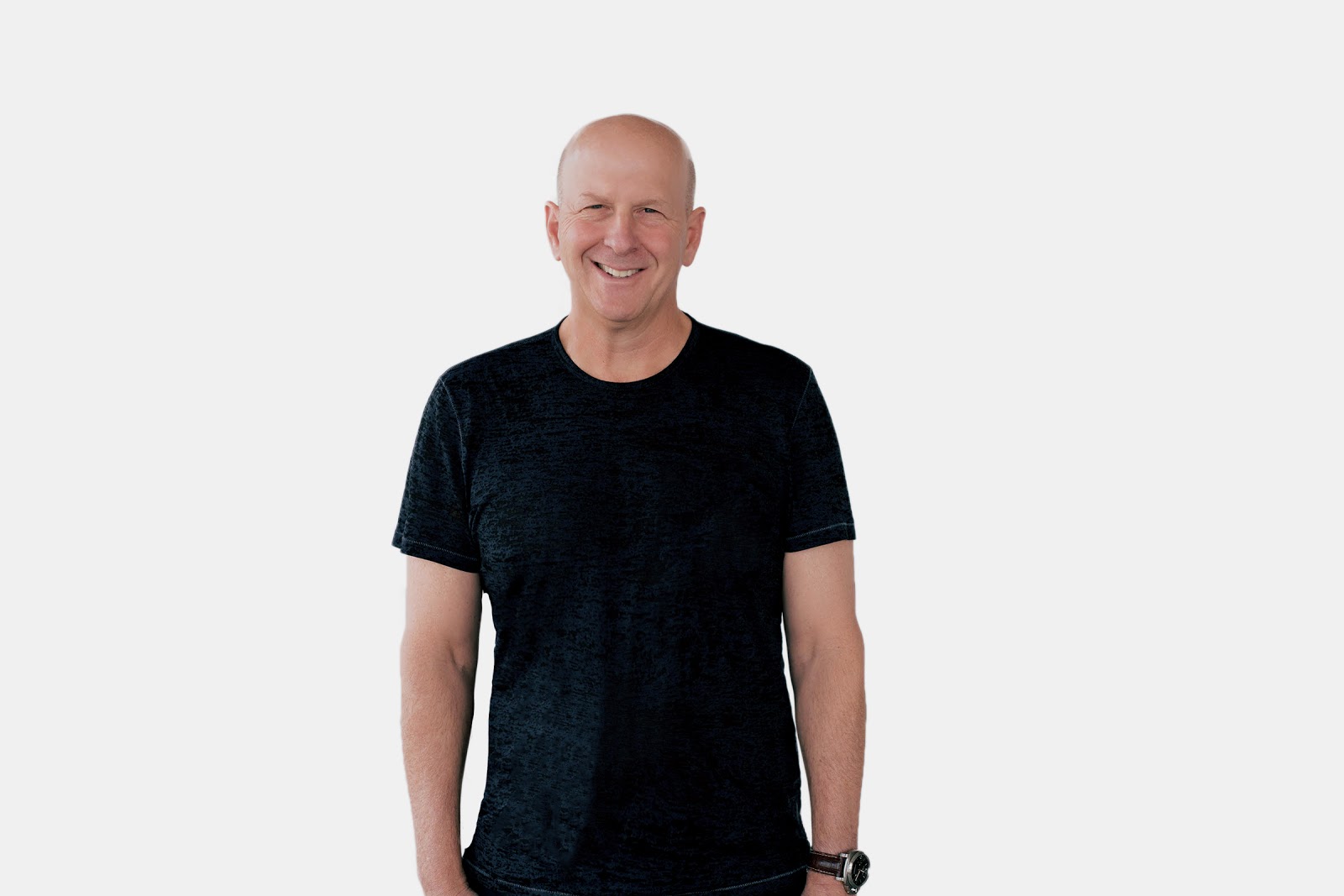